A rather short nights’ sleep later it is already the 29th of August and to not lose too much of the day we did get up rather early to finally start some serious sightseeing in Barcelona. 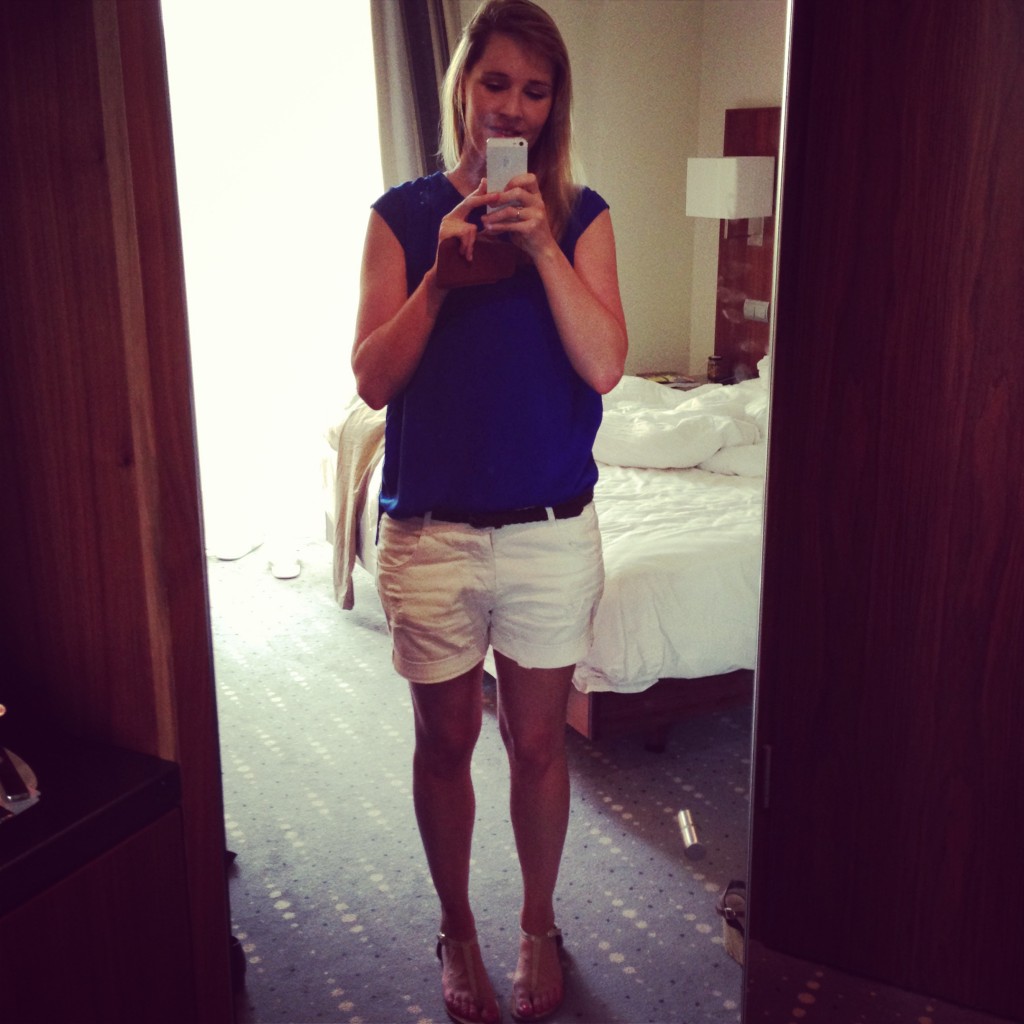 First stop: the beach. We walked all the way down towards Barceloneta until we hit the beach. We stopped for a quick cocktail at one of the many beach cafes and started walking down the Passeig Maritim Barceloneta towards the Olympic towers. And I already know: I want to come back for a proper beach day the day after. When we hit the end of the beach walk Christoffer showed me the restaurant he wants to take me to the next evening: Bestial. After we reserved a table for 22:00 the next evening (late, I know – but with siesta and all, the Spanish are out super late) we took a taxi (oh boy, can I get used to those) from the Moll de la Marina towards the inner city.

Off we hopped at Casa Milà, one of the many Gaudí buildings in Barcelona. As the queue is not too long we got tickets (approximately 15 Euro per person with student id) and took the elevator all the way to the top. See for yourself: 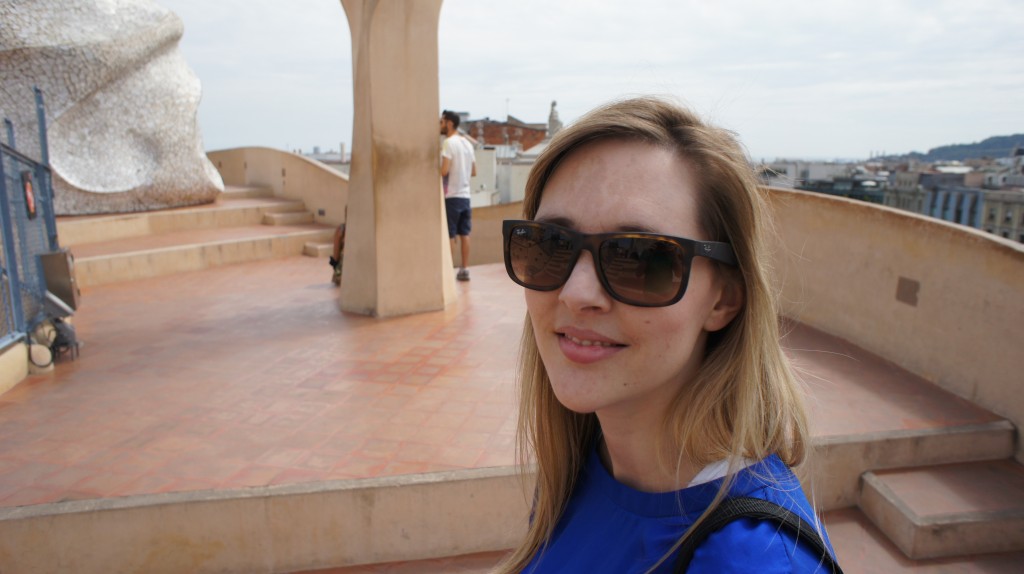 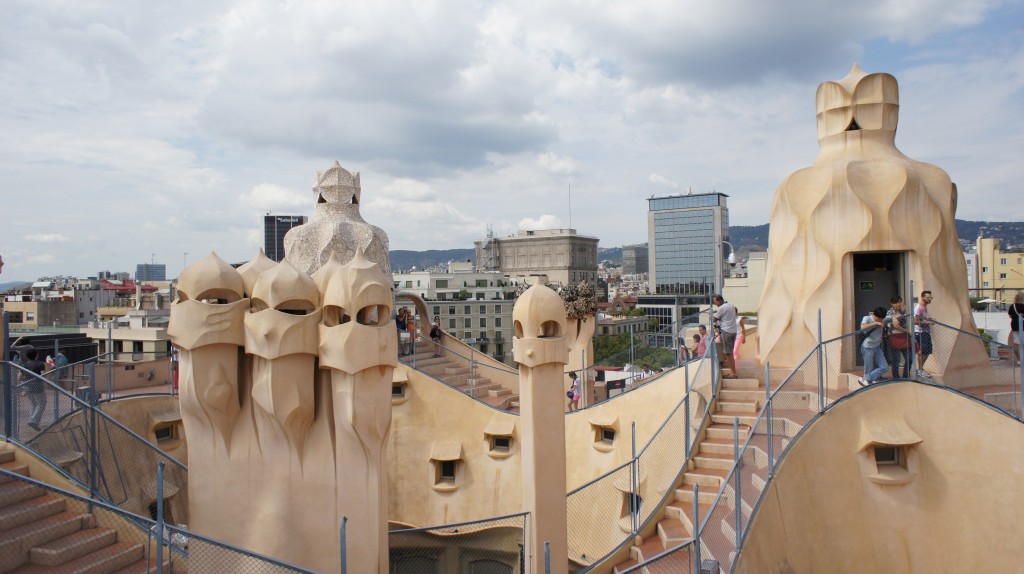 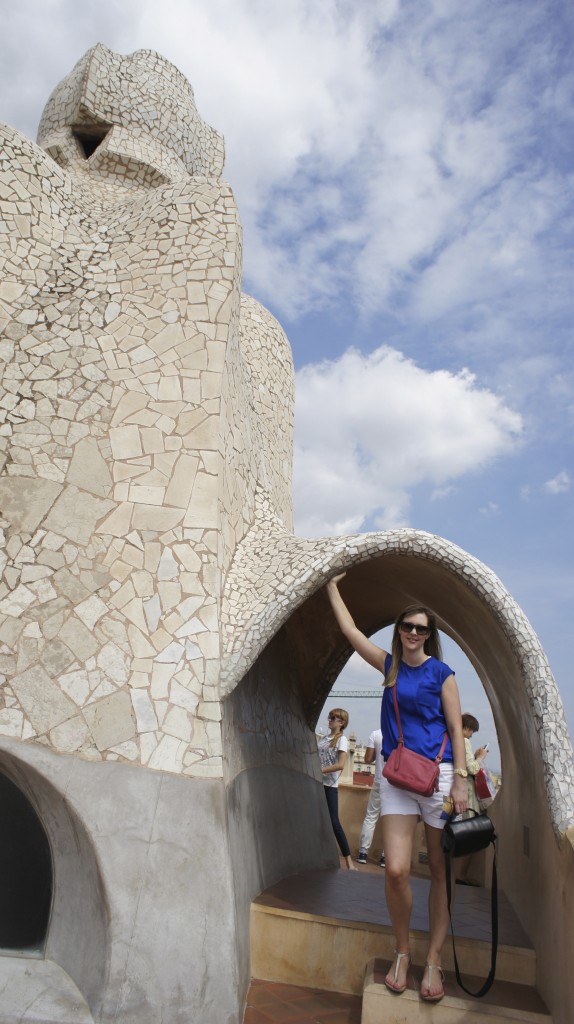 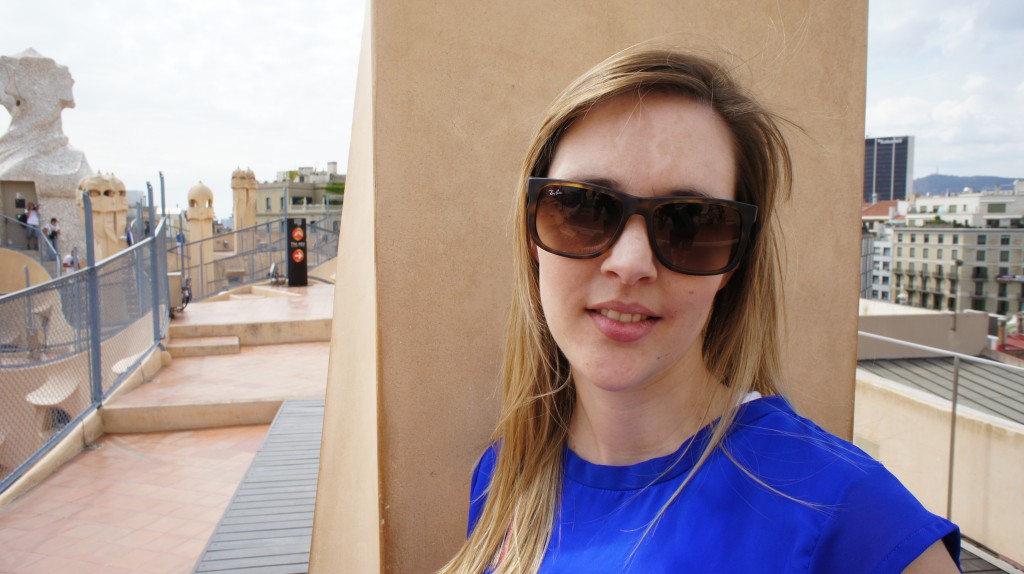 Especially fascinating about this building was/is that it was/is actually an apartment building. The rooftop, the attic, the ground floor and two of the apartments in the top floor are museums, but the rest of the building is still occupied by people. When walking through the house we could see one of the apartments fully furnished – soooo cool. Even with the weird shape the rooms were still fully usable – just “special” to look at.

After we got out we started walking towards the general area of our hotel, down Passeig de Grácia, one of the main shopping streets in Barcelona, including all the upper class stores like Gucci, Chanel, Burberry, etc. Here we hit another Zara store and Christoffer ended up with his desired leather jacket and he got a lovely blouse and two hats for me: 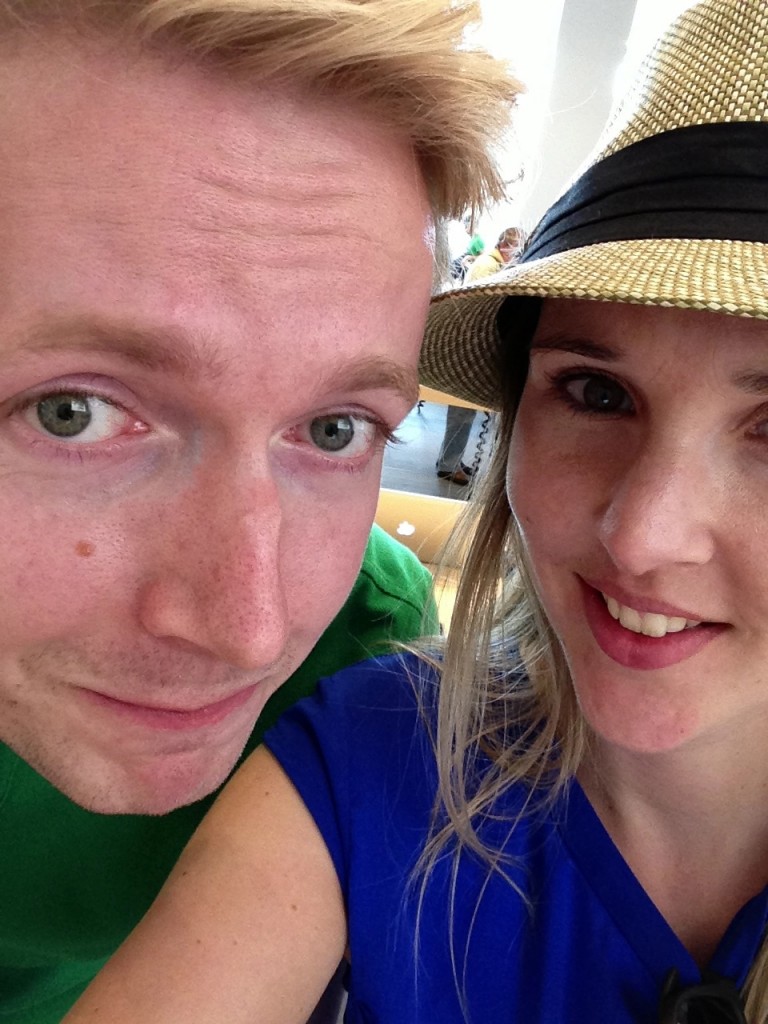 Now our search for Sephora starts. We missed the big one further up the street and I know there is one close to Plaça de Catalunya. Exhausted we stop at a little place in between and have tapas (what else) and afterwards finally find a huge Sephora in the basement on what seems a little shopping mall. We make my purchases and we also hit Massimo Dutti (a store we equally like) and Christoffer ends up with a new pair of shoes and I get a pair of super cute fall/winter booties and a knit dress: 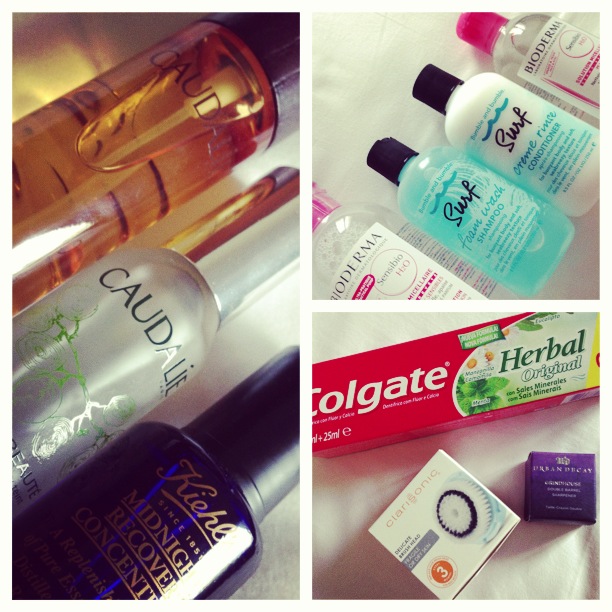 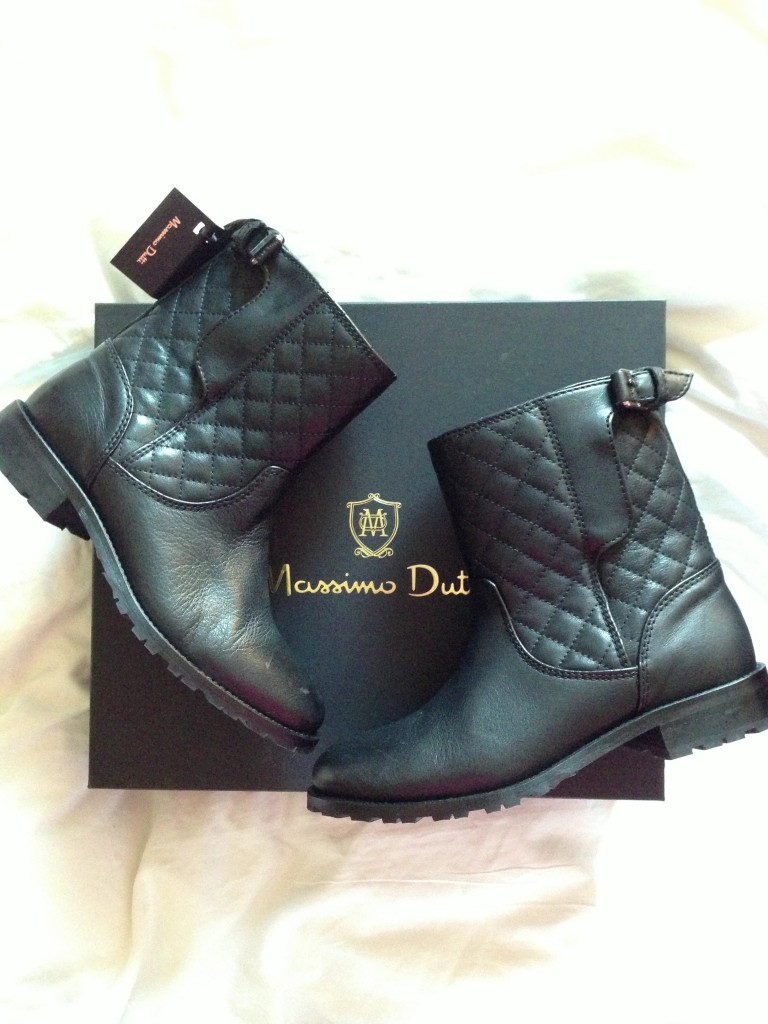 We ended up at the hotel eventually including all of our purchases and took a well-deserved nap. Later on that night (those late dinners come in handy) we went out within El Born to grab some dinner (tapas of course) and a nightcap before heading into bed “rather” early at around 24:00.