The ones following me for a while know how much I love candles. Due to the fact that I live in Denmark at the moment I unfortunately have a hard time getting my hands on Yankee candles, and the ones from Bath & Bodyworks are also out of the question. 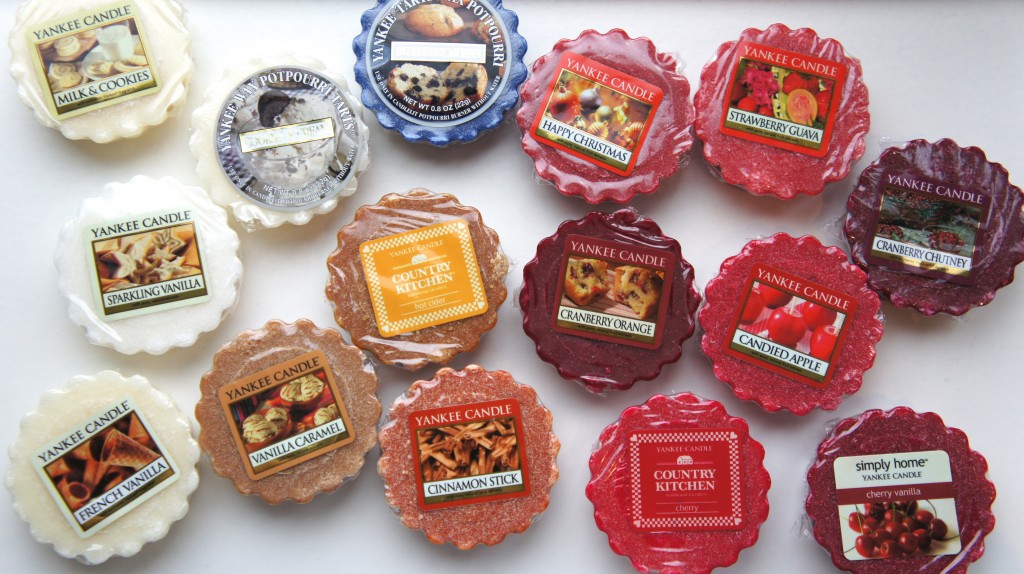 The Nelly online store thankfully has some of the little samplers and I tried various kinds this summer and fall. Now when we left for Florida I knew I wanted to dig a bit more deeply into candles. I decided for the Yankee tarts even before I left, just because everything else was bearing one big problem: glass jars. Especially the Yankee ones come in quite heavy ones and there was no chance on earth that I would take those home with me. So even though I would have loved to try them I tore myself away from them rather quickly and stocked up on tarts only, as they way about nothing. And how I stocked up…

In Florida we went to regular malls and outlet malls and thankfully Yankee is also represented in those. 12 tarts for $10 – such a bargain. I bought myself 12 right the first time I hit the first store and my mom was so nice to buy me my second pack of 12 a few days later. Additionally I went into a store in a regular mall (the outlet ones do not always have all different kinds etc.) and bought an additional pack of 10. So lucky me came home with a pack of 34 tarts, most are some vanilla kind or with fruit. 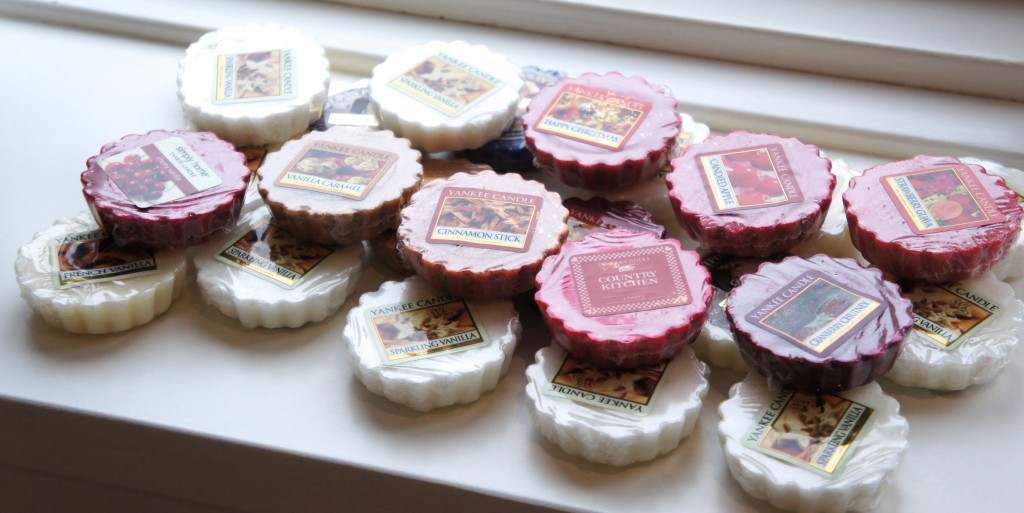 And oh how do I love them. The special thing about the tarts is that they are just wax but not a candle. You put them on top of a so called “tarts wax melt warmer” and light a tea light underneath. After a while the wax melts and the smell startes to fill the room. As soon as you extinguish the tea light the wax becomes hart again rather soon and the smell fades. According to Yankee the candle lasts up to 8 hours, which I do not quite agree on. I use a tart about 2-3 times for around 6 hours. Yes, the smell becomes less over time but on the other hand it is not as overpowering anymore. I tried cinnamon the other day and that was quite a “strong” smell when I used it the first time but became better the 2nd and 3rd one. And even when you are done using it there is still smell in the wax and I read that you can i.e. put it between your folded laundry. So far I have only used soap bars but I will try a vanilla scented wax tart as soon as I am done using it. 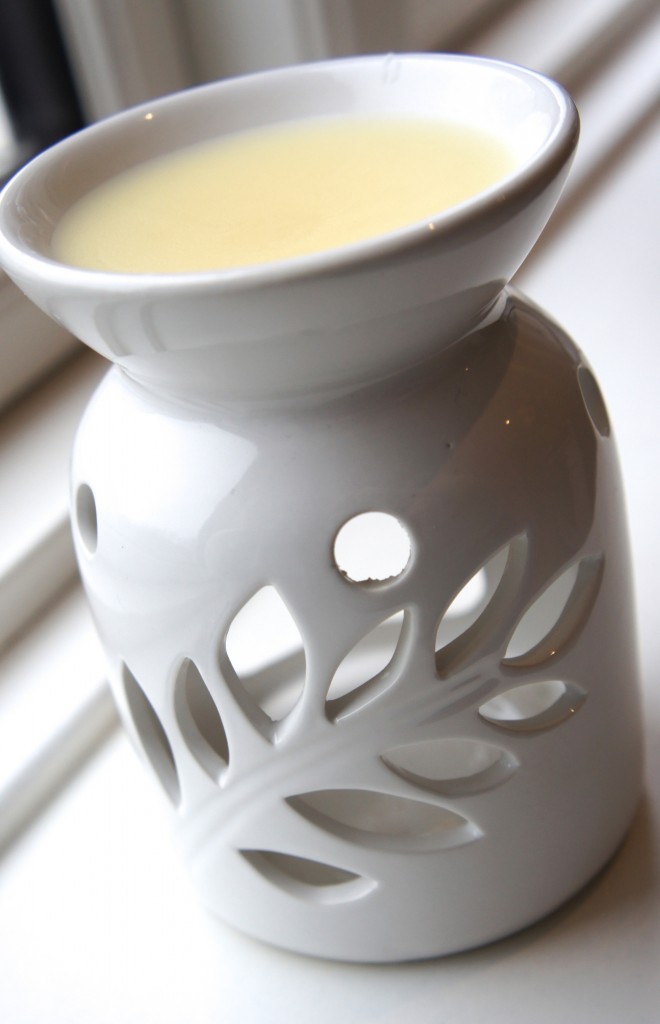 Above you can see, which tart holder I got myself. I went for a rather simple design and as all of our furniture are white, dark wood and dark leather I thought this fits rather nicely. They have lots of different little holders and should I ever have the opportunity to live in the States again I will most definitely indulge in more Yankee things.

New In – Make Up Case 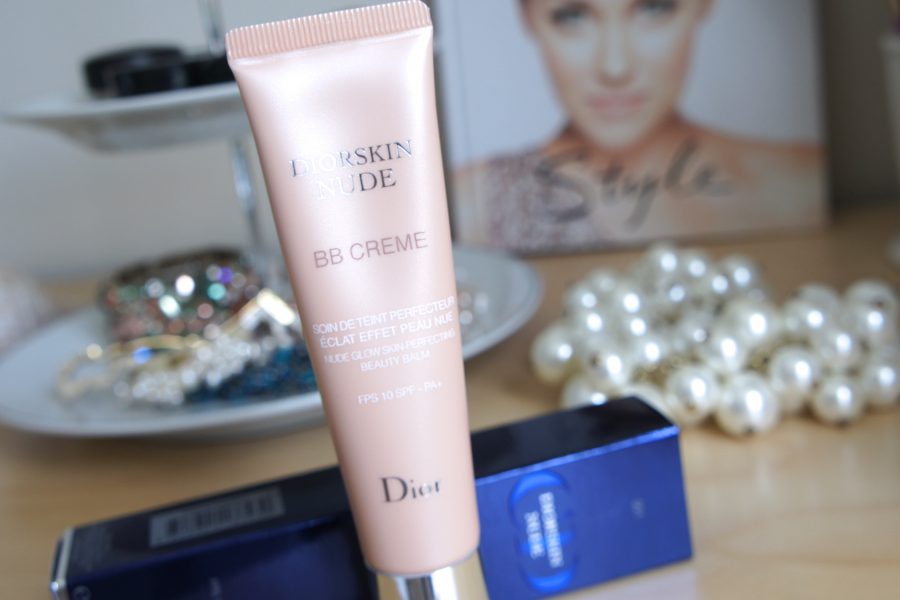