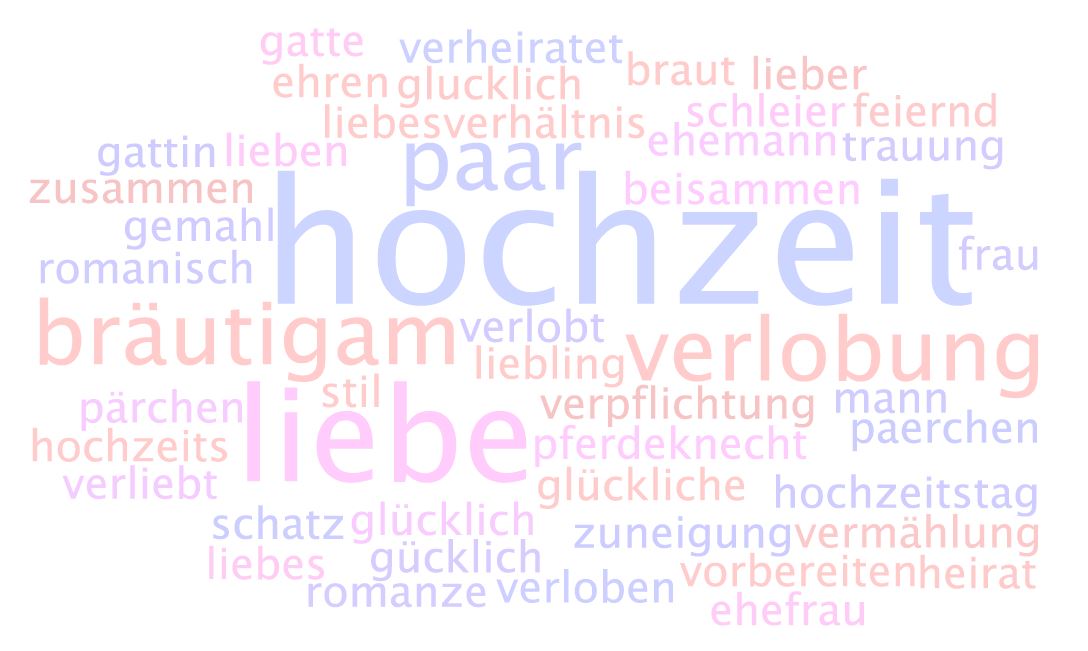 First of all: do not freak out. It happens to everyone and is to be expected. Obviously the bigger the wedding the easier it can be handled because it does not matter too much if there will be 150 or 149 guests, however if it is a close friend or family member it of course still sucks. More of a problem it becomes if the wedding is already rather small like ours will be. We knew that it would be highly unlikely that everyone we invited would be able to come, no matter how early we told everyone in advance. But the one year and couple of months we told everyone in advance at least helped to prevent cancellations and our guests were able to plan ahead. Obviously life cannot be planned 100% in detail and it often comes differently than you thought it would. No exception was made for us. As the wedding has not taken place yet, please keep your fingers crossed that no more cancellations will occur and luckily so far we only had one.

However, that one cancellation we got really disappointed. It was someone I expected to come for sure for various reasons (including having been friends for over 20 years and that we had attended her wedding previously as well) and at first she had already confirmed that she and her husband would attend. When the time came to reserve the rooms we needed definite answers from our guests and only after several times of trying to get a hold of her she finally responded and told us, that she would not be attending due to another engagement. Of her husband’s. Obviously they are married and obviously would prefer to do things together. I do get that. However only because you have a boyfriend/fiancé/husband it does not mean that you have to give up your whole life and identity. True thing is: you are indeed allowed to do things on your own without him/her. But well… it was not going to happen.

Yes, we accept her/their decision to not attend our wedding. However I can like that decision as well as dislike it. I decided on the latter. Period.

What you do afterwards is up to you. I am a big fan of forgiveness, however I also have a memory like an elephant when it comes to those kind of things plus: it has been not the first time that she has been pulling a stunt like that. When is enough really enough? I guess that is a story for another blog entry. But for my part I decided that I am done.

Edit: Interesting enough she has been the only one who cancelled on us. Everyone else is coming and today in four weeks we will all be sitting together and having breakfast together on our big day. Considering that everyone booked tickets etc. it is highly unlikely that someone else will be cancelling, except for real emergencies. So the comment she gave me, that she will not be the only one, has proven wrong. Well, I know we will have a great party.

Will I Ever Feel Better Again?