A couple of weeks ago I visited the fiancé in Switzerland and we were invited by a friend/colleague of his to come on a little tour through the Alps. Do not ask me where exactly we drove by and through – it got confusing at some point. 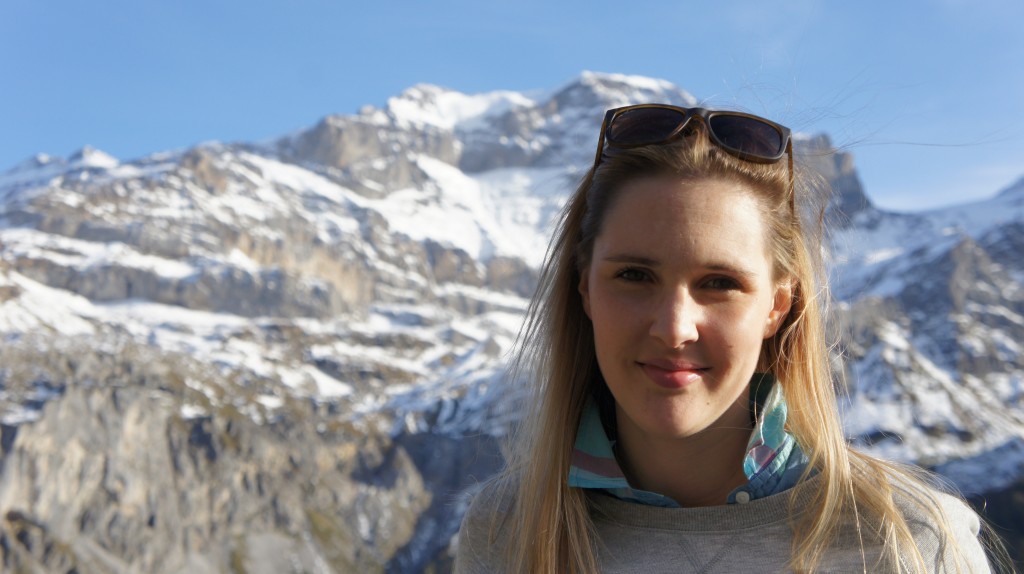 All I know is that we started in Einsiedeln, a small town already quite high up in the mountains close to a mountain lake. We did not really know what the colleague had planned and were wearing our Nikes in case walking was involved. As there is a big abby in Einsiedeln we thought we would go there.

But not such thing happened. We started driving and the route went through some VERY curvy routes, passing some skiing areas, down to Schwyz, along the Umersee. We stopped once before driving down to Schwyz and it was so beautiful. Unfortunately the place our friend wanted to have a coffee at was not open, so we kept on driving. We went back on one of those mountain roads and kept on driving. We did stop shortly 2-3 times and were able to snap some breathtaking pictures. The road we were on is apparently so snow covered most of the year that it is only open from April/Mai until October/November.

Even though we saw amazing sights, I think in the end Christoffer and I would have preferred to just take a gondola up on a mountain to walk around there. Christoffers company car is not really made for those curvy roads and I started to feel very sick at some point. Thankfully we made it back to our friends’ place eventually. Nevertheless I wanted to share with you the pictures Christoffer took 🙂 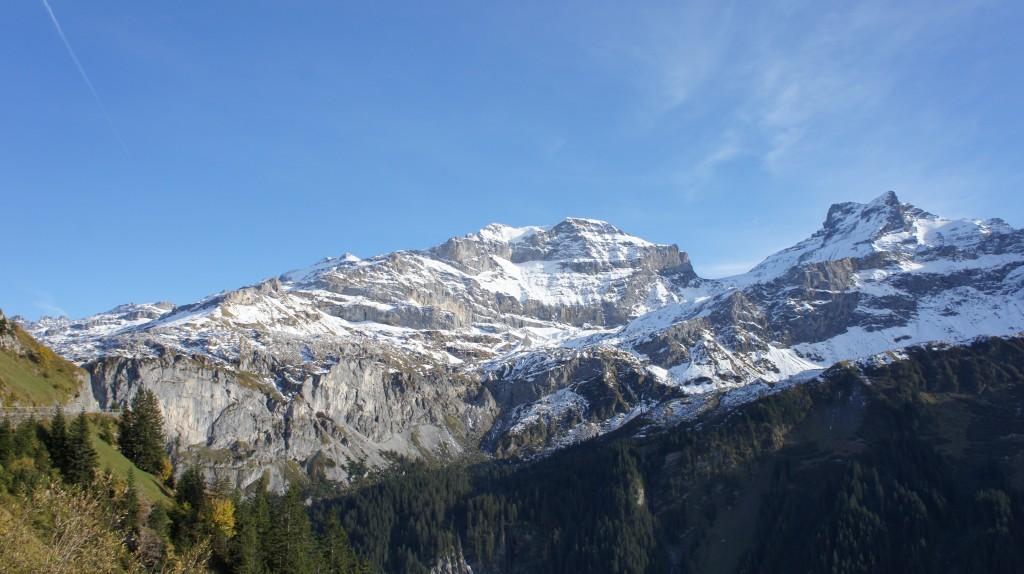 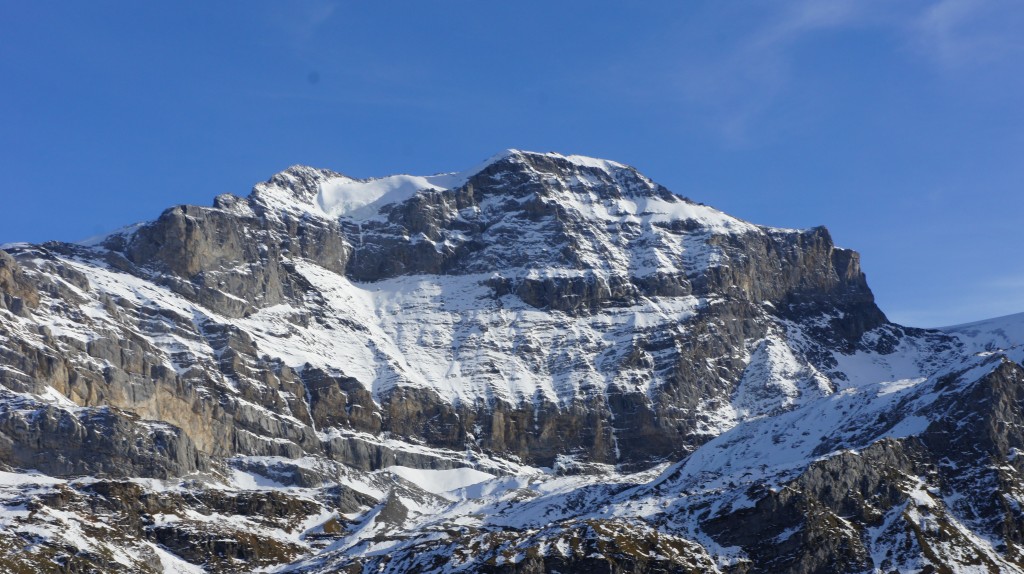 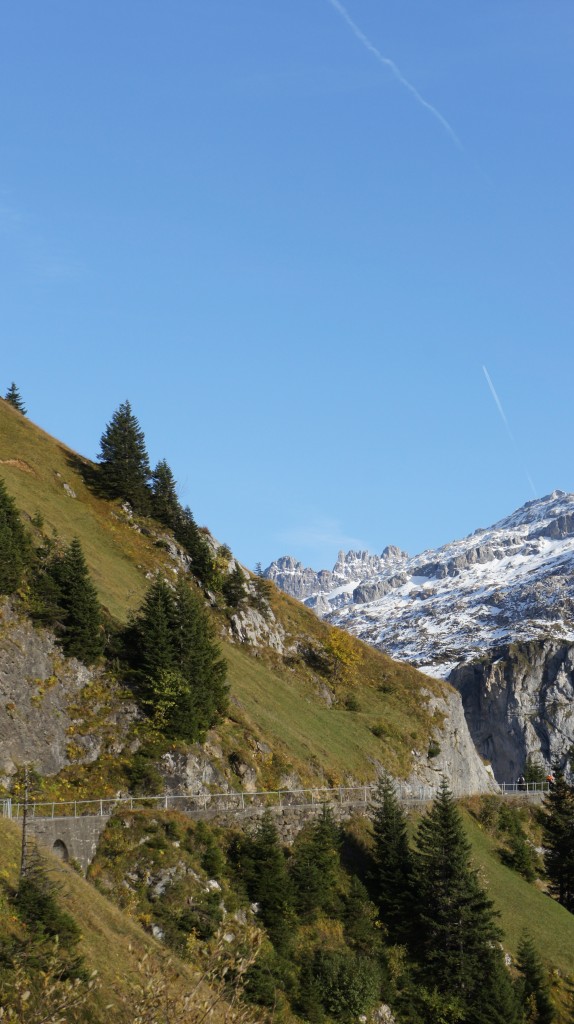 The sights are breathtaking and even though I love winter in the mountains I am kind of excited to try out hiking in that area during the summer as well. 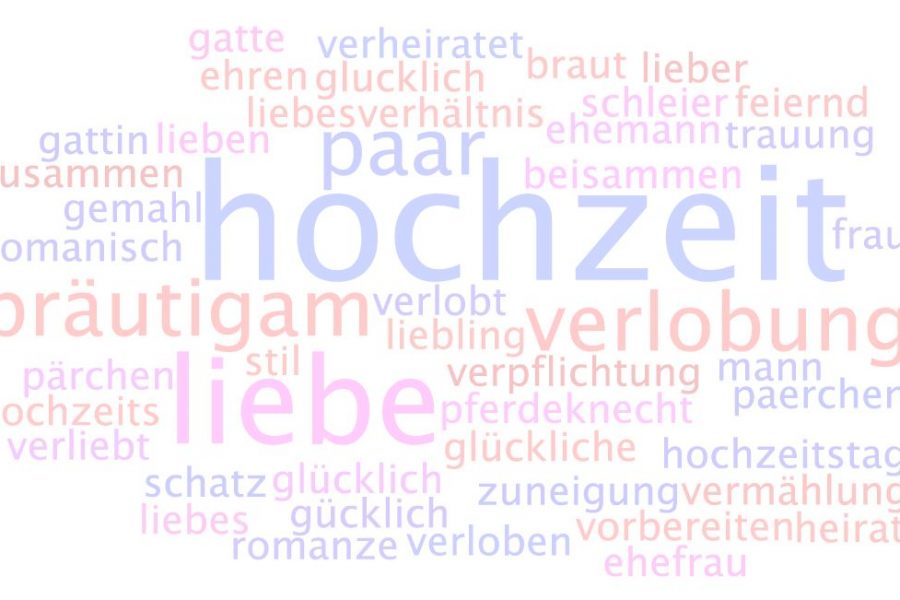 The Mess Of Moving