Vacation Is On The Go

Spring made it to Denmark (okay, Danes think it is spring as soon as the temperatures go double-digit) and summer is just around the corner. As I just recently found a new job, see here, I did not plan any kind of vacation for the upcoming year yet. 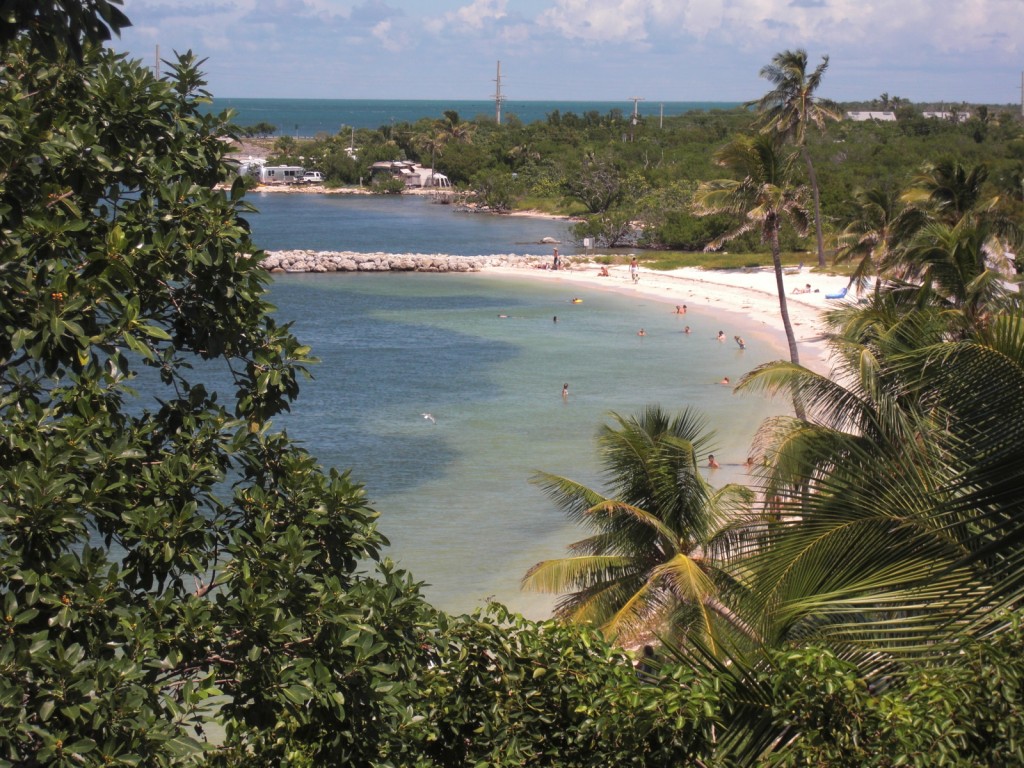 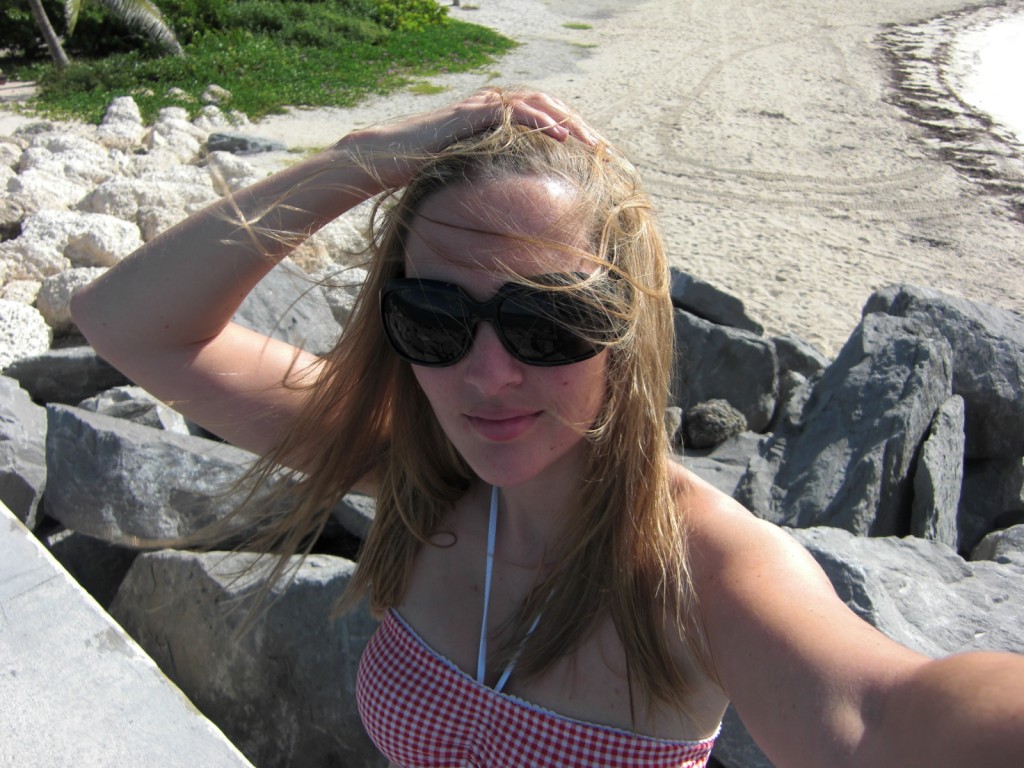 Of course I have to (and want to) visit my parents and grandparents in Bonn at some point and as ticket prices were still rather cheap I took the chance and booked flights from the 29th of July to the 3rd of August. The time will be perfect as it is right after my summer school is over, I can still work my usual hours without having to cut back, and it is before Orientation Week for the new freshman starts (if I even get chosen as a tutor – but I better keep the days free just in case). We will have four full days and the rest of Wednesday before the return flight leaves – which will give us enough time to show Christoffer more of the city, do some cheap German shopping, and see plenty of friends and family. 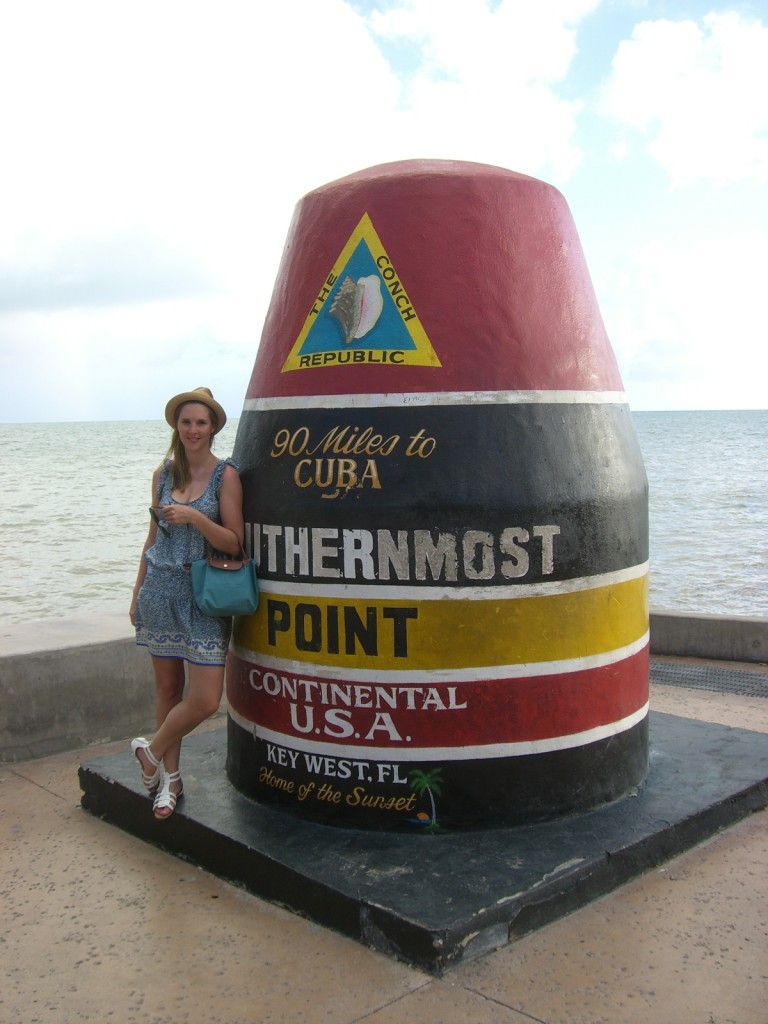 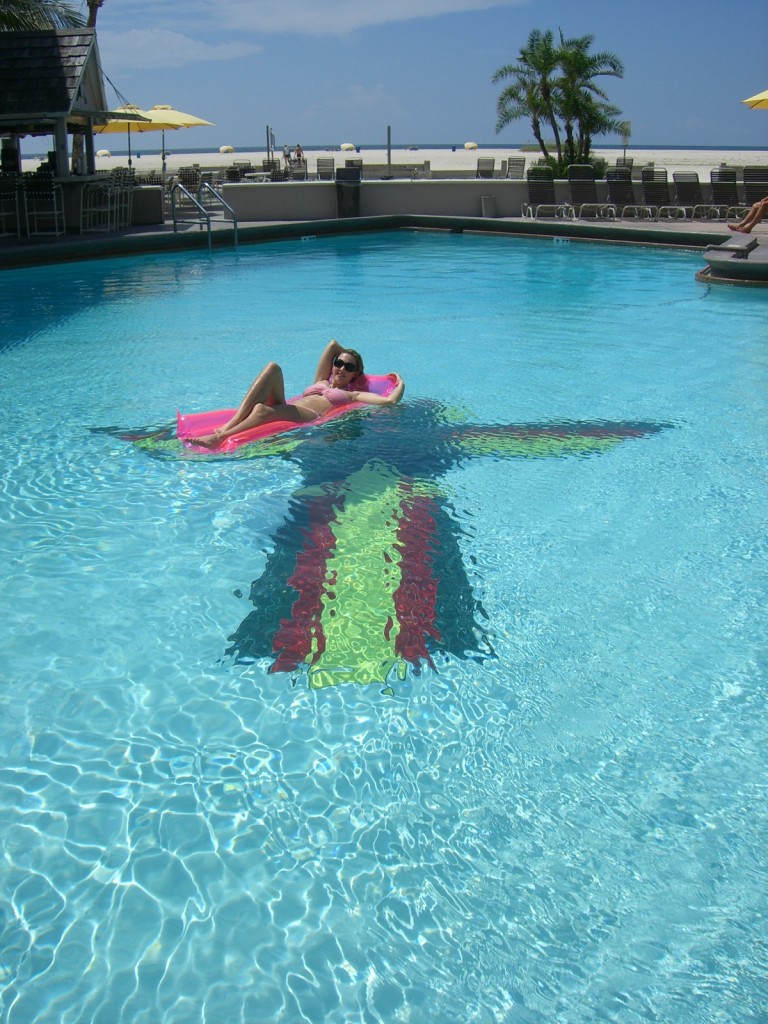 I did not make any plans for vacation – until now. As you all know by now I love the States after having lived there for a while and whenever it is possible (time-wise and money-wise) I go back there. The last time has been in September of 2009 and I feel the urge to leave for the US again asap. Now I talked with the boyfriend and he also likes the idea of going to Florida for a few days. Fall vacation this year will be earlier than last year and we have a week off in the middle of October (last year it was a month later). We are now thinking about taking a few more days off before and after that week so that we will have something between 10-14 days. We already found some cheap flights but will keep on checking the internet for even cheaper offers.

Any advice where to look for cheap tickets?

The Same Procedure As Every Day…