Up to today I was only able to try out “Boom Boom Pow” and “Happy Birthday”. I put the golden glitter right on the nail. Plus: It holds forever and looks great without having to put much effort into it. Minus: Never put it on without something underneath. That glitter is HELL to get off.

Therefore, after cleaning, I tried “Happy Birthday” yesterday but not without putting a neutral shade of light pink underneath. I was debating to use a bright pink instead put that + the colorful glitter would have been a bit much (I will try that for the next party though). I used Chanel’s Jade Rose underneath which is very nude and you can barely tell that I am wearing anything at all. 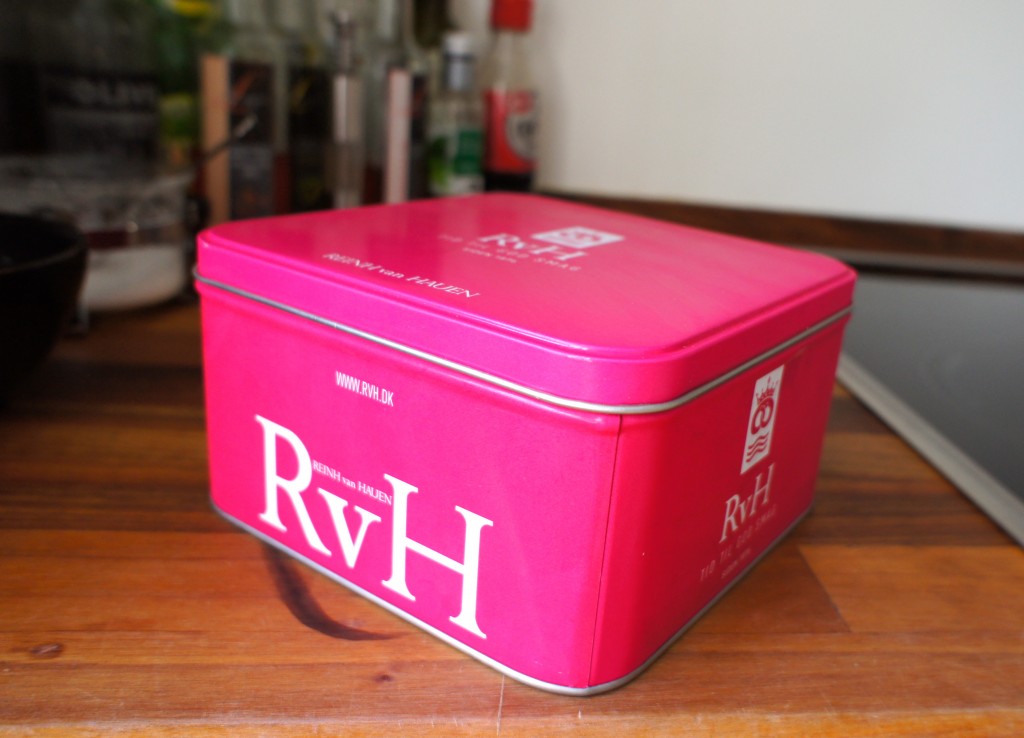 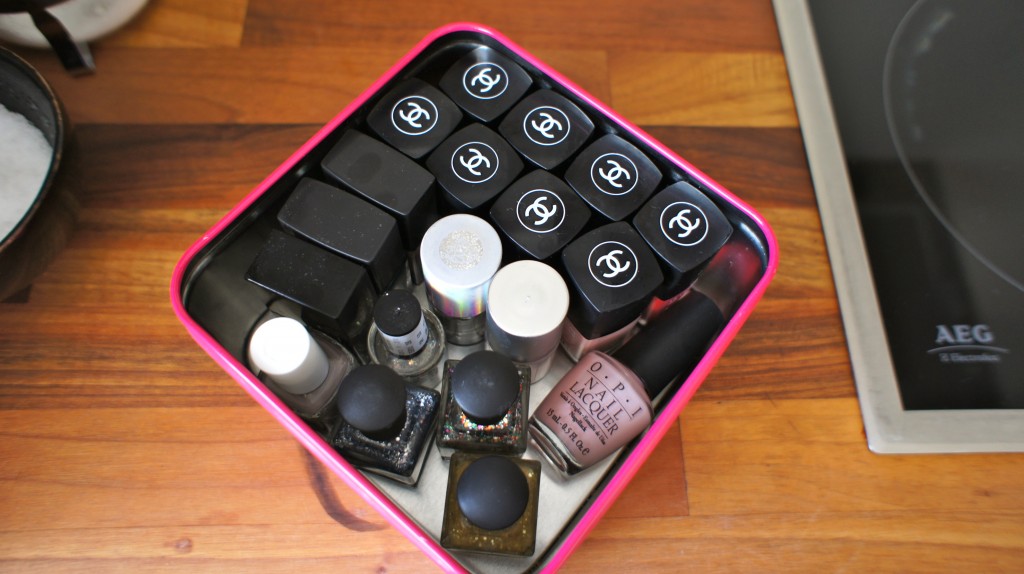 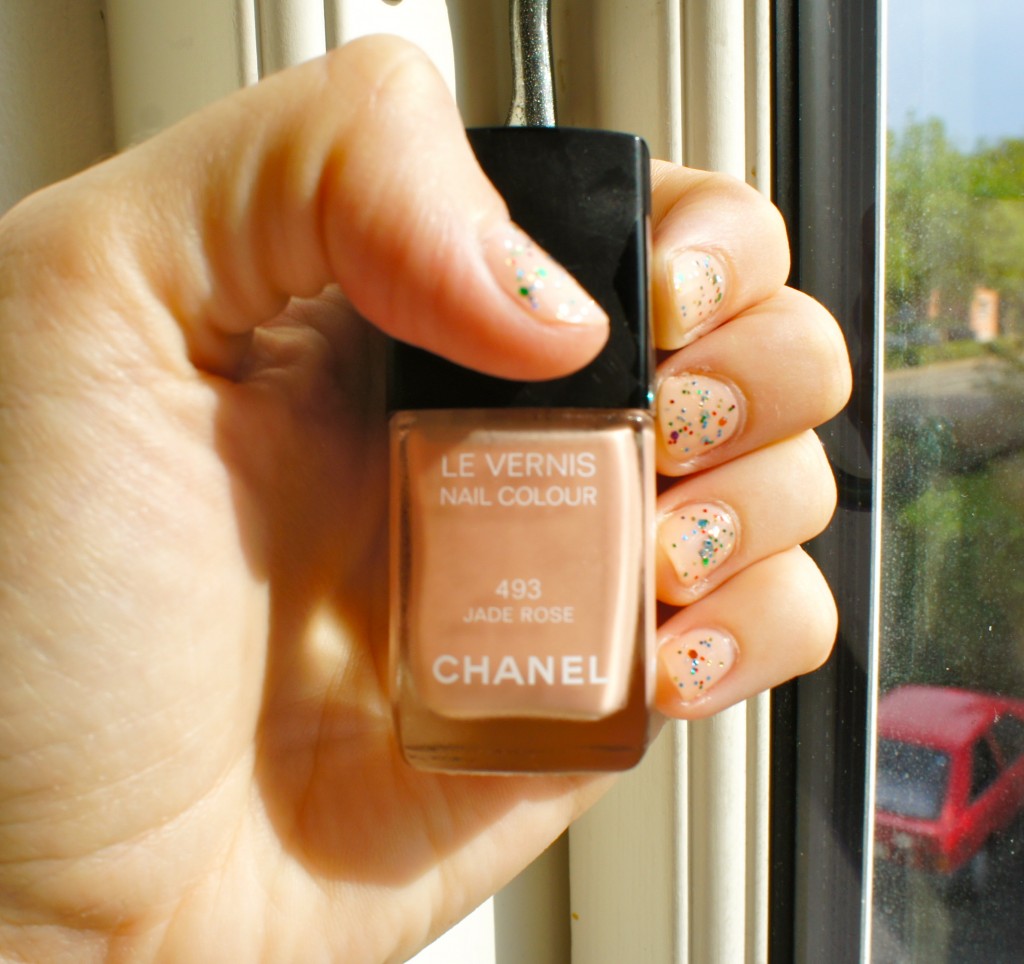 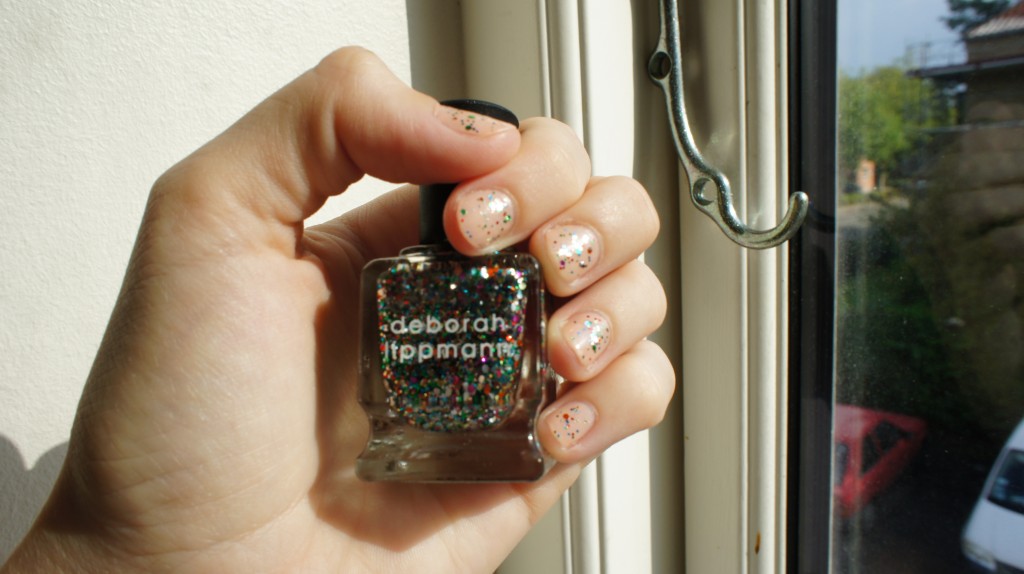 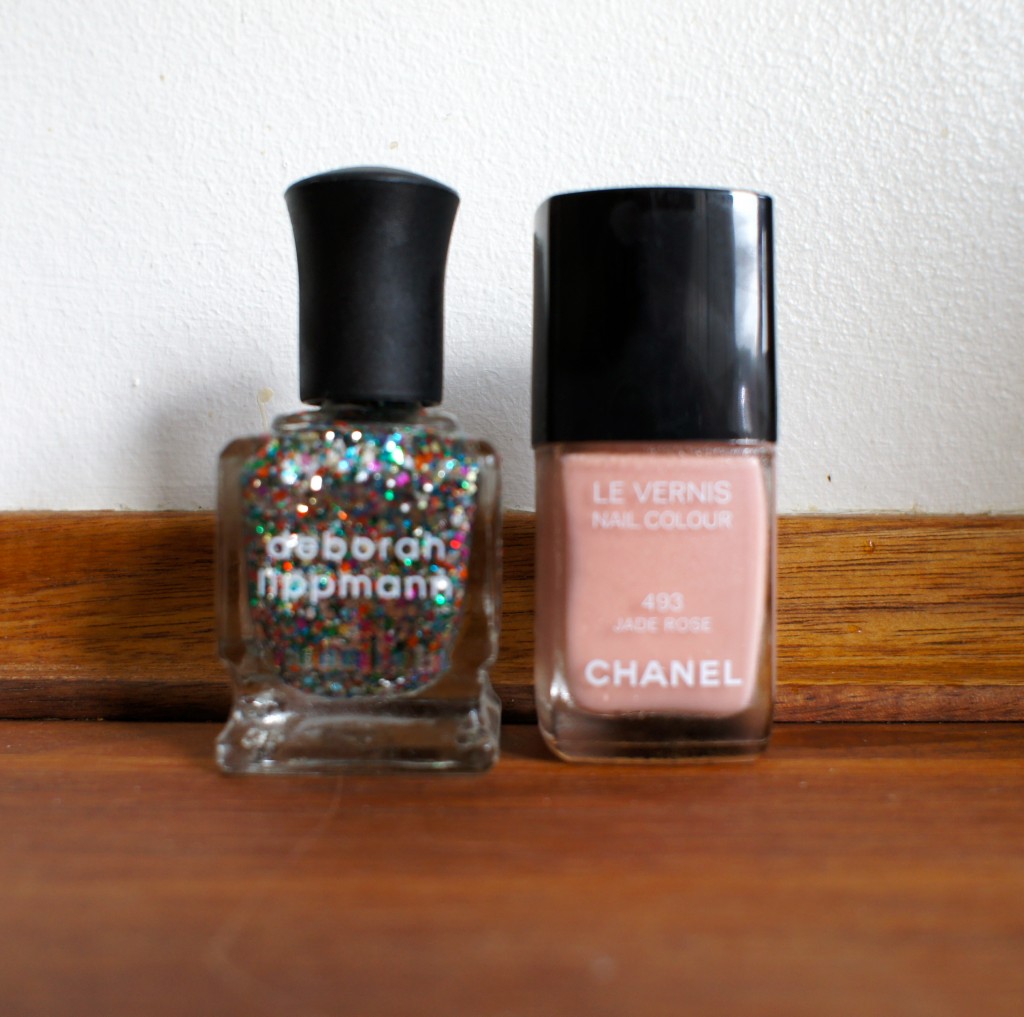 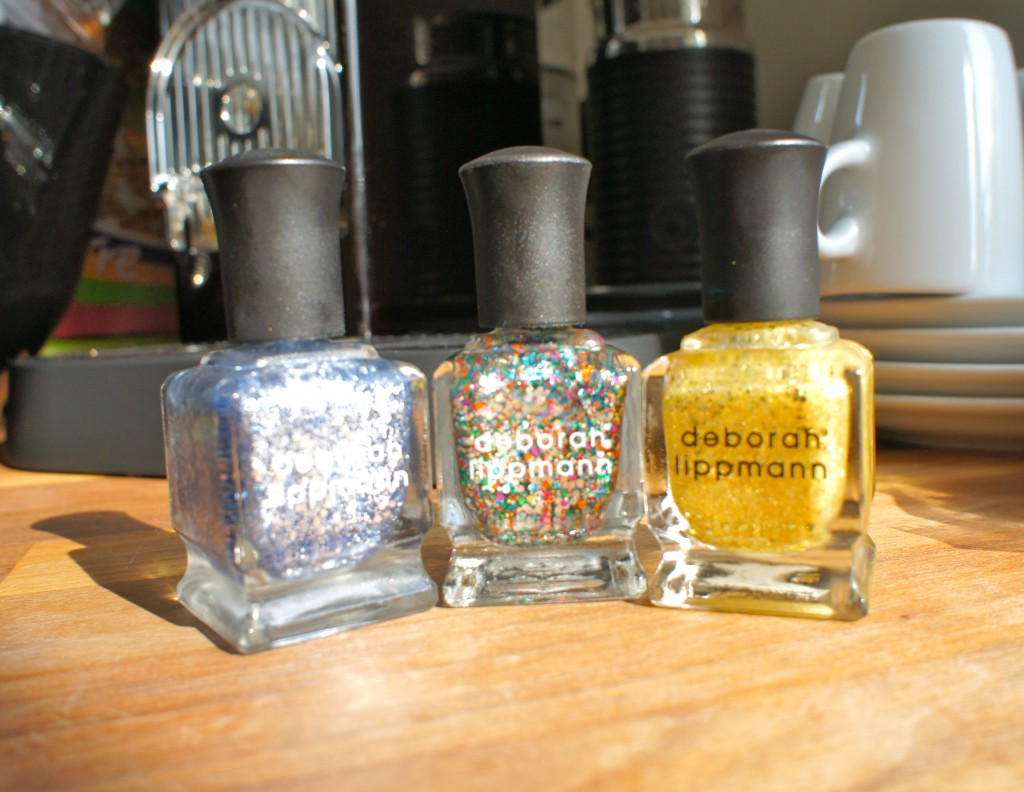 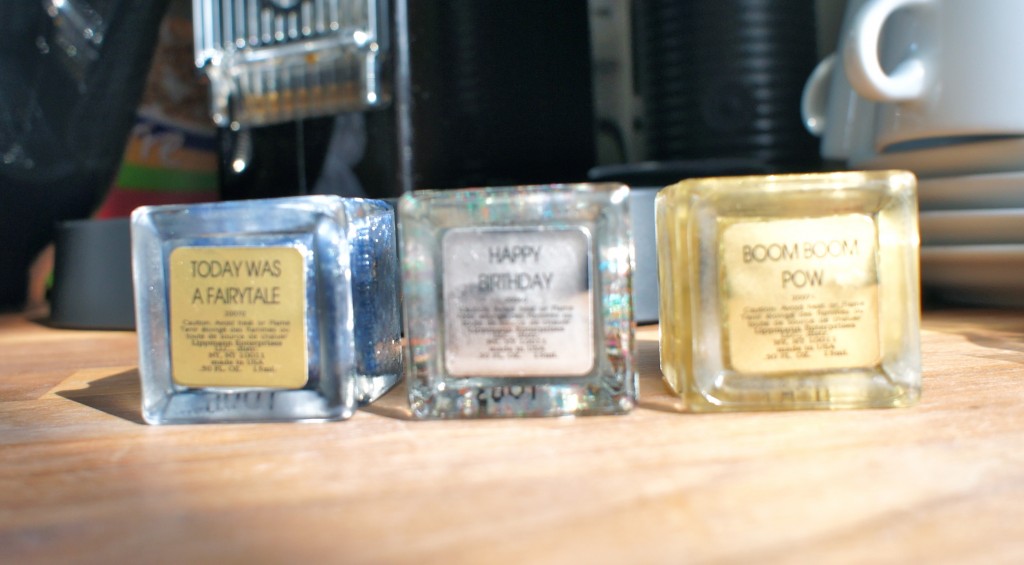 Hope you like the glitter. It’s a nice possibility of adding a bit of sparkle to your everyday life without it looking “too much”.