Sorry for me being MIA. In the last 10 days the University of Copenhagen first had their freshmen intro days for the new students at the Department of Economics (20th and 21st of January), on the 22nd we had a tutor meeting to discuss the last last-minute things, and on Monday the 23rd we embarked to a five-day trip 🙂 It was exciting, exhausting, and lots of fun – but now I am sick in bed due to a lack of sleep, cold temperatures, and just way too much things which have been going on. Good to be able to sleep in my own bed again.

|Seen| „The Smurfs“ the movie – we watched in on Wednesday on the Fresher Trip (it was the day after the party and we needed some chill time |Heard| Ingen Dikkedarer by Kasper (Danish artist) |Read| The Hunger Games by Suzanne Collins |Done| We went on the Fresher Trip with the new students at the Department of Economics at the University of Copenhagen – five days of partying, fun, and meeting new people (though I was their tutor, not a freshmen) |Eaten| Hot Dogs and Franzk Hot Dogs at IKEA in Tåstrup, Lasagne, Kanel Snagle, Thai with chicken, self made burgers, Pita bread, Brunch with bacon and eggs, Chilli con Carne, Salmon rolls, McChicken Junior |Drank| Coffee, Milk, Chamomile tea, Water, Cocio (Danish ready-made chocolate milk), Somersby Cider (Pear, Apple, and Elderflower), Fisk (Danish shots), and more tea as I got insanely sick by the end of the week |Clicked| Blogs, YouTube, The Piratebay, The Beautybay |Thought| Why the fuck did I get so sick now?|Annoyed| Lying in bed while the others were able to party the last night (we are only allowed to drink alcohol on two nights on those trips and I missed out on the second one) and getting annoyed by semi-drunk people the next morning when we had to be out of the hut at 10am|Liked| One of the freshmen lives close to me and her mom picked her up from the bus and gave me a ride as well, the boyfriend had turned on the heater in the bedroom and put all the stuffed animals on the made!!! bed to greet me, when he came home he brought delicious food from McDonalds|Bought| NOTHING – I spend the week far away  from internet and stores 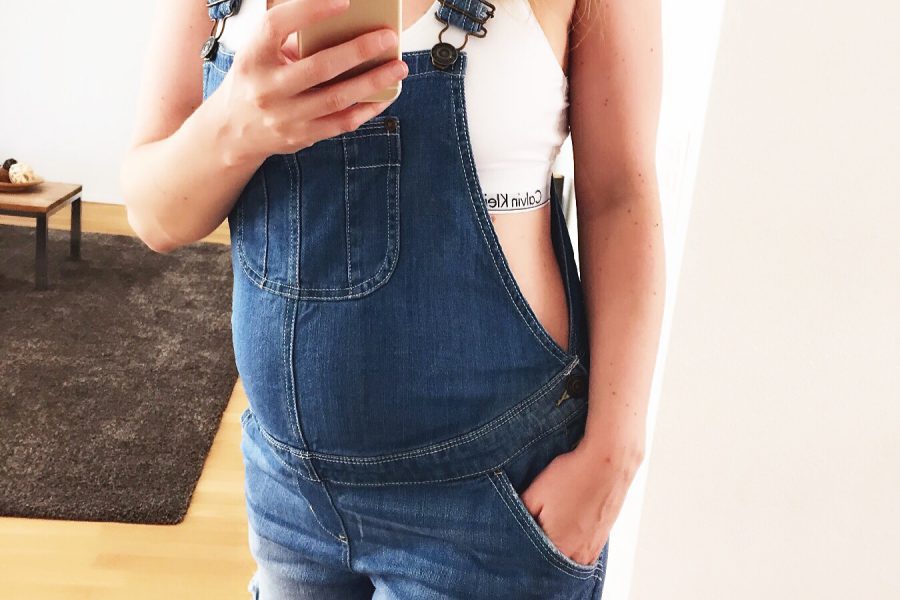 Motherhood – A Never-Ending Story of Comparison