|Seen| Homeland Season 2, Twilight Saga, This is 40 |Heard| Ruby Red, Saphire Blue |Eaten| Pasta at one of the Jamie Oliver restaurants, Fish & Ships in a pub next to Liberty’s, Wagamama, Domino’s Pizza, birthday cakes for me at work |Drank| English breakfast tea, Vanilla Latte & Hot Chocolate at Starbucks in London |Thought| London is SO crowded |Annoyed| That I got the stomach flu two days before we left for London and I could not eat properly the whole time we were there |Liked| Spending four amazing days in London with Christoffer including lots of sightseeing and shopping |Bought| Underwear at Victoria’s Secret and Gilly Hicks, makeup at Boots, Laura Mercier and Burberry (haul video coming soon)

First of all a few London pictures. This is me in front of Tower Bridge: 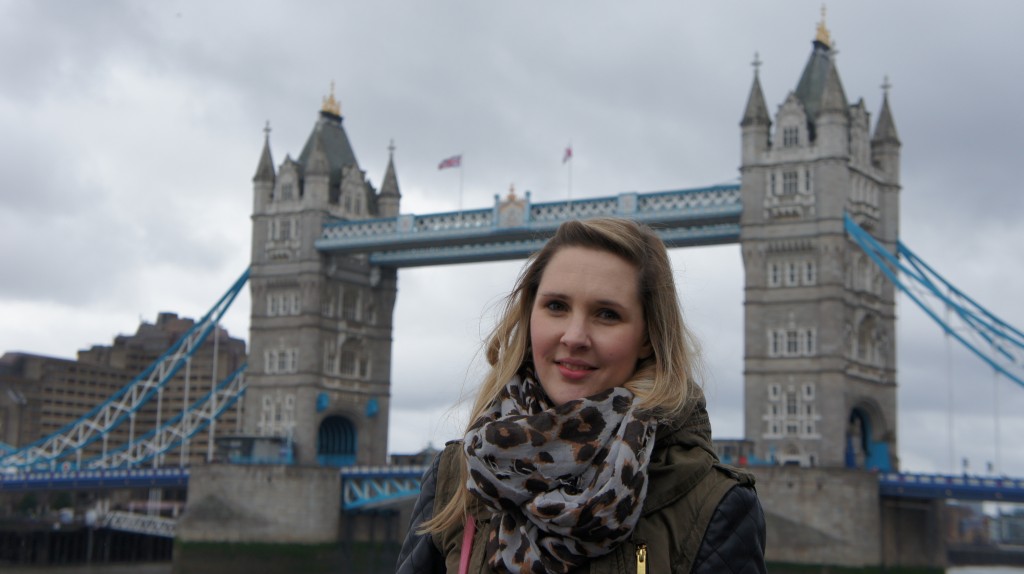 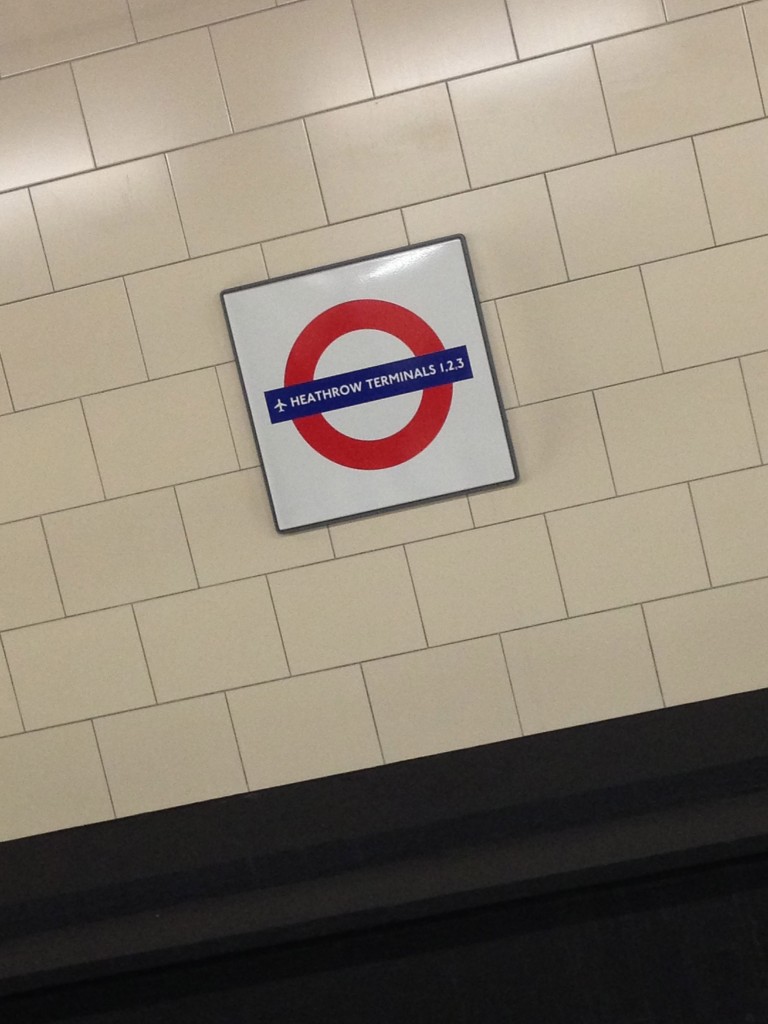 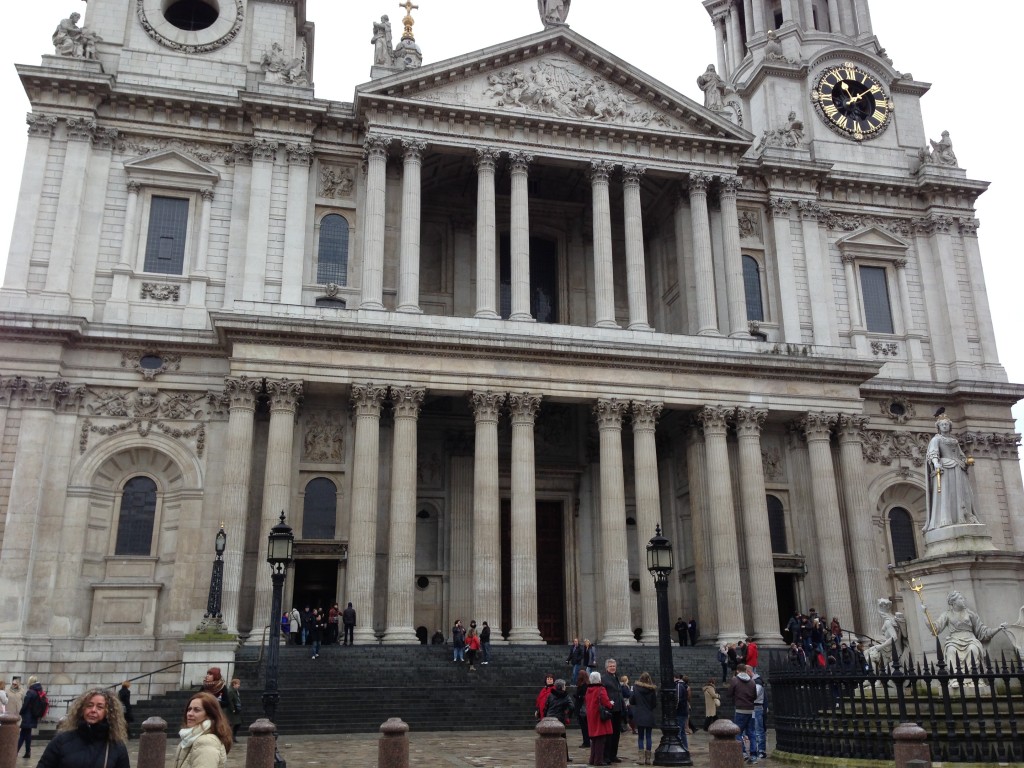 The Shard as seen from the Millenium Bridge: 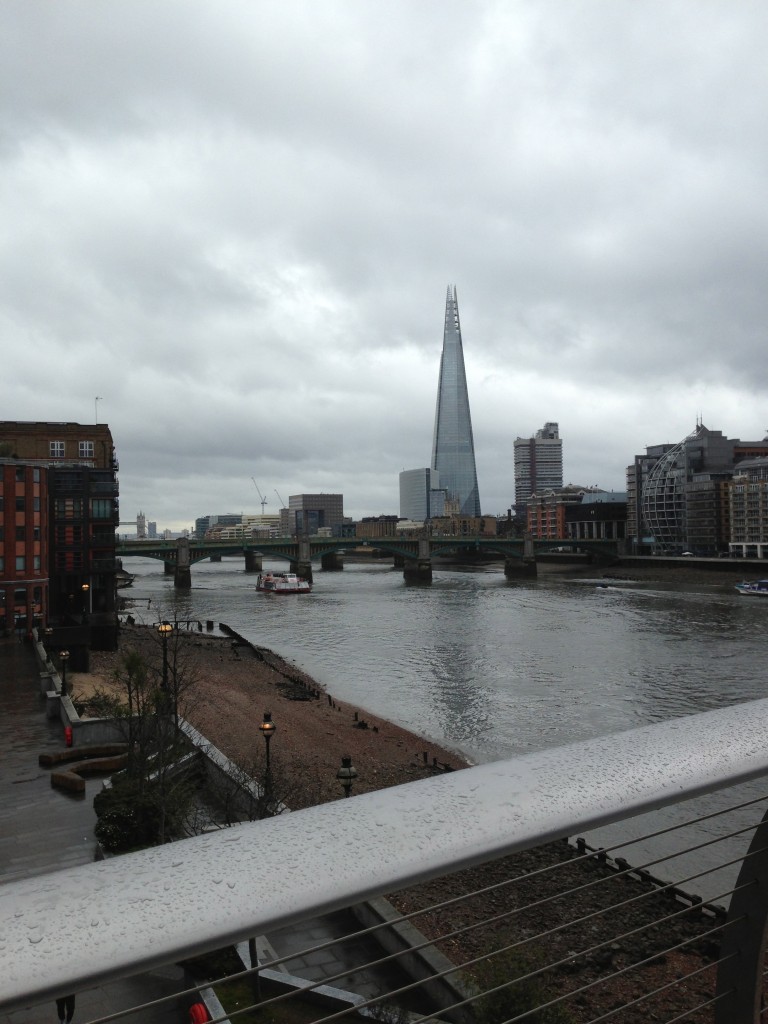 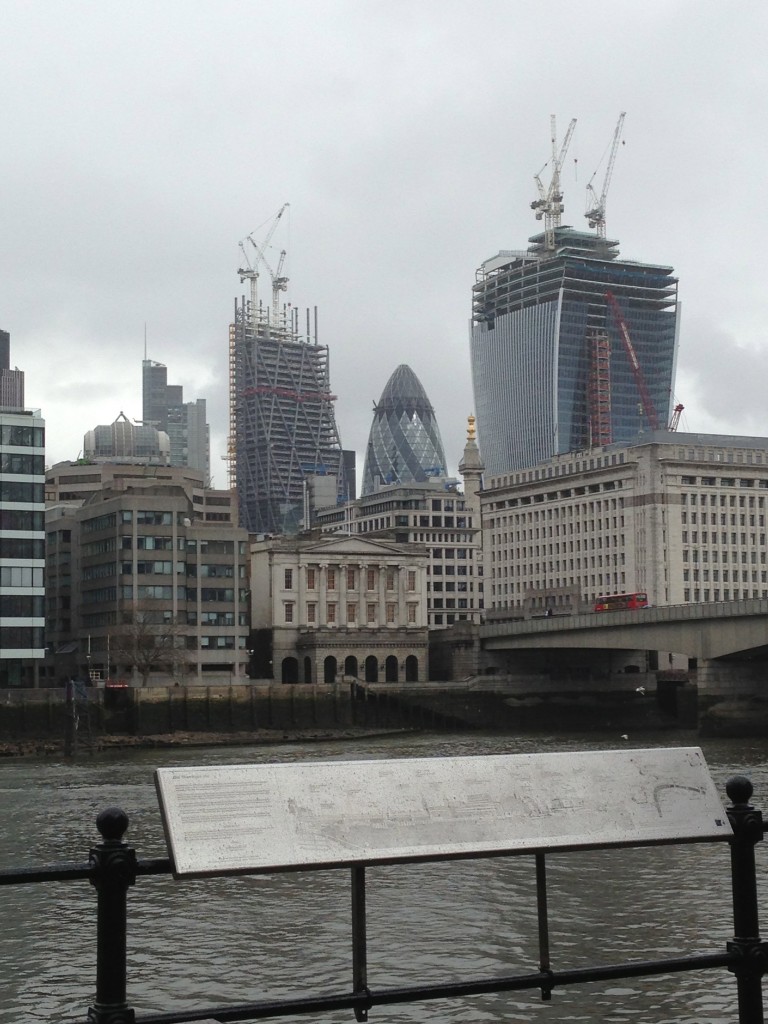 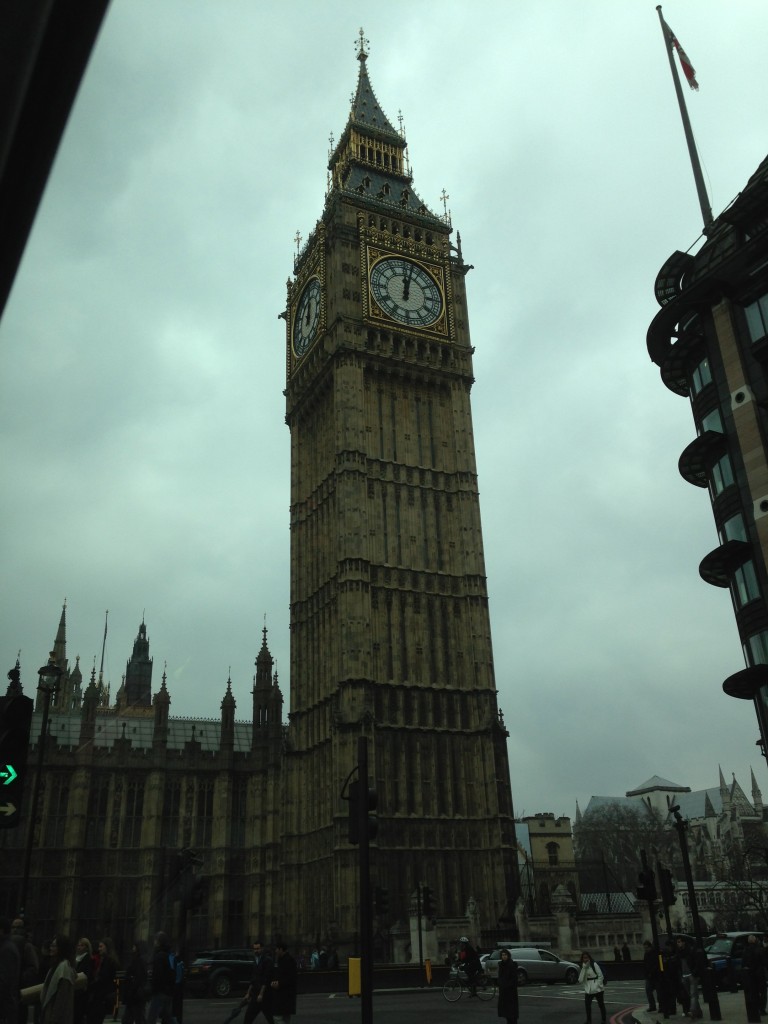 Buckingham Palace. The queen was home: 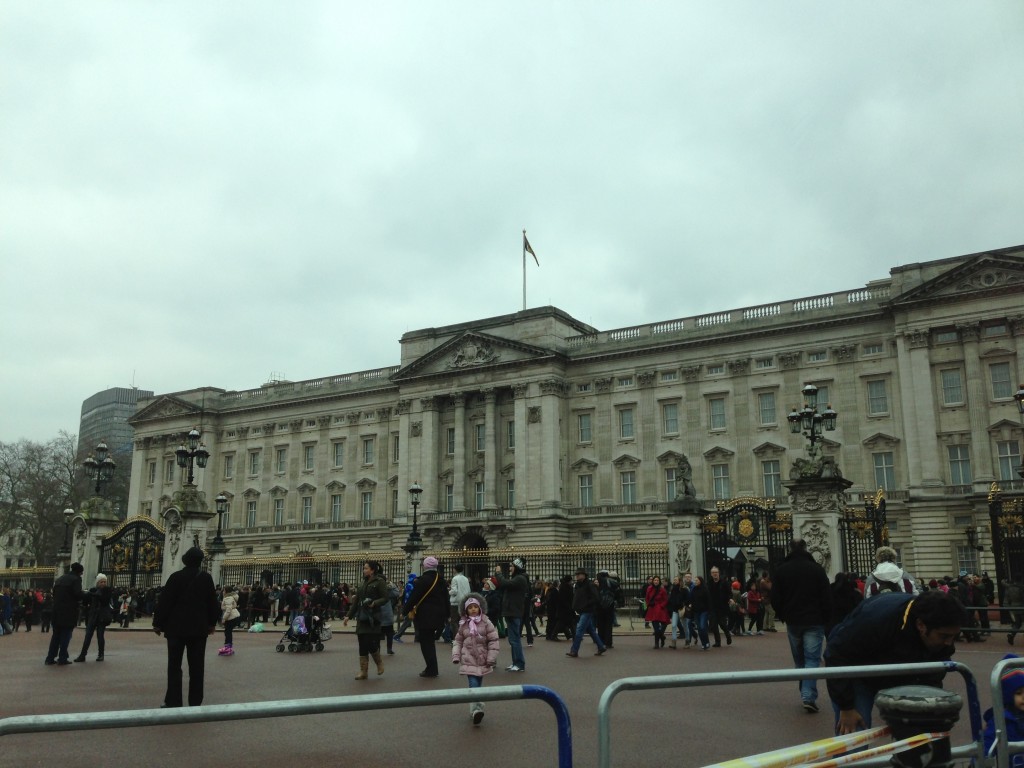 Yes, we did some shopping. I treated myself to an iPad cover (no, I really did not have one before, promise!): 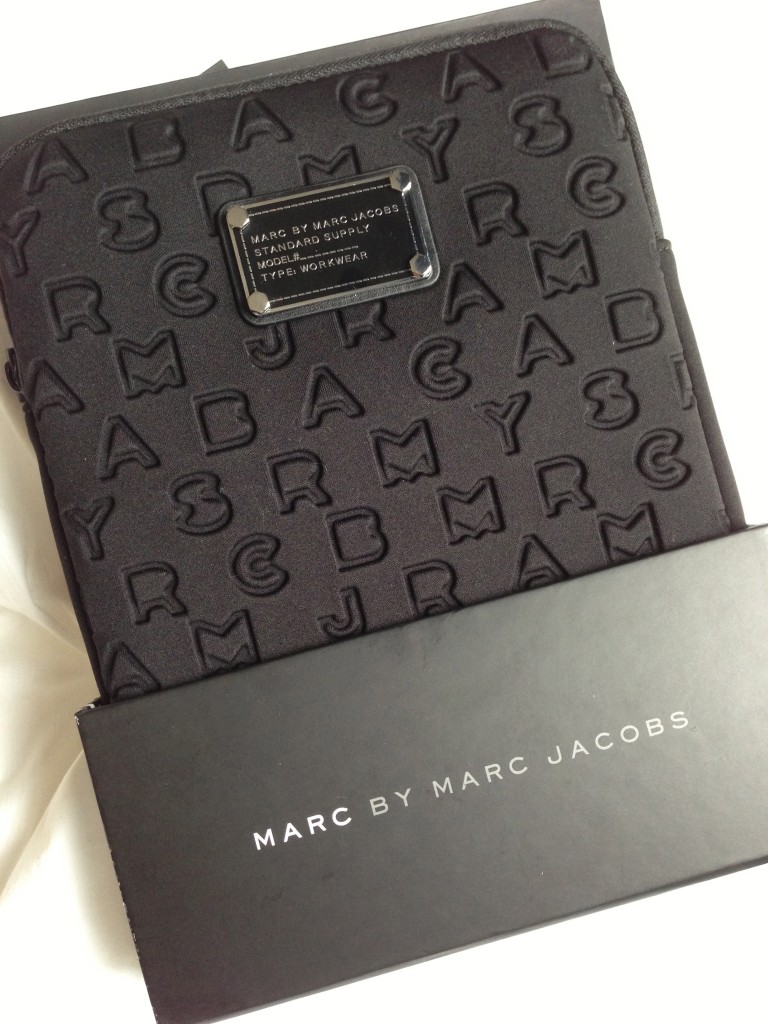 Two of the four Nivea lip butters (only got those two though): 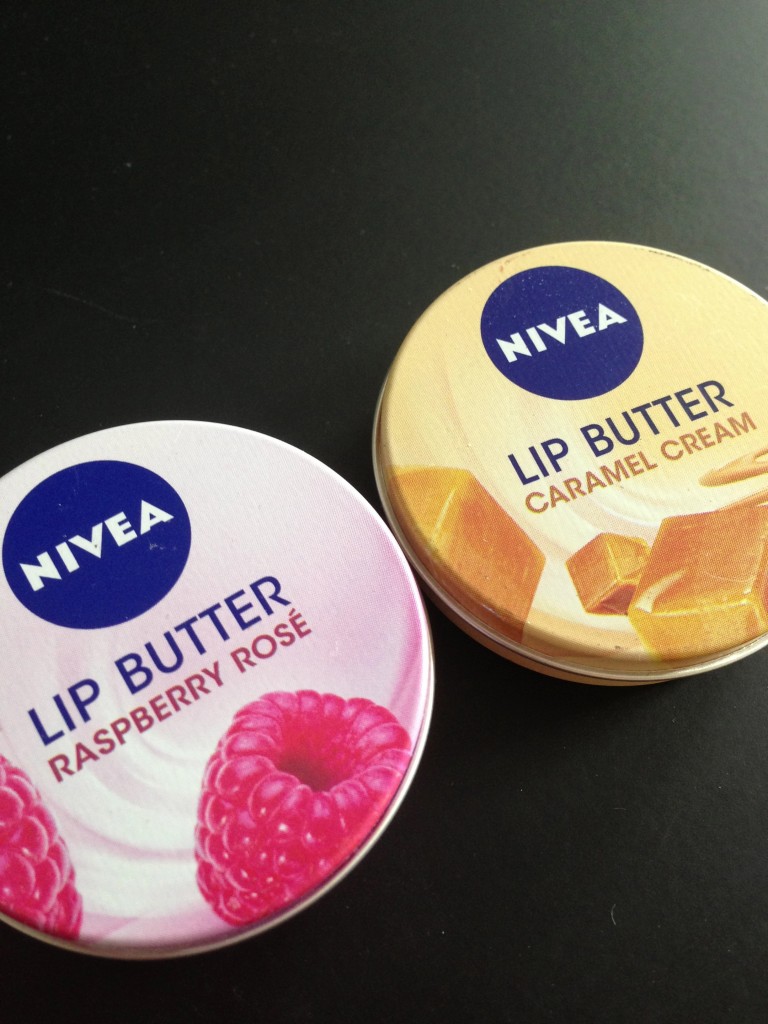 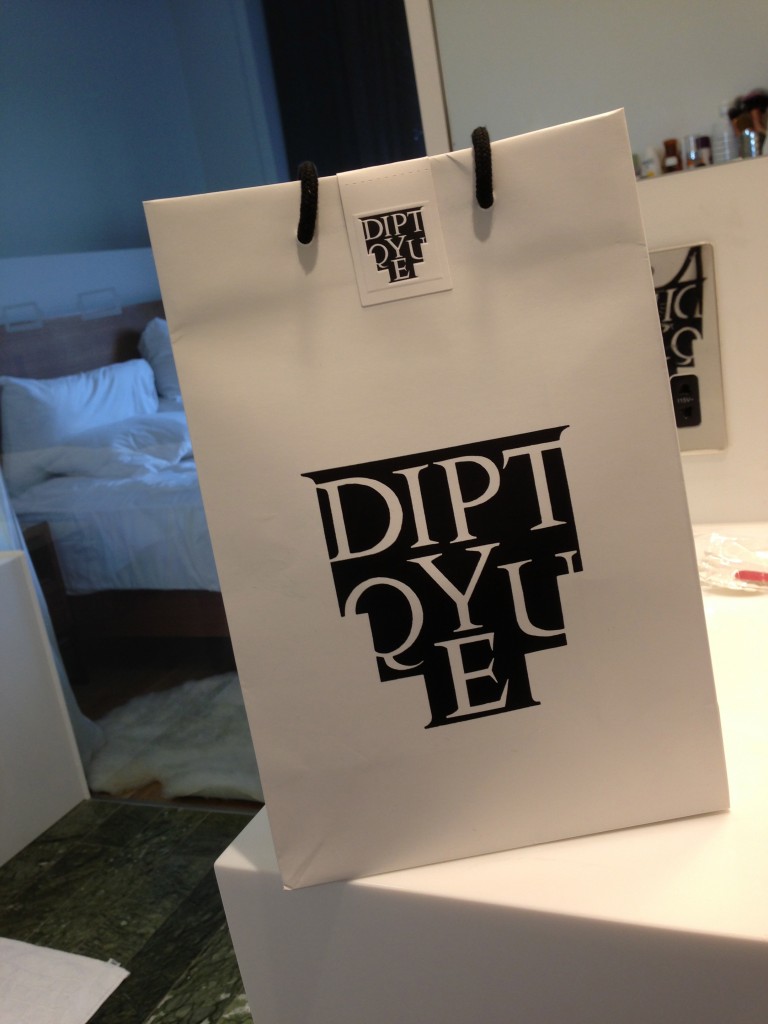 Now some food impressions. Lunch at Wagamama at Heathrow Airport. Always wanted to go to one (even though we have one in Copenhagen): 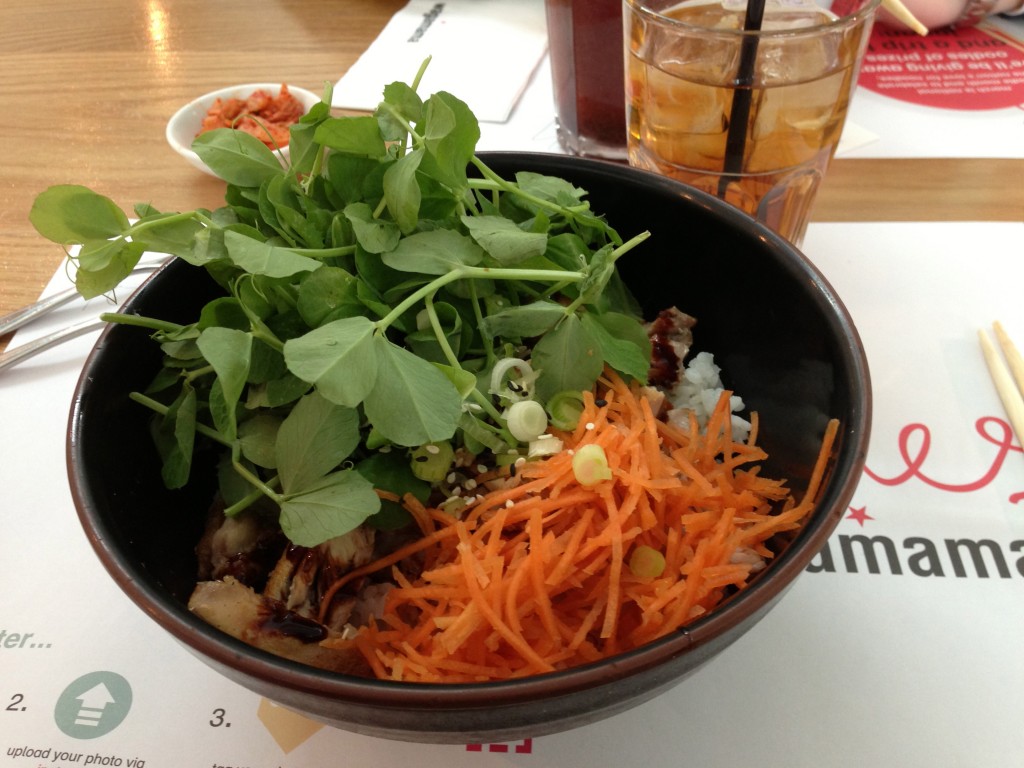 My birthday cakes at work: 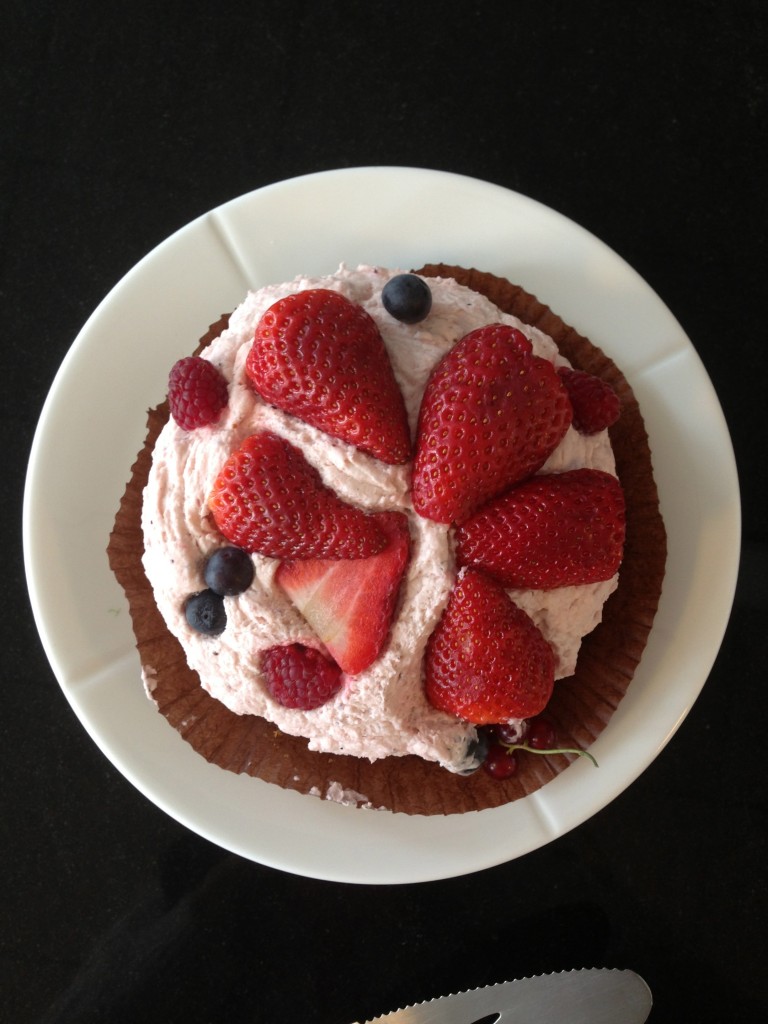 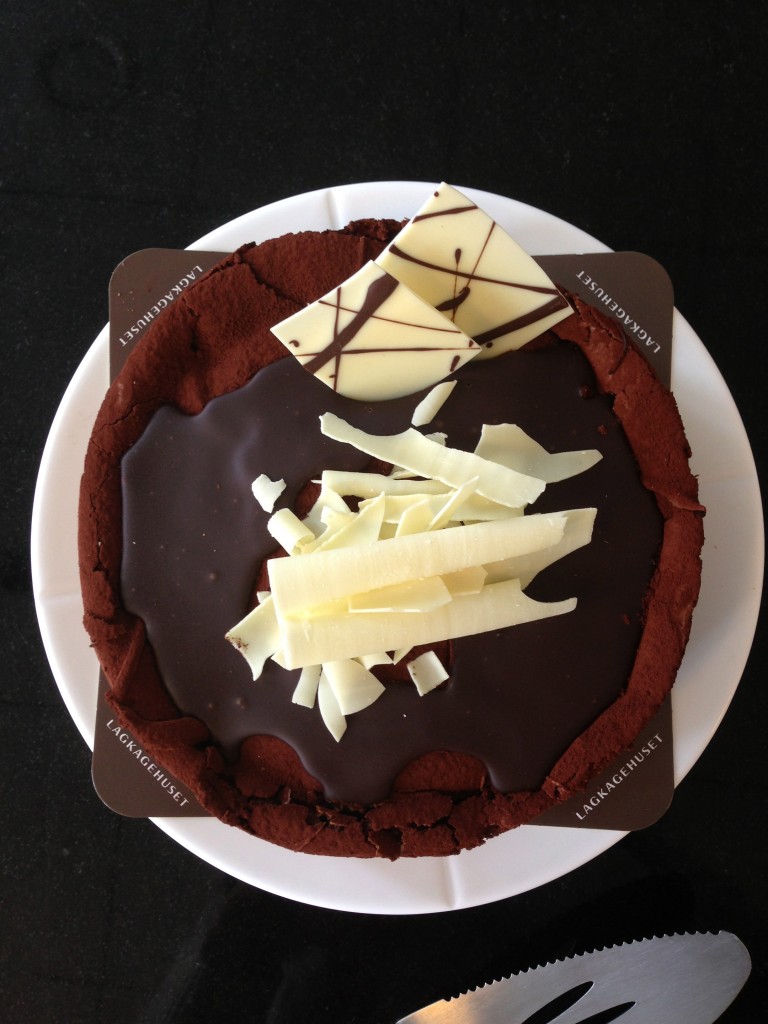 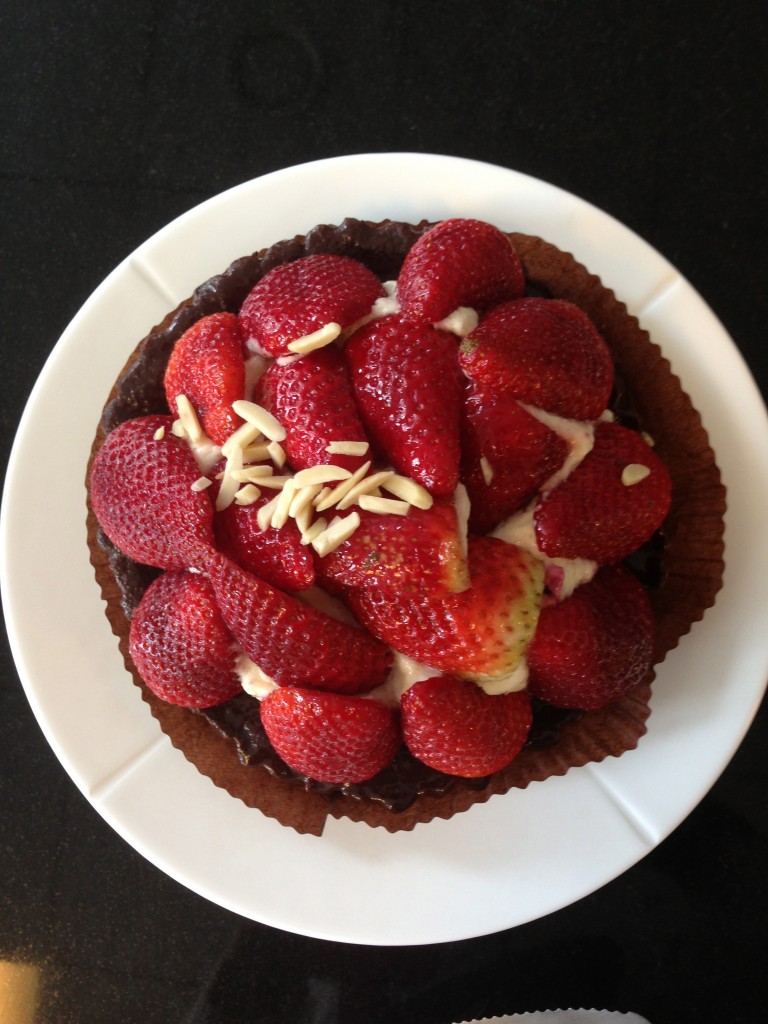 Awesome strawberries I bought. So yummi: 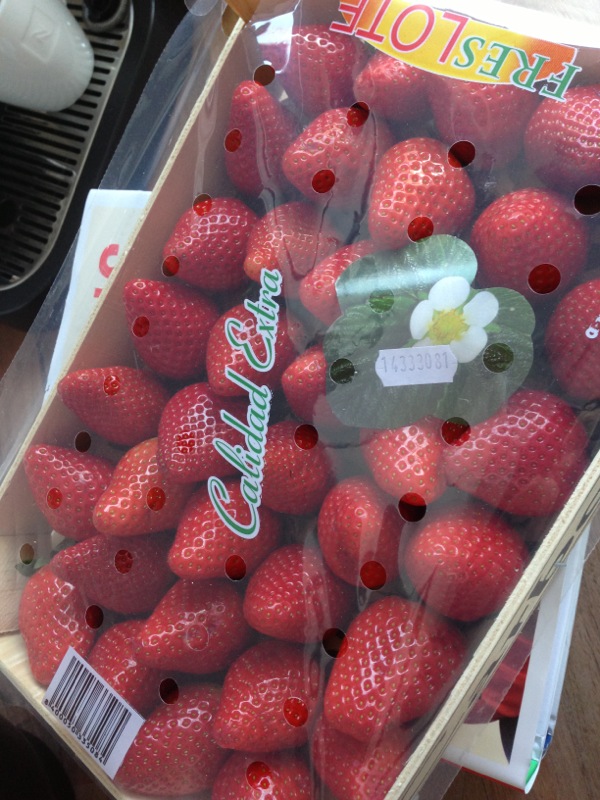 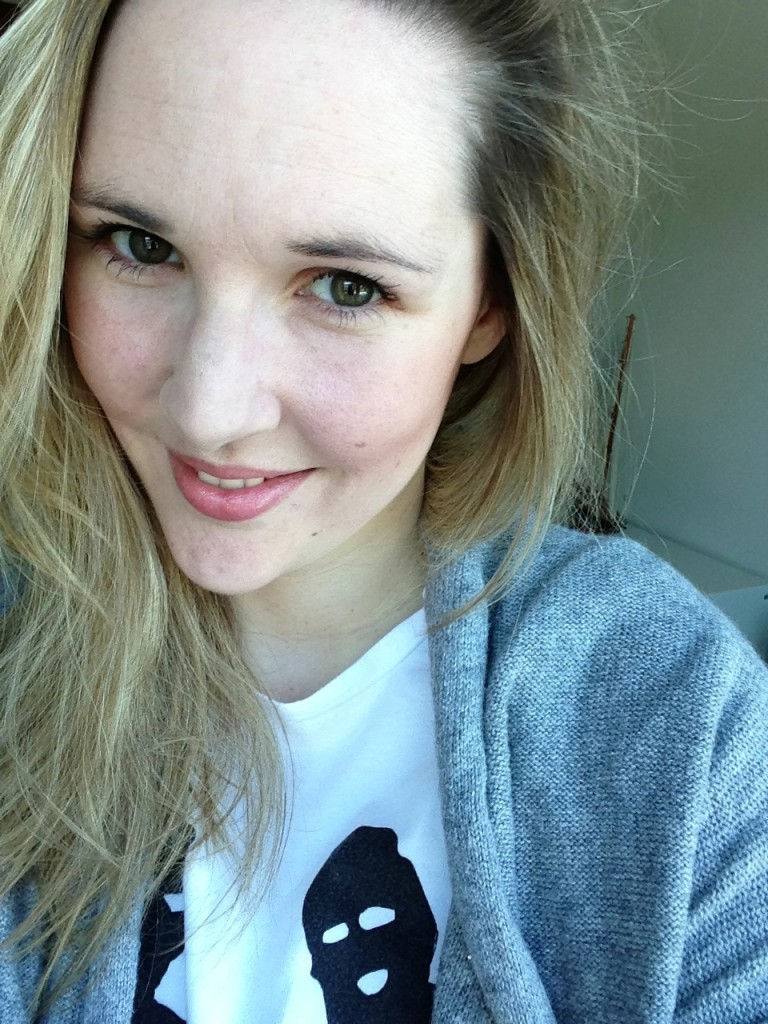 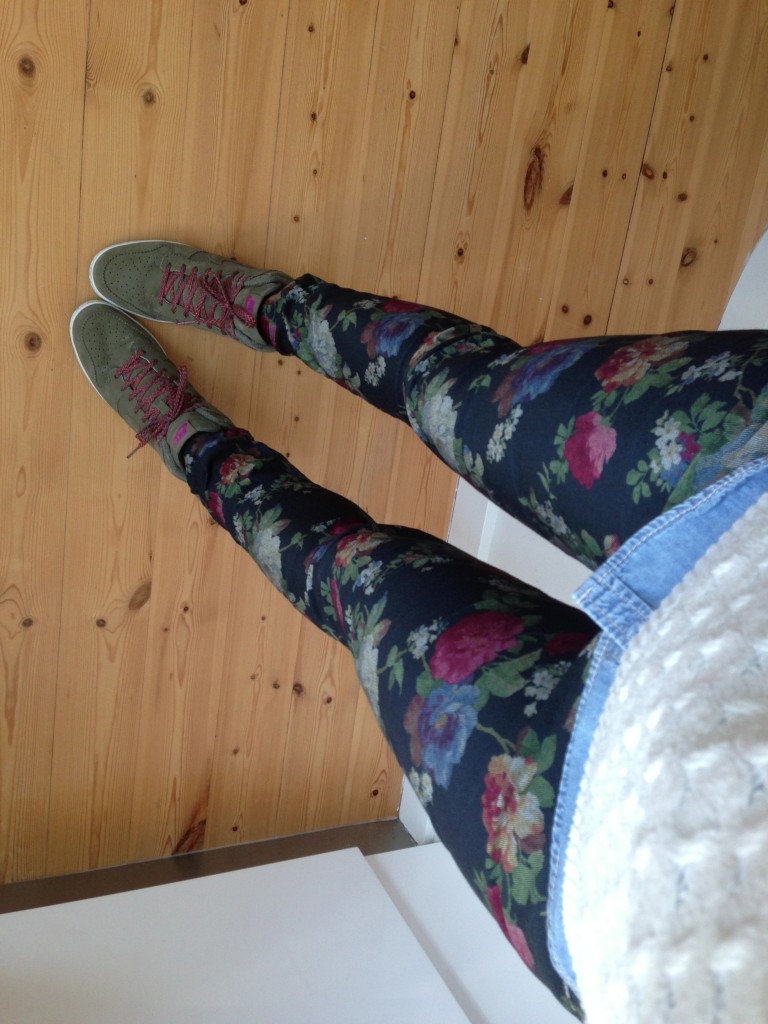