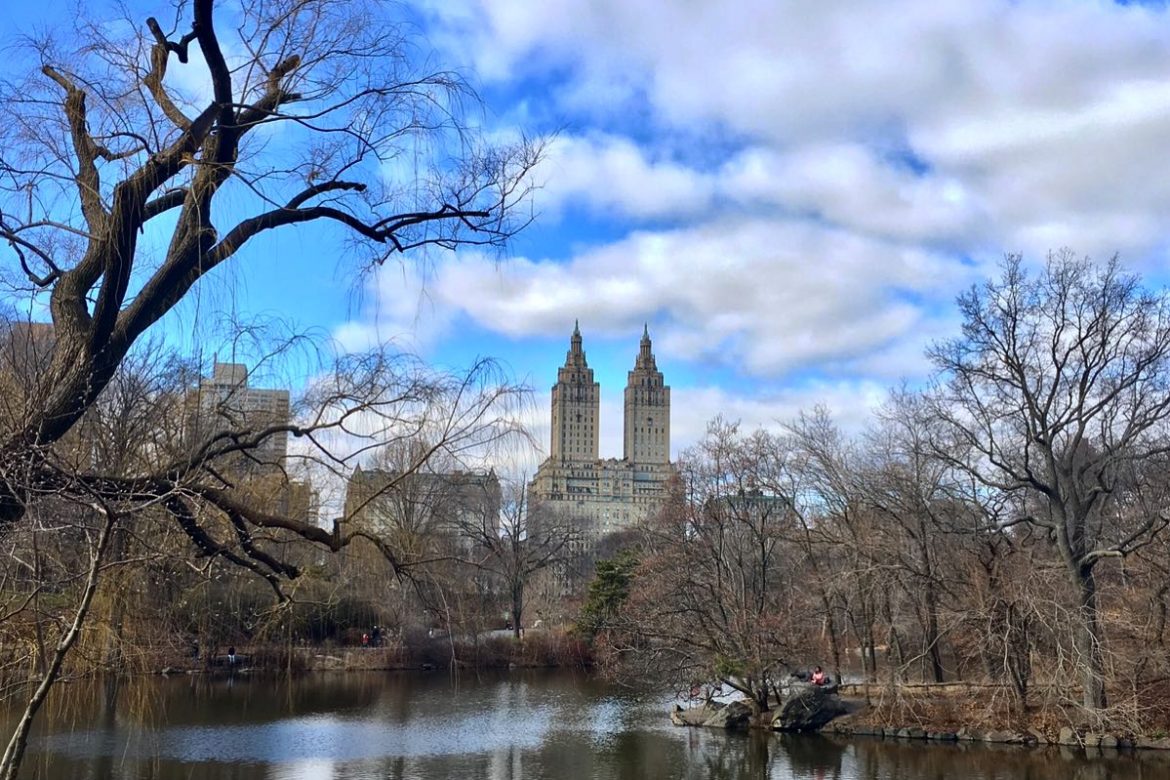 Better late than never, right? One resolution was definitely to put more effort into the blog again while keeping on filming YouTube videos on a regular basis. But let us see how that will go 😉 For now I have some goals for you I wrote down the day before the new year started. Some I will come easy, some I will struggle with, one I already achieved, while I might have to give up on others. We shall see…

I actually think my goals are quite reasonable. Okay, I might not be able to travel everywhere but hey, I already checked off on point on my list. What are your goals for 2017?

The Mess Of Moving

OOTD – Light As A Butterfly