After I (finally) went to the hair dresser on Saturday I found time to hop into Magasin, our one store that also has a MAC counter. So many new MAC LE’s came out over the last couple of days and even though I was not planning on buying things from all of them I had set my eyes on two things ever since I saw swatches. 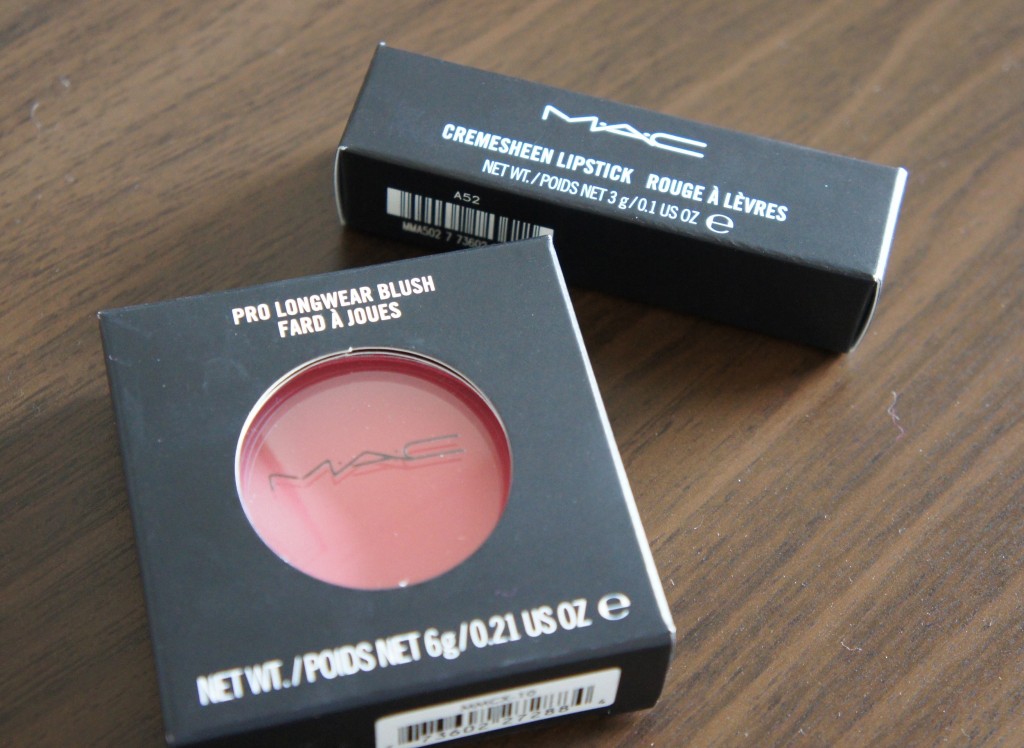 And those two things actually also made it home with me after swatching them at the counter. Ever since MacKarrie posted swatches for the Sunny Seoul (on the homepage it says “Full of Seoul” for some reason) lipstick from the new Cremesheen & Pearl LE I was hooked. It is has a cremesheen finish and is a perfect match for the new blush I also got. 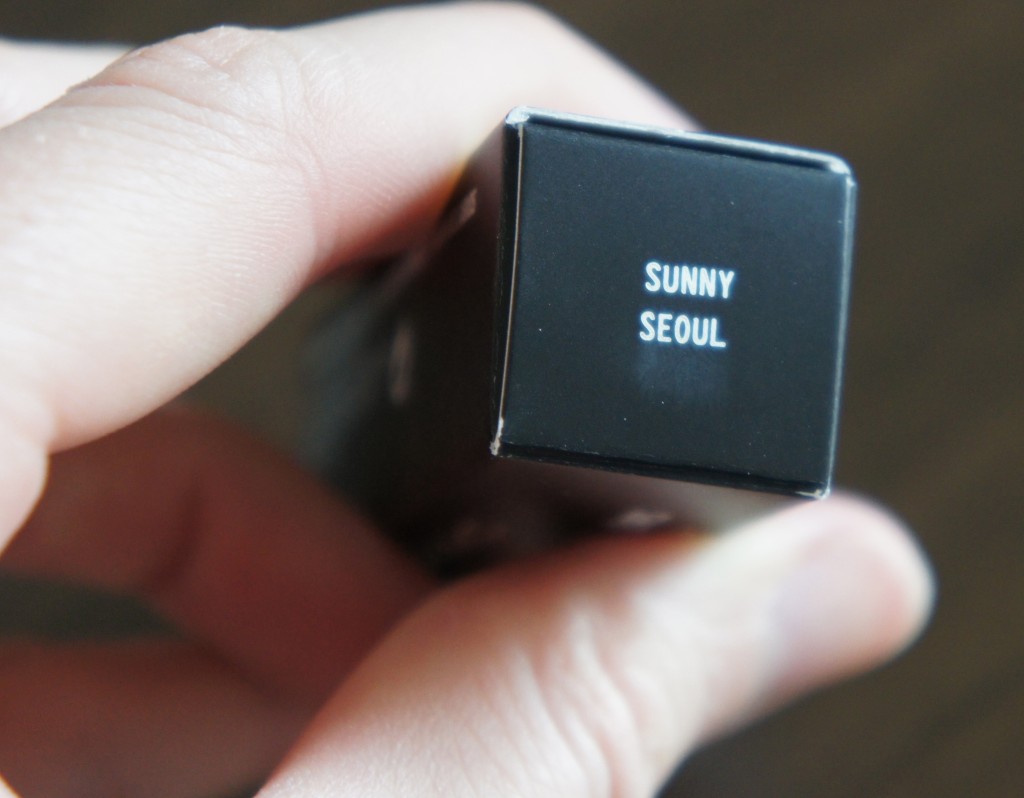 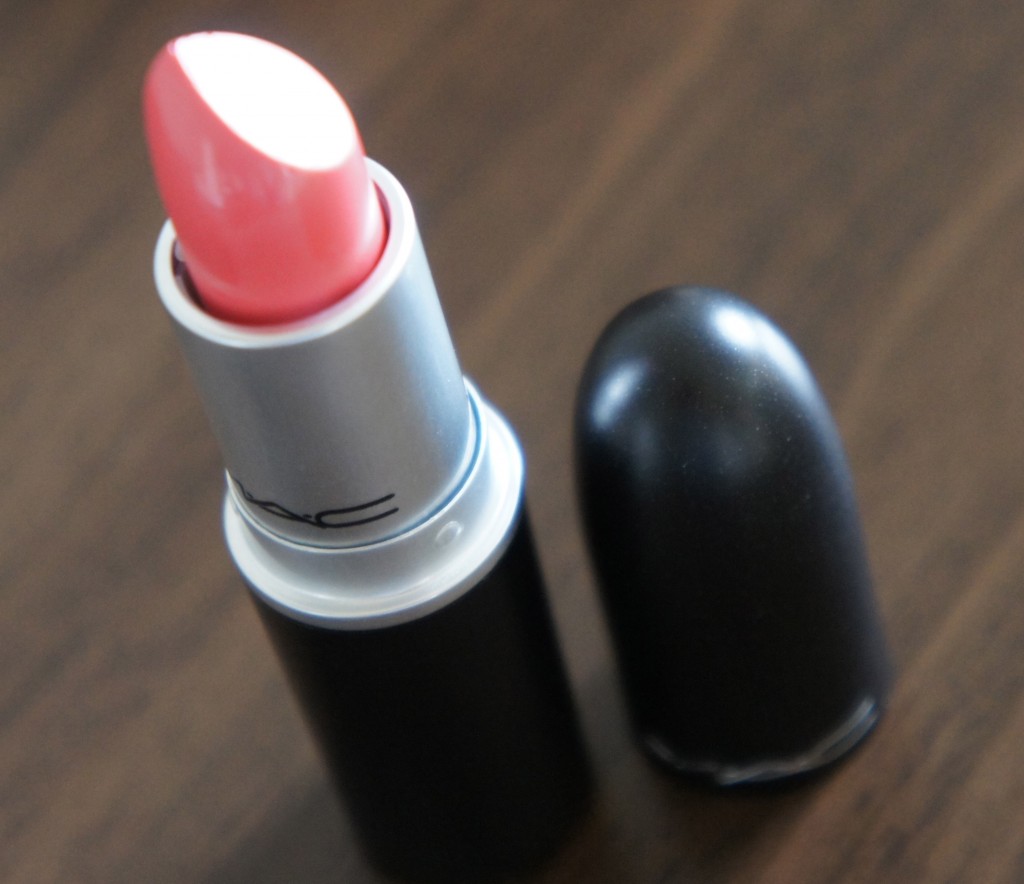 The blush comes from the Office Hours LE and is the 2nd darkest pink the offer in that collection. I was for once looking for a non-mineralized blush, as I have extreme trouble using them, and the blush I picked is a semi-matte blush. The Office Hours blushes are Pro Longwear blushes (hoping to go through a working day with it and will test it this week) and my color is called “Whole Lotta Love” and is being described as a light blue-pink. 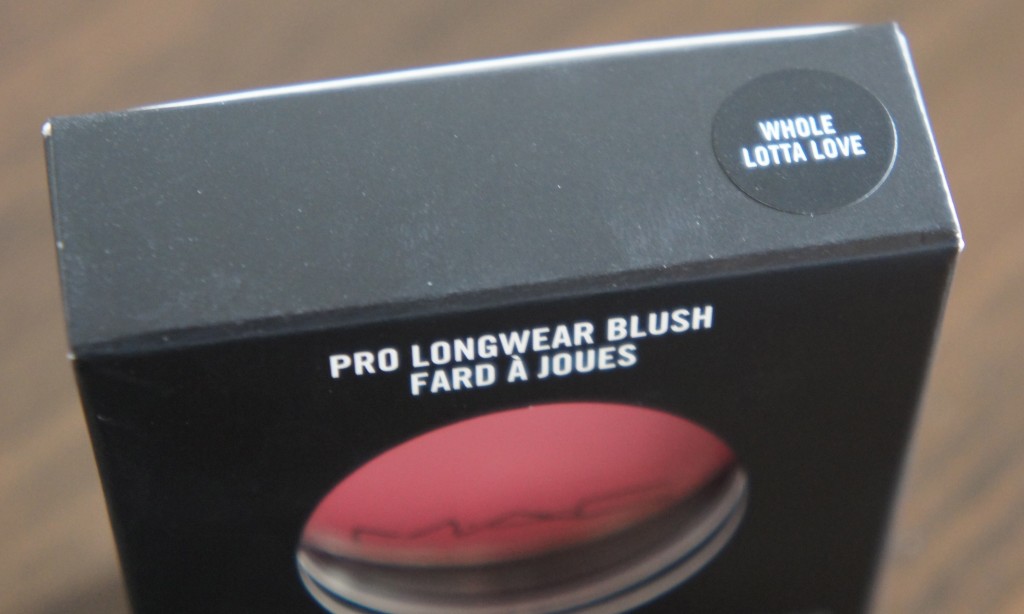 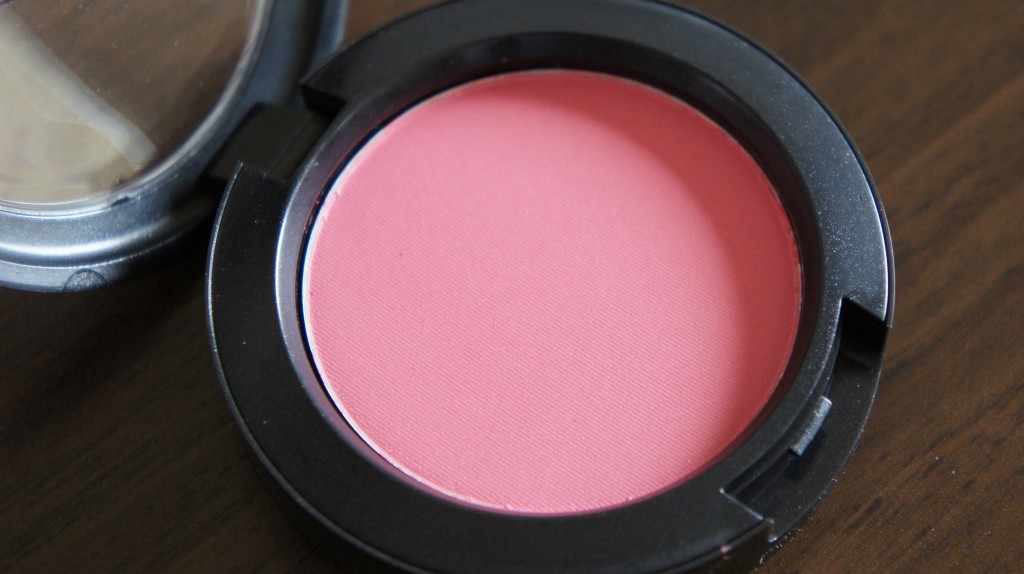 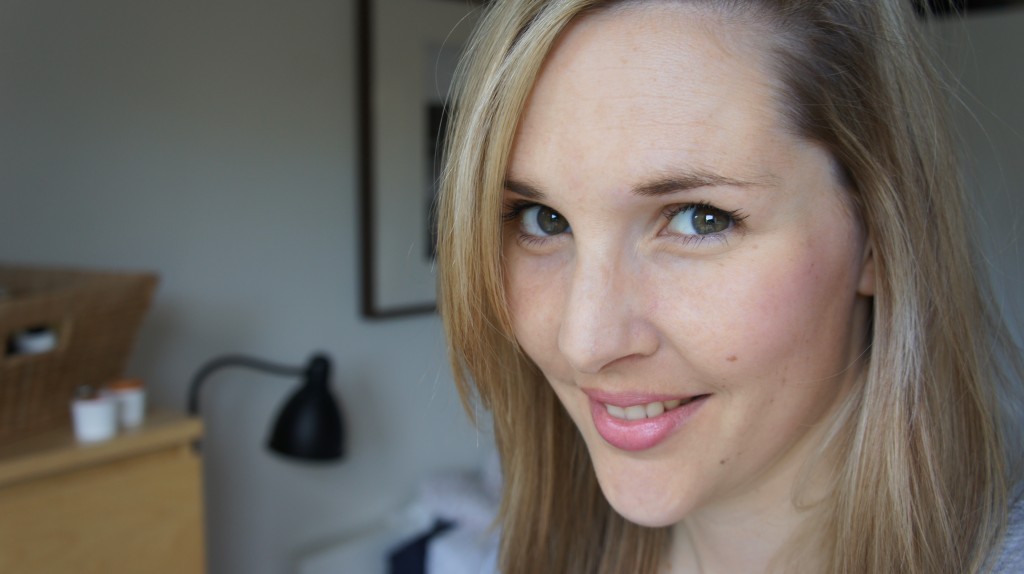