You might have read about my liking for BB creams. Due to my skin, which is surprisingly clear and good after a year of trouble, I can actually stick to BB creams instead of heavy make up.

I am slowly running out of my favorite BB cream, which I presented you here. The Garnier one, which you can also see here, is unfortunately not at all of my liking as it tend to dry quite reddish in my face and is then way too dark for me. So I was now looking for a new BB cream.

I had read about the KIKO cream and was quite intrigued. On our way to Germany we stopped at a mall in Oberhausen (the CentrO), which also has a KIKO store. As the cream is only 8,90 Euro I could not go out without buying one. 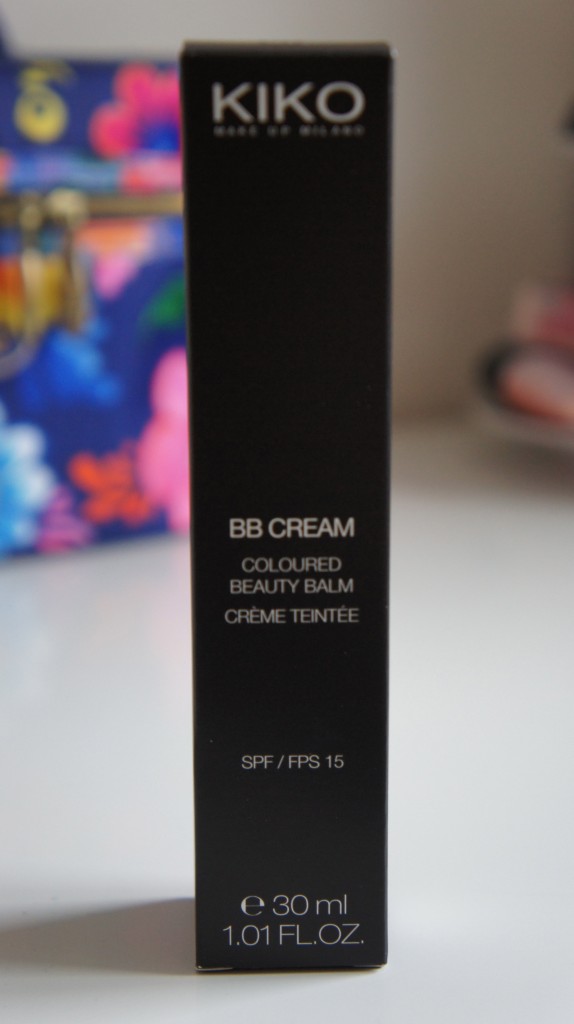 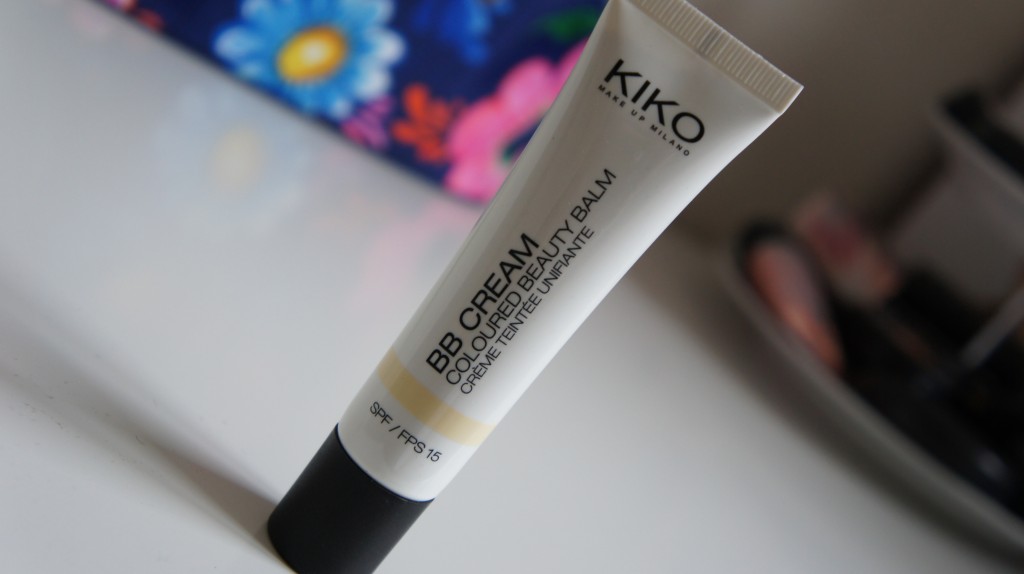 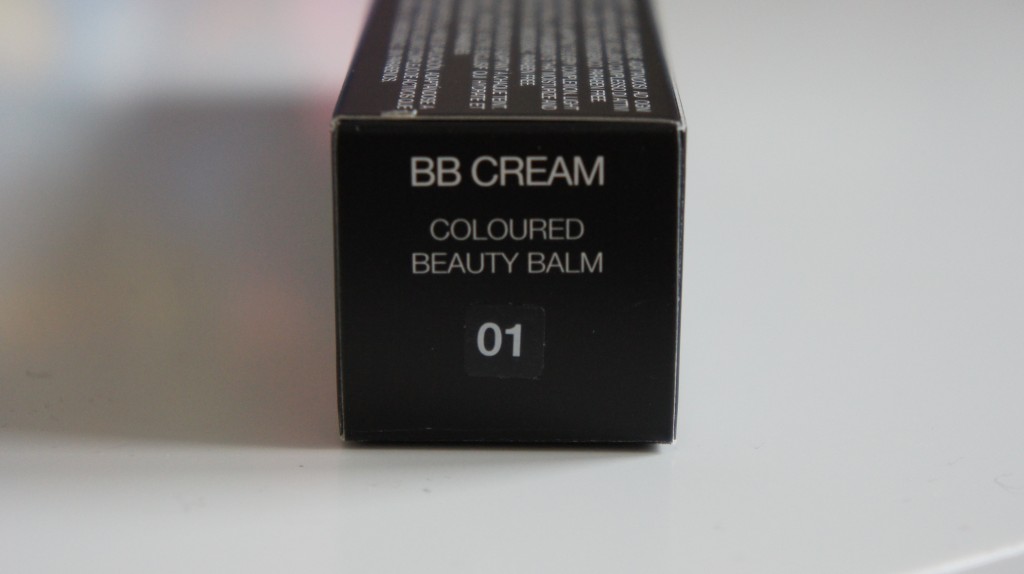 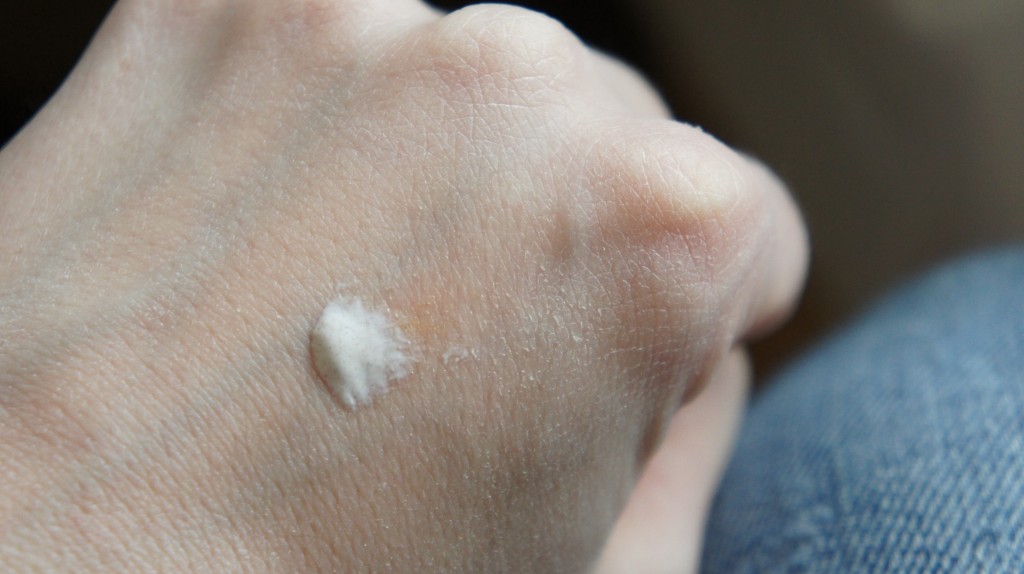 There are two interesting facts about this BB cream:

1st of all it comes in 5 different shades, which is already quite special for this kind of cream. The ones I know usually come either in one shade only or in one for light and one for darker skin.

2nd is the cream itself. The picture above shows that when right of the tube it is a white cream, with only little brown/yellowish dots in it (barely visible in the picture). As soon as you start applying the lotion by rubbing it in, those little dots burst open and the cream startes to turn from white to a more make-up color, which shows how good it can blend it.

I have not had time to try it out on my skin yet but I would be more than happy to take some before/after pictures if requested.