I have to deeply apologize for being MIA the last couple of days. But life has been quite hectic over the last two weeks. The boyfriend is working on a big project, which will take at least all of March.

I am also participating in this project, working around 15 hours a week. Additionally I have my other (main) job, where I had to do around 25 hours a week as a colleague had a very horrible bike accident including several missing teeth :/ On top of that I have school with around 12 hours a week. Those classes are also not always from 8-10 but from 10-12, which means I can sleep in twice a week but also means I have to cram in other work ours until later every day… And on top of that I am trying to keep my social life alive as well.

I know it is a lot of excuses but I thought you guys should know how my schedule at the moment is looking like. I am never home before 18:00 every day and the light is just way too crappy to take pictures at that time. And I would have so many nice things to show you. Swatches of the new OPI Holland “Did You ‘Ear About Van Gogh?” nail polish. My new cute Zara sandals I was wearing to the Galla last Saturday. And those two new gorgeous blouses I bought on Asos. But I promise I will try to manage to snap some pictures soon.

Until then I hope you bare with some pictures I took with my phone over the last two weeks! Enjoy. 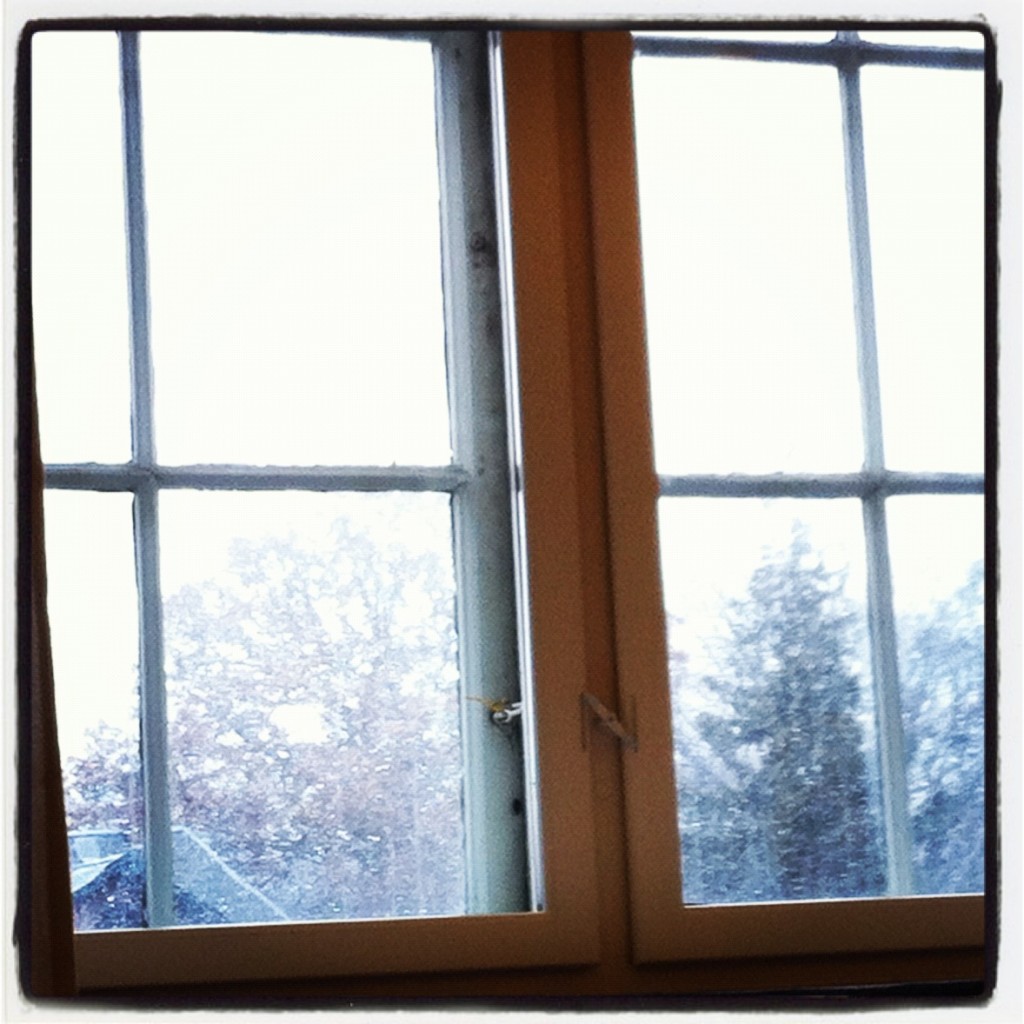 View from one of the windows at my school - only 1,5 weeks ago we had snowstorm going on 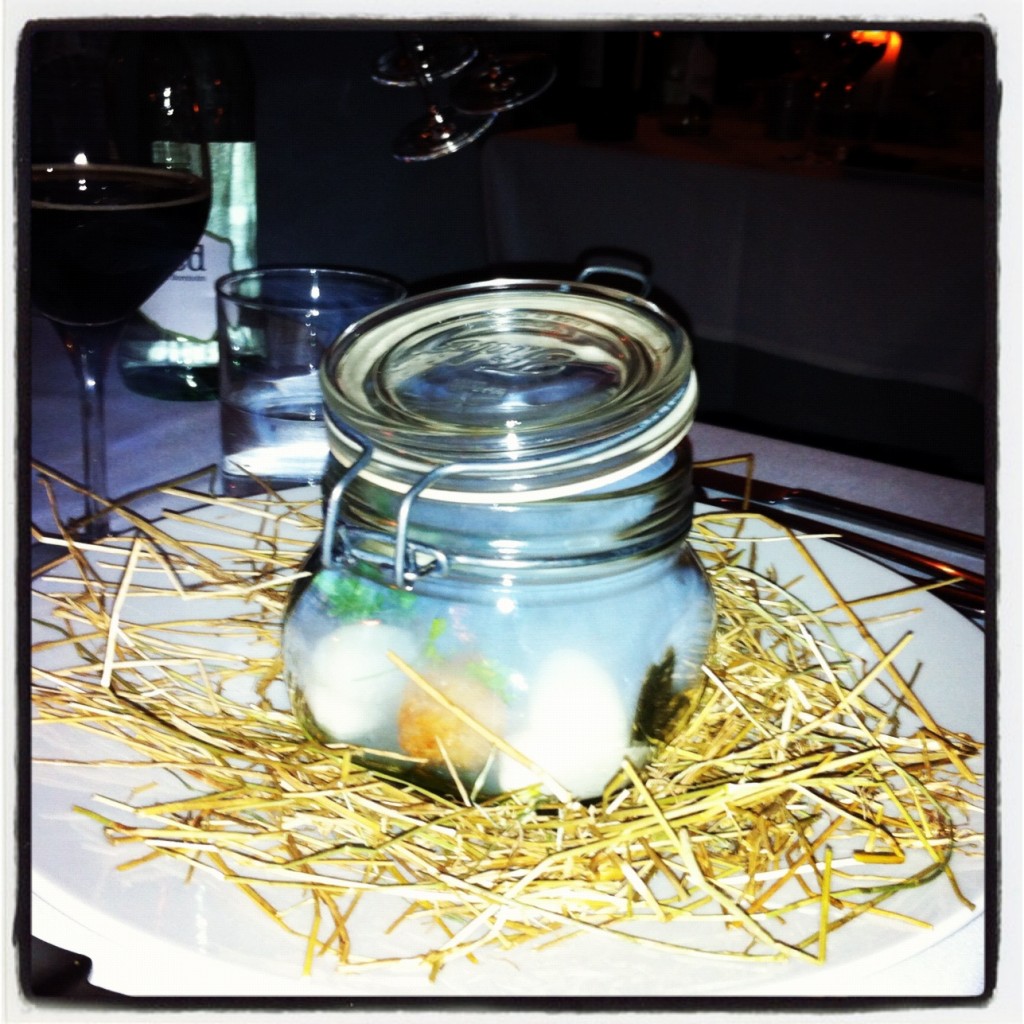 At the beginning of March we went to the Restaurant Kofoed. The took the word "smoked salmon" literally as it go served on those glasses with lots of smoke inside, which got opened right before eating. 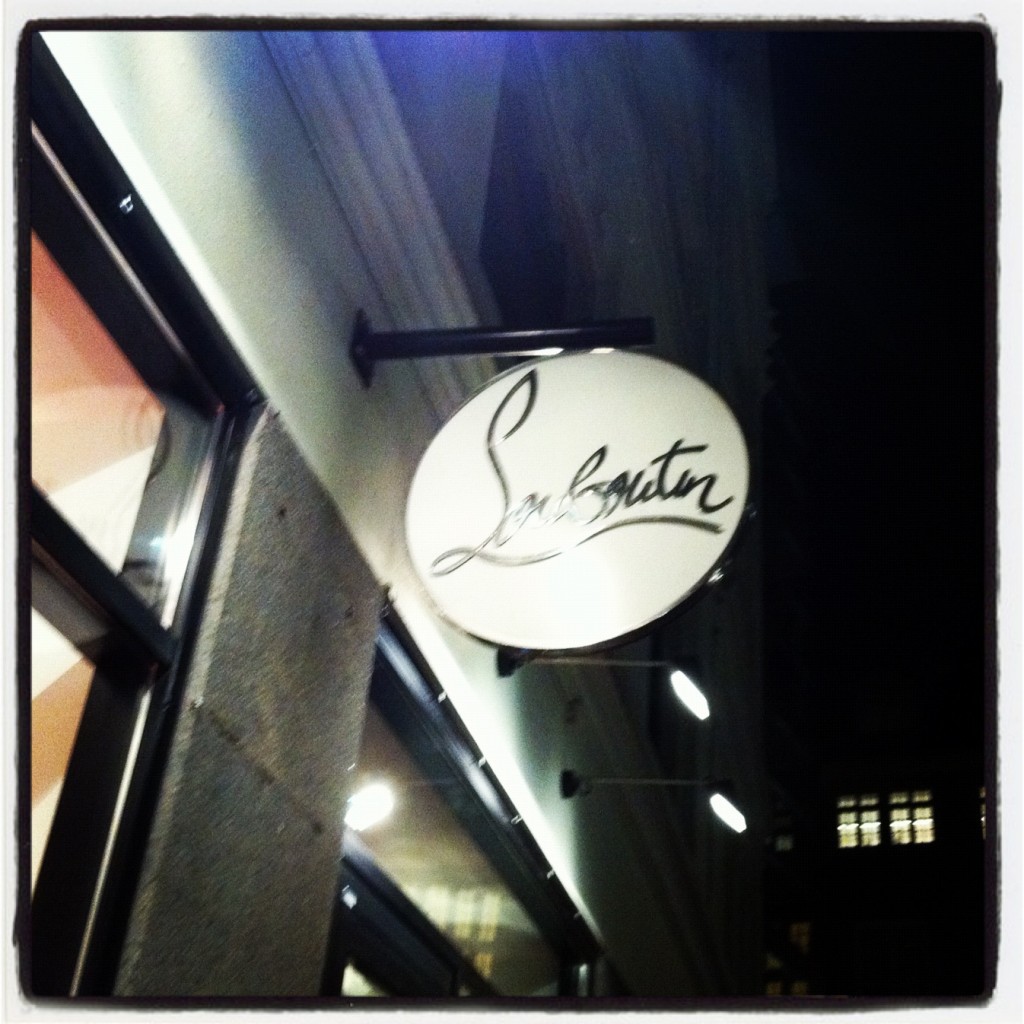 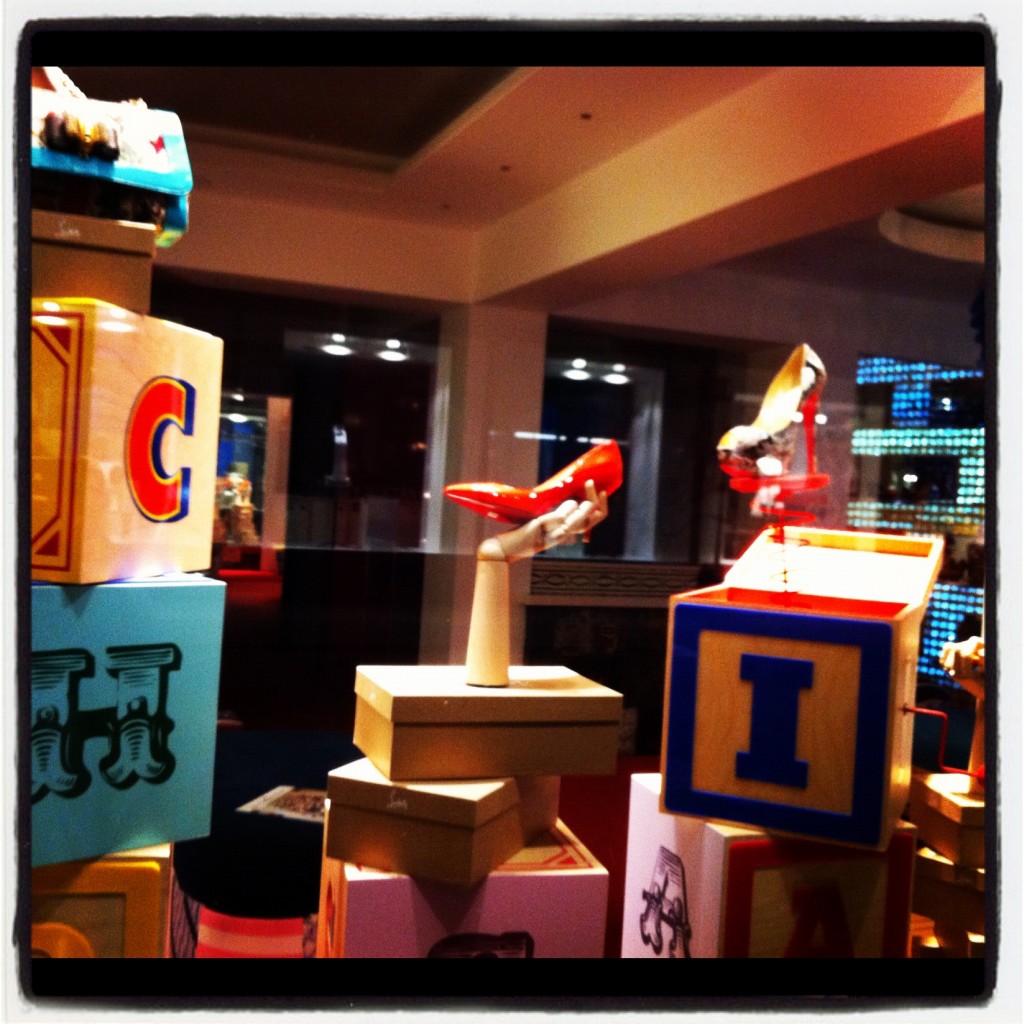 The inside of the store - one of those days I am going to buy a pair as well. 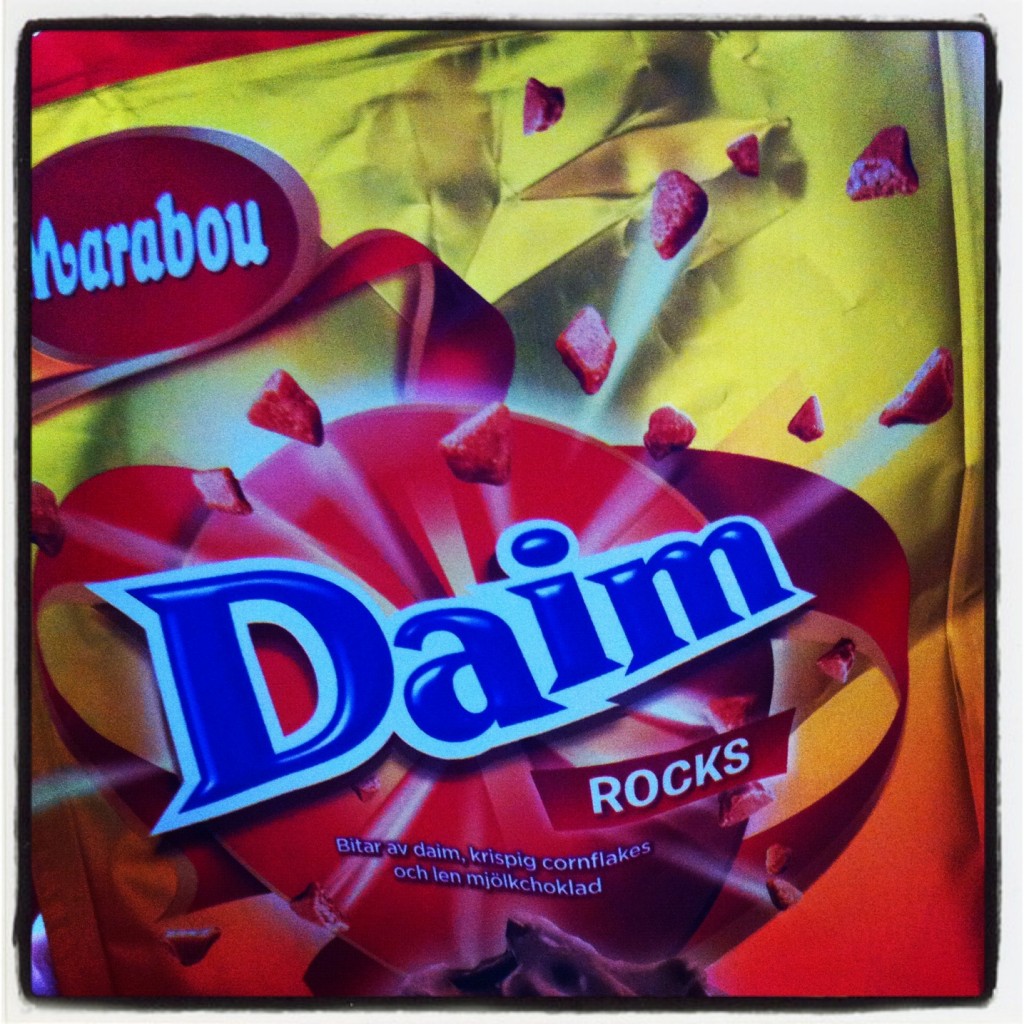 Best chocolate/cookies ever. Try them if you see them somewhere. 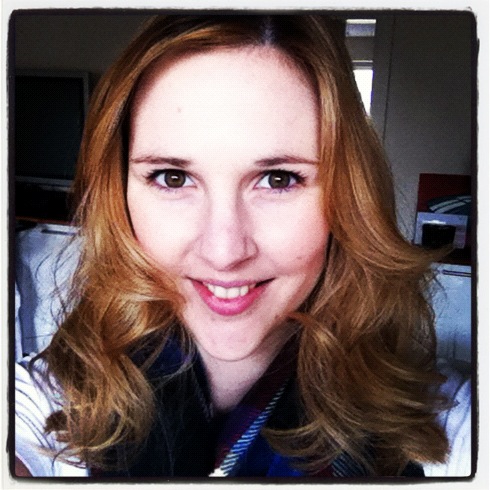 New hair - I chopped about 15 cm off. It was needed. I think the curls freshen up the look though I will not put them in every day. 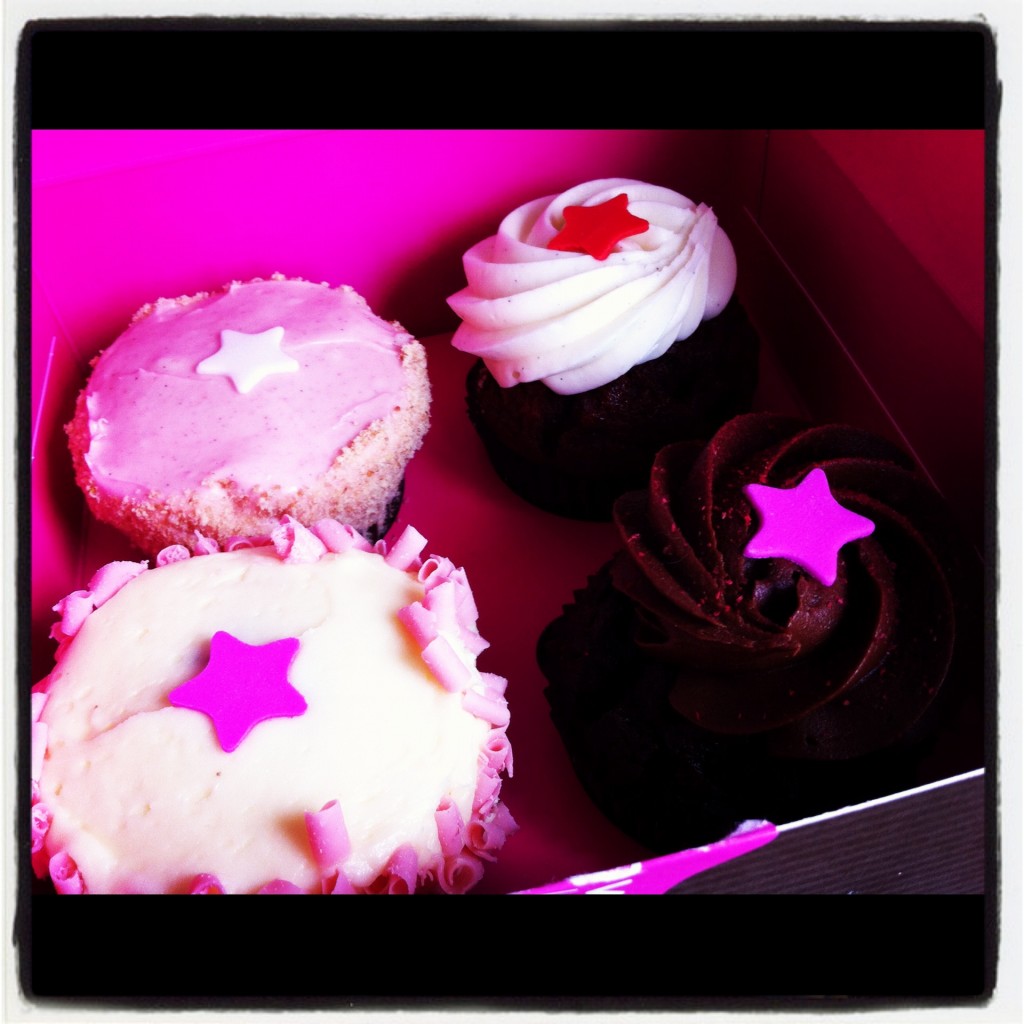 Cupcakes - yummi. The ones on the right were mine. Red Velvet right/back and something Chocolate/Coffee flavored right/front. Christoffer had Cheesecake left/back and something Vanilla/Strawberry (though I ate that one as he forgot to eat it, hehe)...