Last Saturday we finally found time to pay a visit to this lovely museum. It currently hosts an exhibition of a German artist called Andreas Gursky.

“Gursky is first and foremost a visual artist. The photograph – and the incredible potential of the programs of the computer – are his resources for creating pictures that are about something, pictures that work, pictures which by virtue of their similarity to reality challenge all the other images we have of what we believe to be real. Precisely by flirting fundamentally with the potential truth of the image – the traditional virtue of photography, from journalism to the courtroom – and then bringing the images into play in one overarching strategy that has fascination as its focus, Gursky insists on the necessity of the artistic image in our constant efforts to know the world in which we exist.” via

Those pictures are incredible and very nice to look at (though only a few at a time because sometimes there is so much to see on very picture that I got slightly dizzy in-between) and interesting for young and old.

Afterwards we also looked at the exhibition of Ai WeiWei. Ai Weiwei (b. 1957) has to a rare degree alternated in his practice between traditional physical artworks, conceptual projects, social activities, design and architecture. This has given his oeuvre the character of a compass that registers the currents of the age in art globally, and stimulates discussions of the role of art in his native China. via 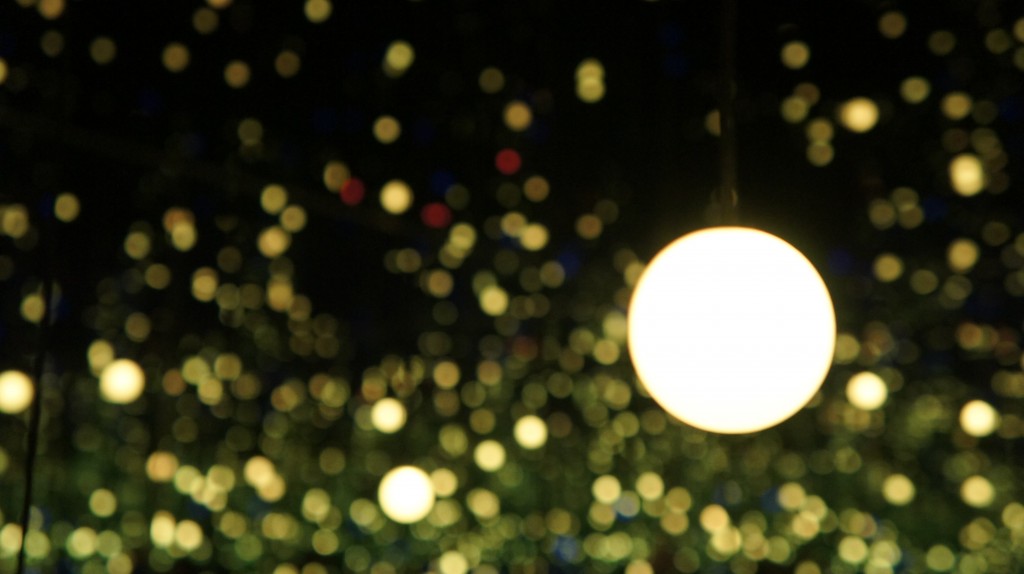 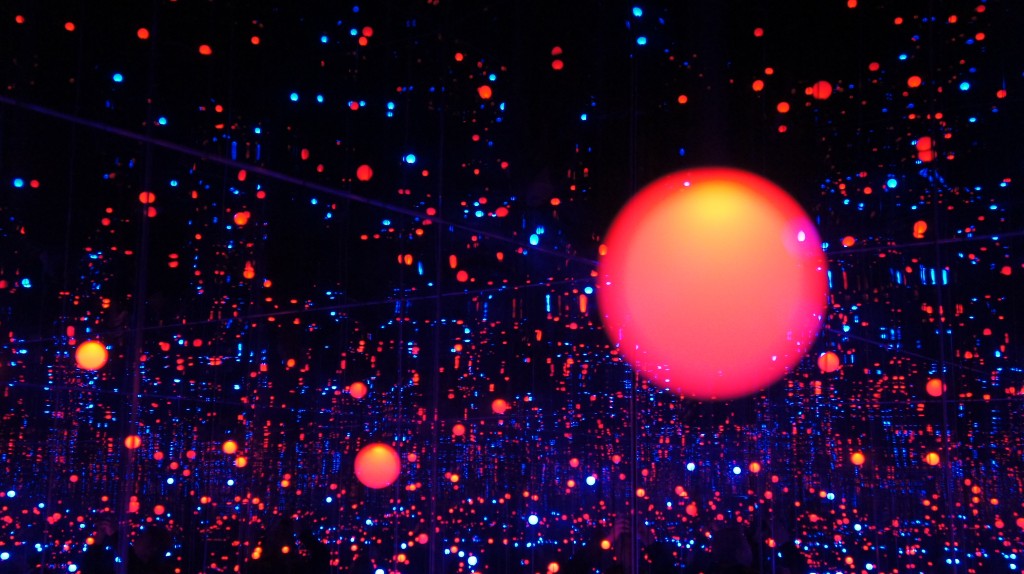 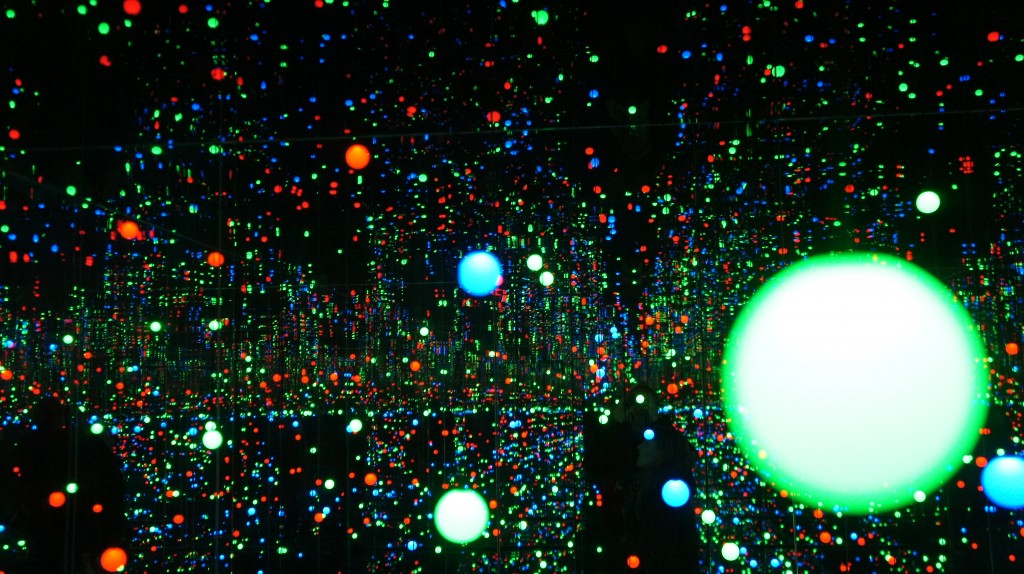 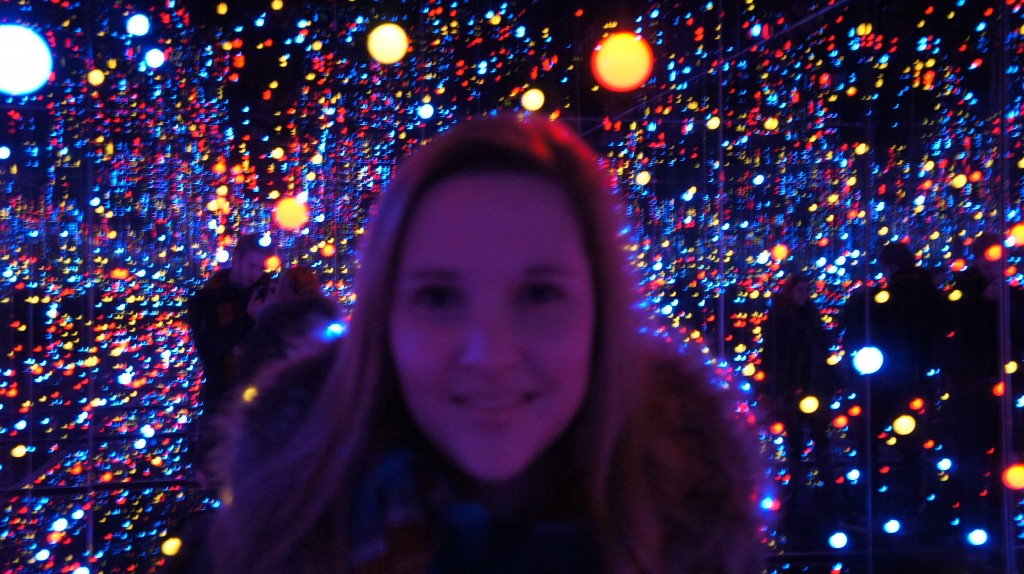 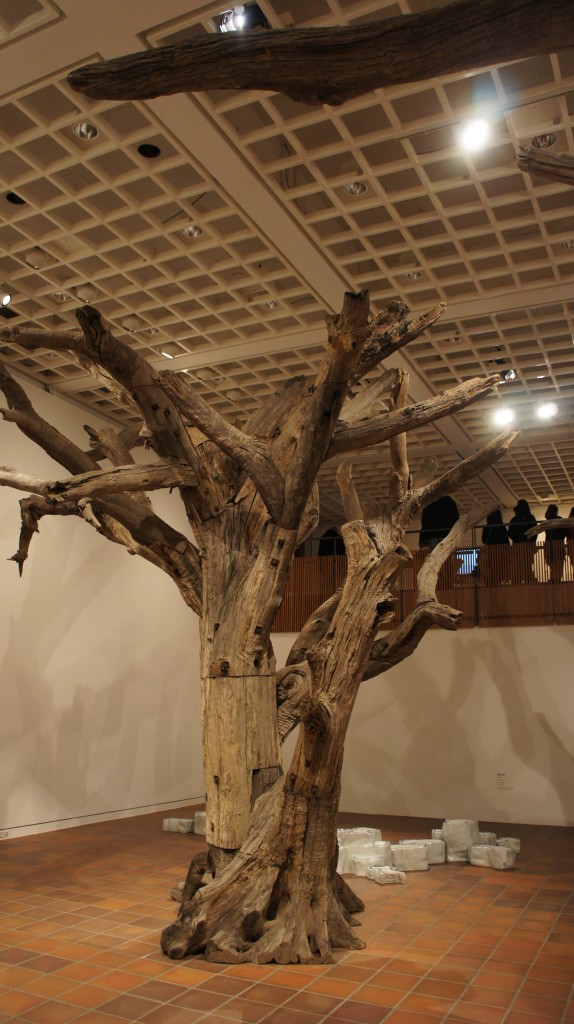 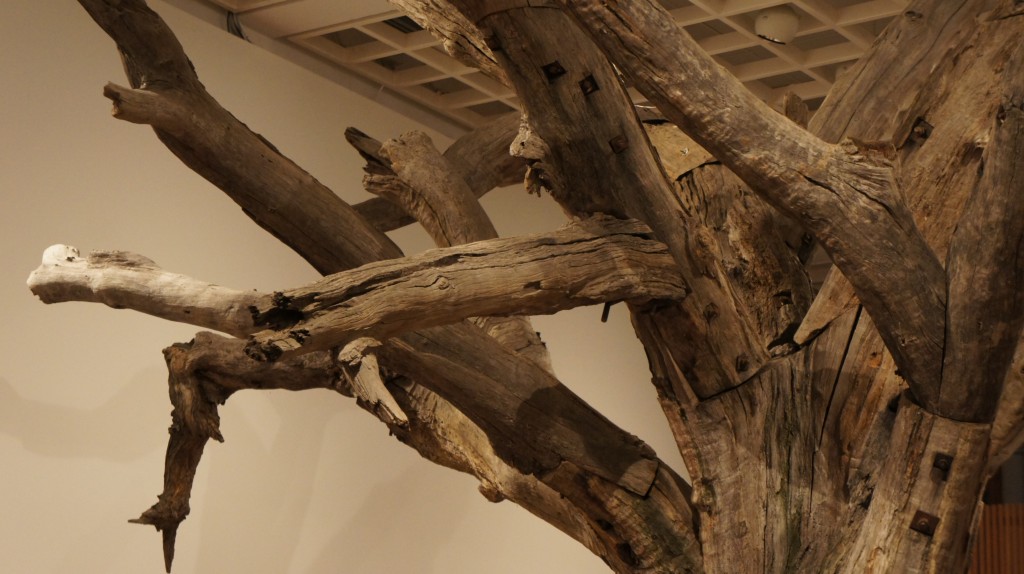 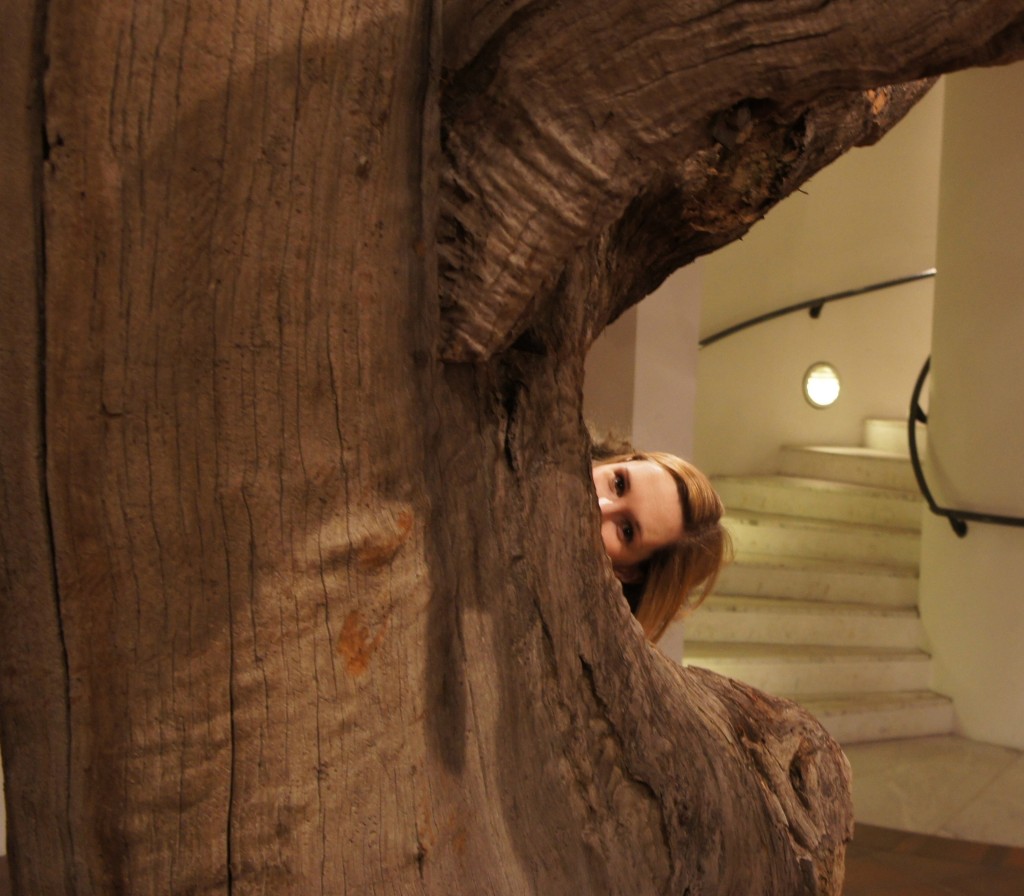 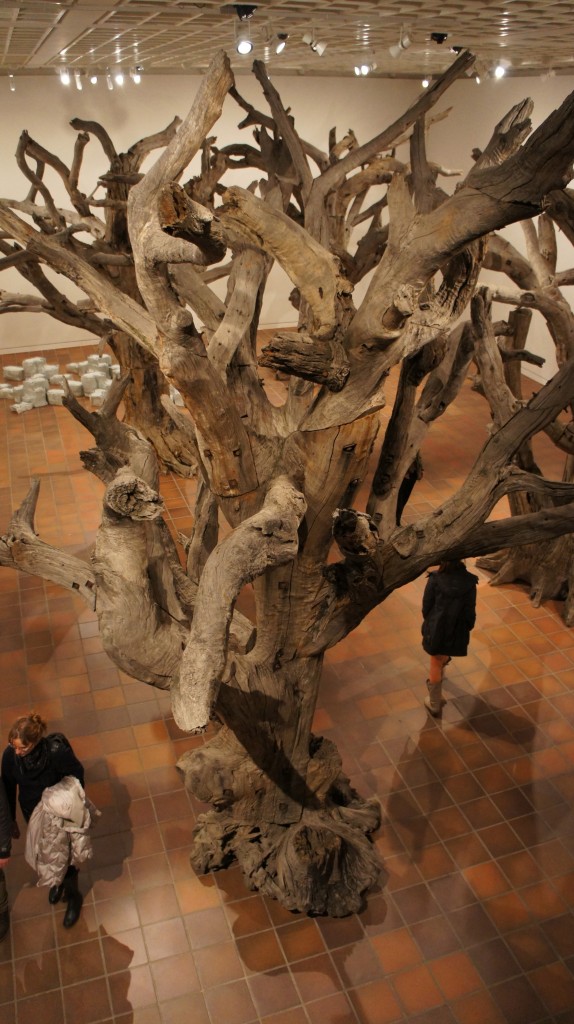 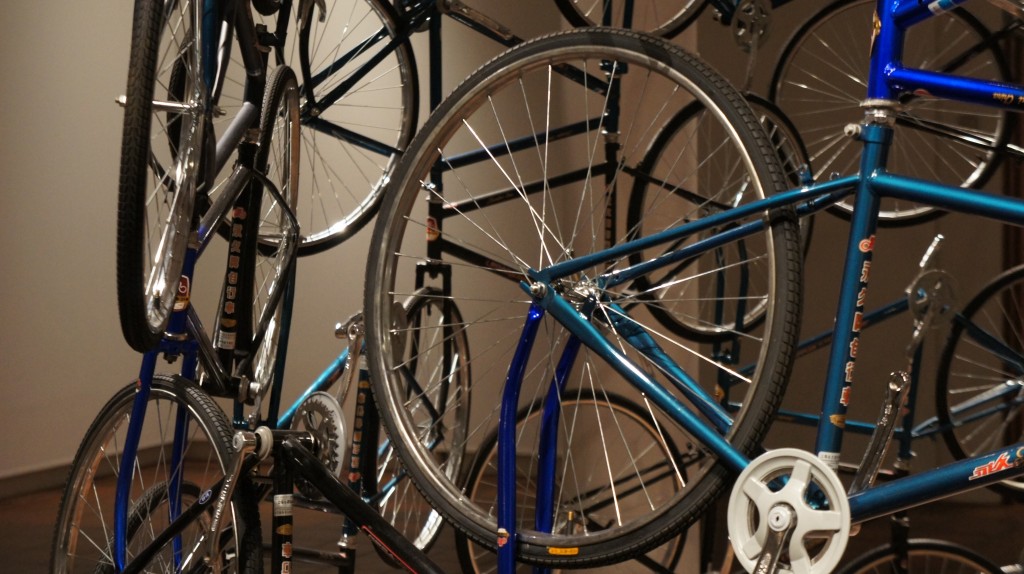 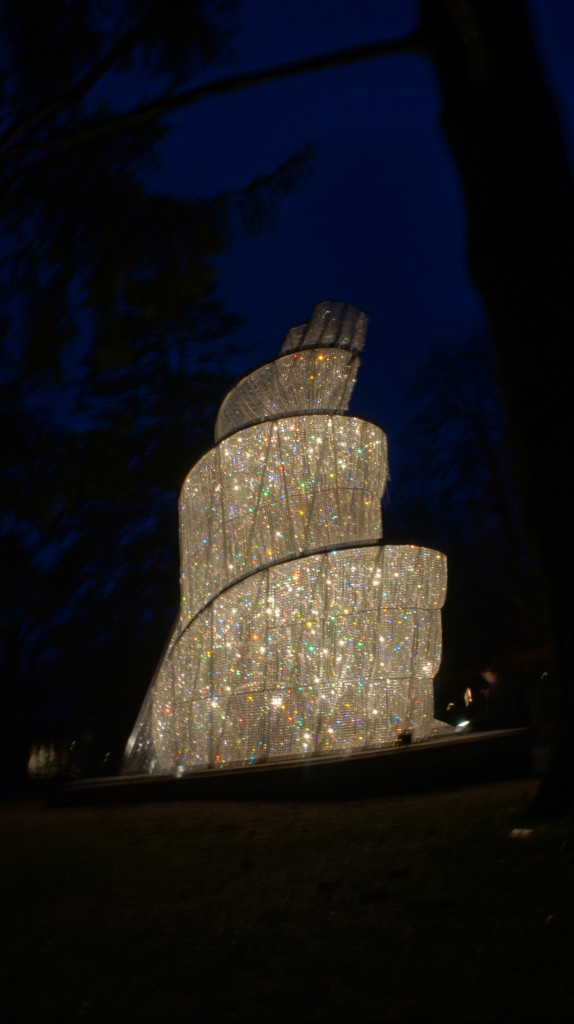 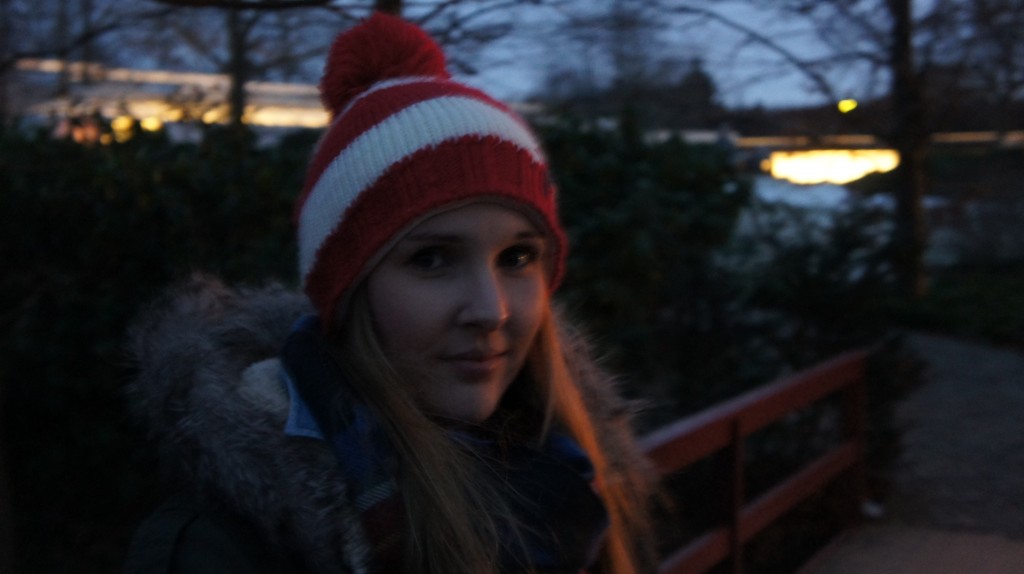 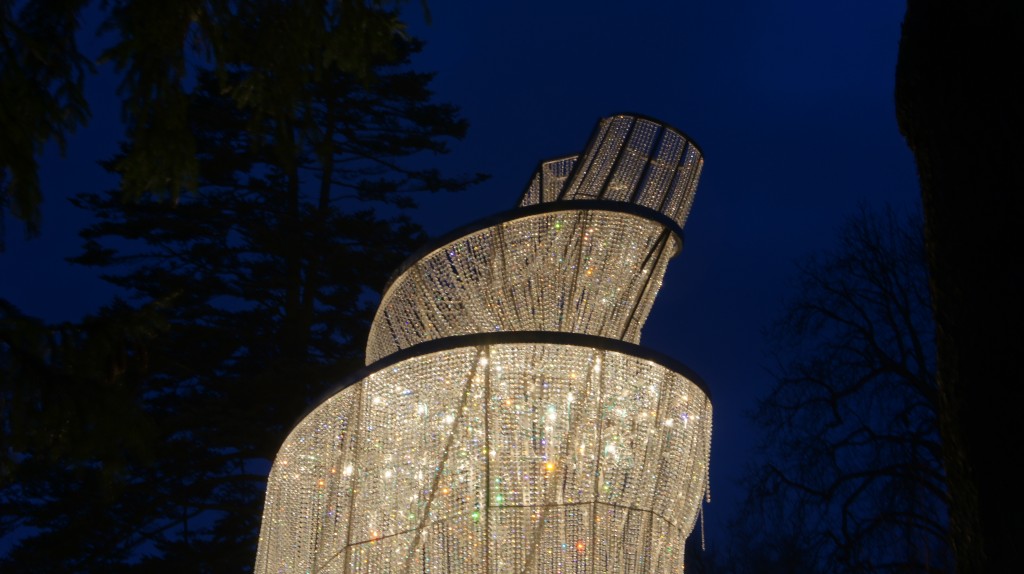