I am German. My fiancé is Danish. I guess you figured that much out by now. We communicate mainly in English though, as we both are pretty much fluent in English. I can not say that much about my Danish skills. Neither can Christoffer about his German. But I have to admit that he speaks it pretty okay (getting-what-you-want-while-ordering-in-a-restaurant-or-standing-in-store-okay) and I am also not able to talk about him, or keep secrets from him(not that I ever would), as he pretty much gets what I am talking about even if I talk fast.

I have to defend my Danish skills though. I am still not able to pronounce about 99% of the words, BUT I am pretty good at reading things (Danish being a mixture between English and German helps a lot here) and also my listening comprehension is getting better (at least by now I am getting if people actually speak about me). 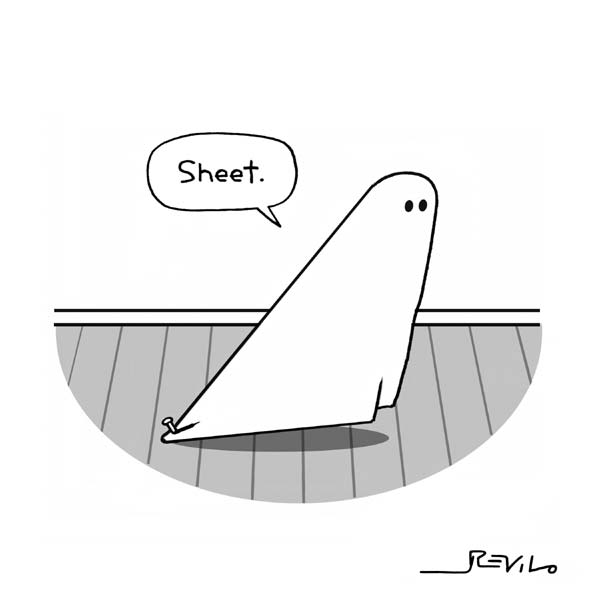 But even though my Danish skills lack, well, Danish skills, false friends are slowly creeping up into my life. So I was glad to hear (and read) that it is not just me who is screwing up every once in a while.

My fiancé likes to tell a story about his little brother. The two of them are almost nine years apart, so Christoffer used to take care of him when Sebastian was younger. As Christoffer loves to cook (yeah for me as I SUCK ASS at cooking) he also did that a couple of times for his little brother. After one specifically delicious meal all the little brother had to say was: “Christoffer, you are the world’s best cock”. Well, of course he is. Not sure if his brother and I had the same thing in mind though 😉 FYI: The Danish word for “chef” is “kok” pronounced like the English word “cock”.

The other situation happened recently. And it was my time to blush in the end. My mother-in-law and I just came back from a fashion-show event at Magasin in Lyngby. Before we left the store we had gotten a goodie-bag including the newest Magasin magazine. While sitting on the couch at the in-laws place, I was reading the above mentioned magazine (well, as it was in Danish I was more looking at the pictures). At some point I discovered a 6-8 page spread about lingerie, each page having a different “theme” including a matching title. One title said “Sex Killing”. I was rather confused as I always thought lingerie is supposed to help in the opposite direction?!? I was apparently talking to myself out loud because my father-in-law suddenly looked up from his own magazine and said with quite a dry undertone in his voice: Sarah, “Sex Killing” is Danish and means “Sexy Kitten!” Well, THAT explained a lot…

It was not my first slip-up and will definitely not be my last. 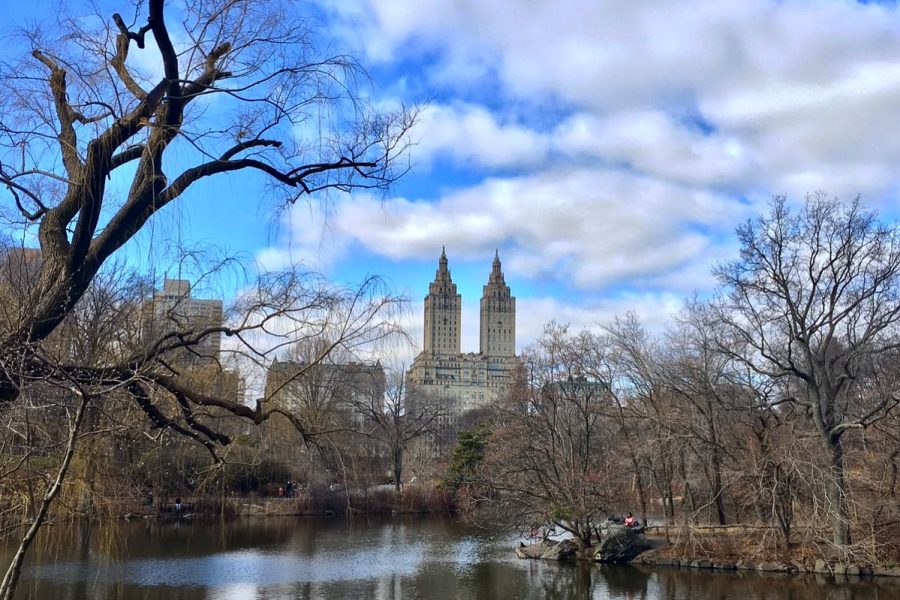 Wedding Wednesday – How to find YOUR location