I got a new perfume. DKNY brought out a new special edition of their Delicious scents. They are called Sweet Delicious and come in three scents: Tart Key Lime (green), Creamy Meringue (yellow) and Pink Macaron (pink).

I had read about the scents before, including descriptions. I was tempted by all of them but fate made the decision for me. On the ferry they had only two of the three scents (the green one was missing – the one I thought was most tempting as it was supposed to be the least sweet scent of the three) so I smelled only the yellow and the pink one. Both smell quite a bit like candy, but not in a bad way. Pink Macaron just smells really “pink” (that is the best way of describing it) so I decided for Creamy Meringue.

I paid 33 Euro instead of 40 Euro, which I think is quite a good price, especially as it contains 50ml and not just 30. It is definitely a summer scent but for the winter I got my all-time-favorite Hypnotic Poison from Dior anyway. 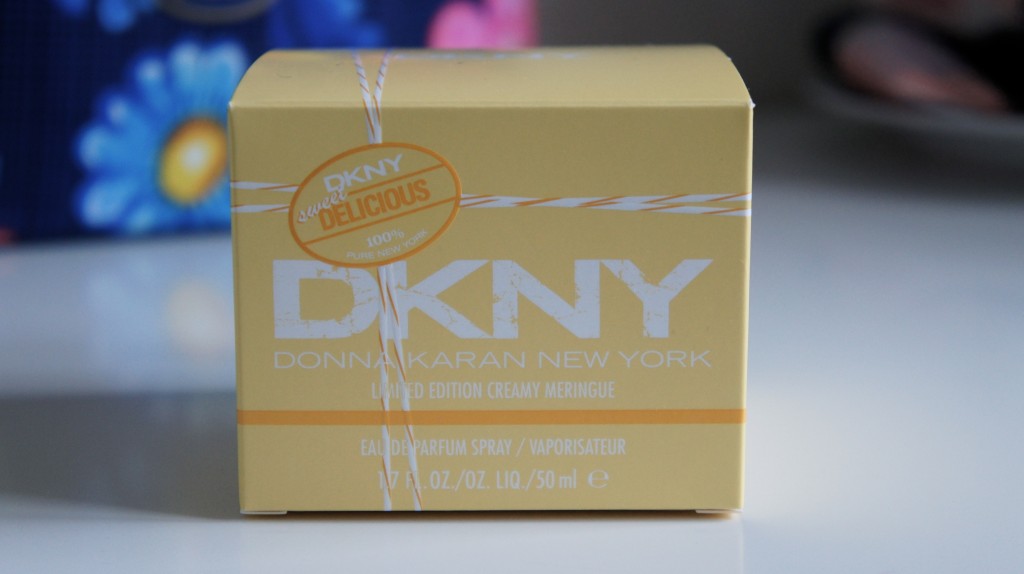 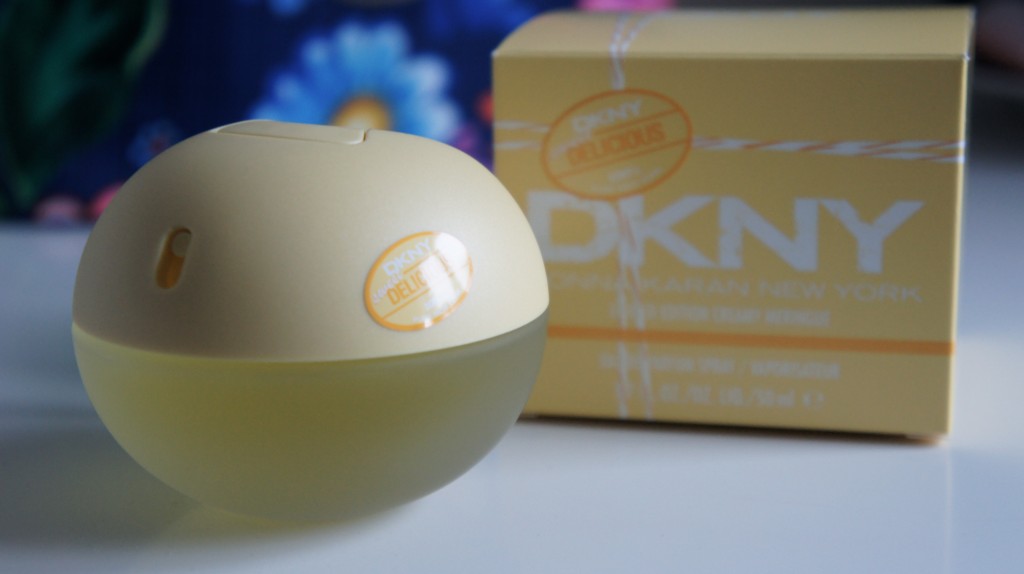 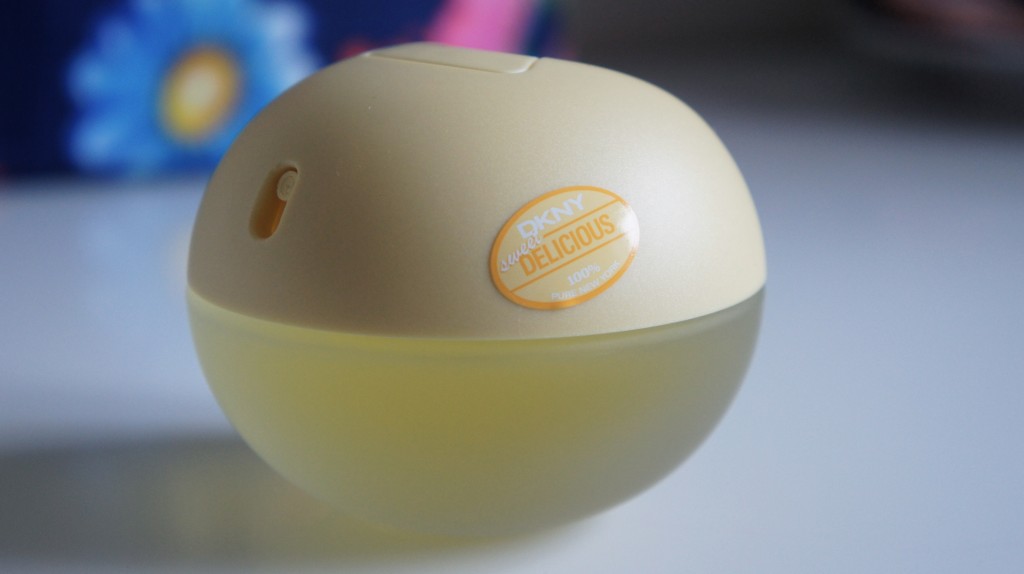 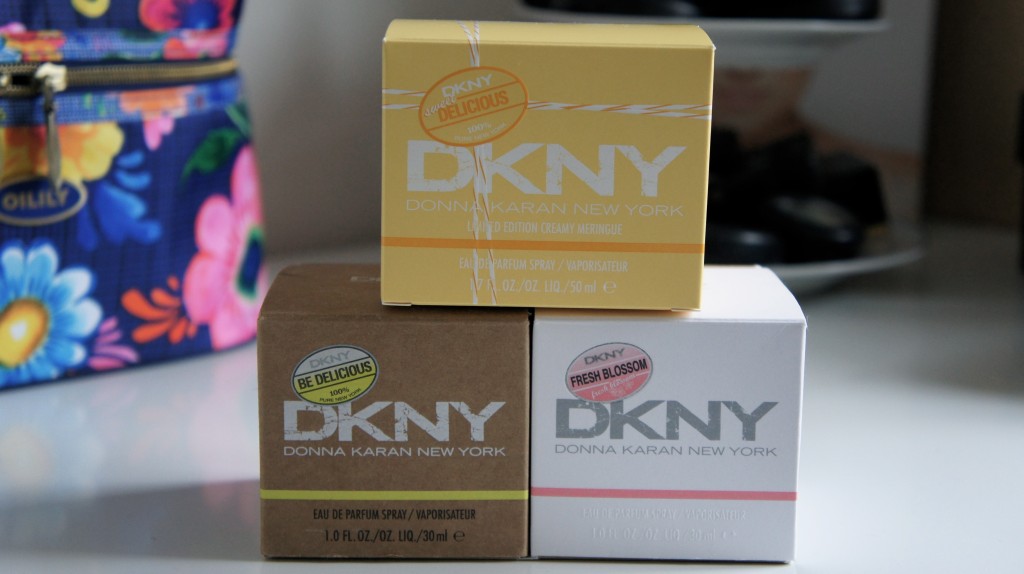 Do you have any of the DKNY scents? And which other scents can you recommend? 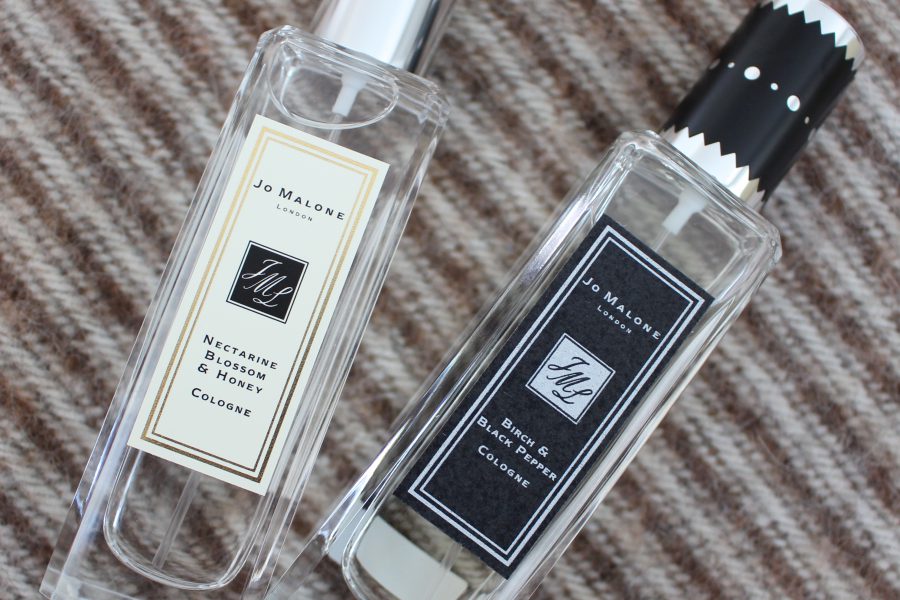