You know my love for tinted moisturizers as I have been rambling on about that on here quite a few times.

For the last year or so Anna has been an inspiration when it came to new products. Due to her, I splurged on the Beauty Elixier from Caudalie and the Clarins Liquid Self-Tanner, seen here, as well the tinted moisturizer from Laura Mercier, seen here, products I partially already have (and always would) repurchase. 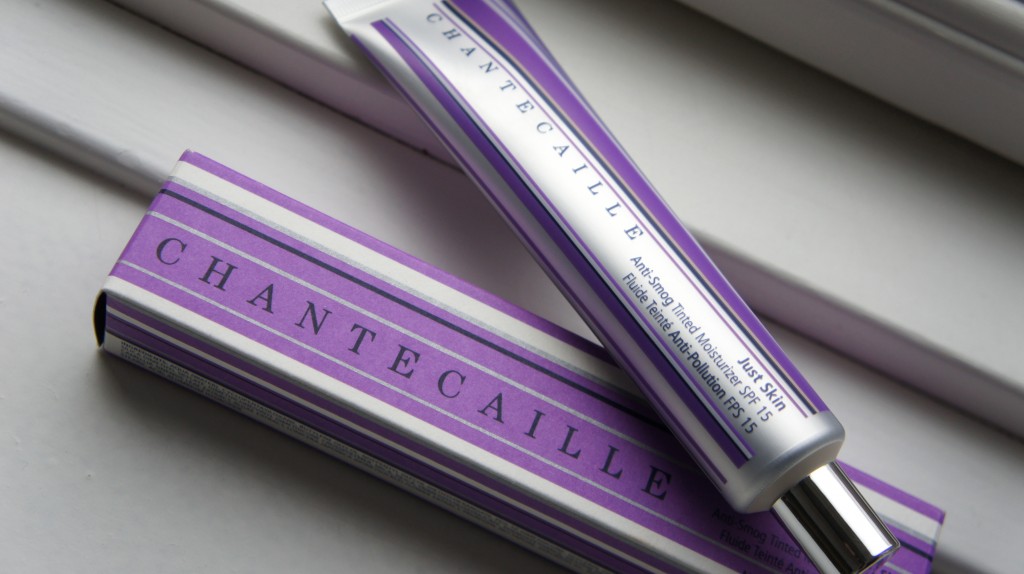 One of the things I have had my eyes on, but did not know where to buy them, was the tinted moisturizer by Chantecaille. When I happened to stroll through Nordstrom I suddenly passed by a Chantecaille counter and just could not resist. A very nice (though very talkative) woman led me through their products and gave me a full-face make-up. I usually am not the biggest fan of letting someone touch my face but I knew that I would head home a little while later with the possibility of a shower.

She matched me to the color Alabaster and also showed me some more products. As tempted as I was by them, I left (almost) all of them in the store, mainly because Chantecaille costs a fortune. However I love the tinted moisturizer, so I got that one. It gives me that dewy look I love so much, without being too heavy. Even though the Laura Mercier product is great, it sometimes becomes a bit too heavy the longer the day drags out. Chantecaille gives me the same great glow Laura Mercier does, while being a bit “lighter” when wearing it. 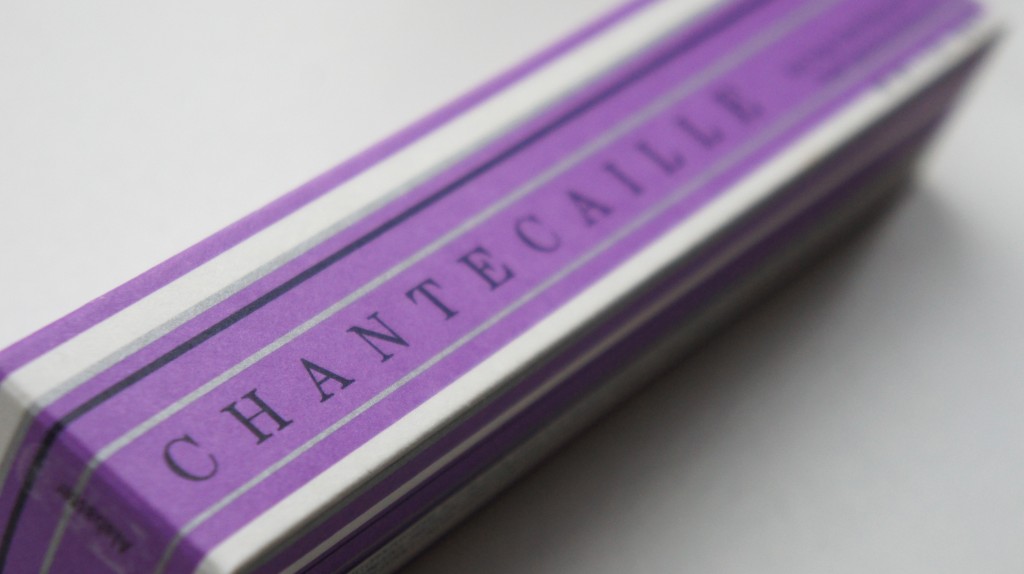 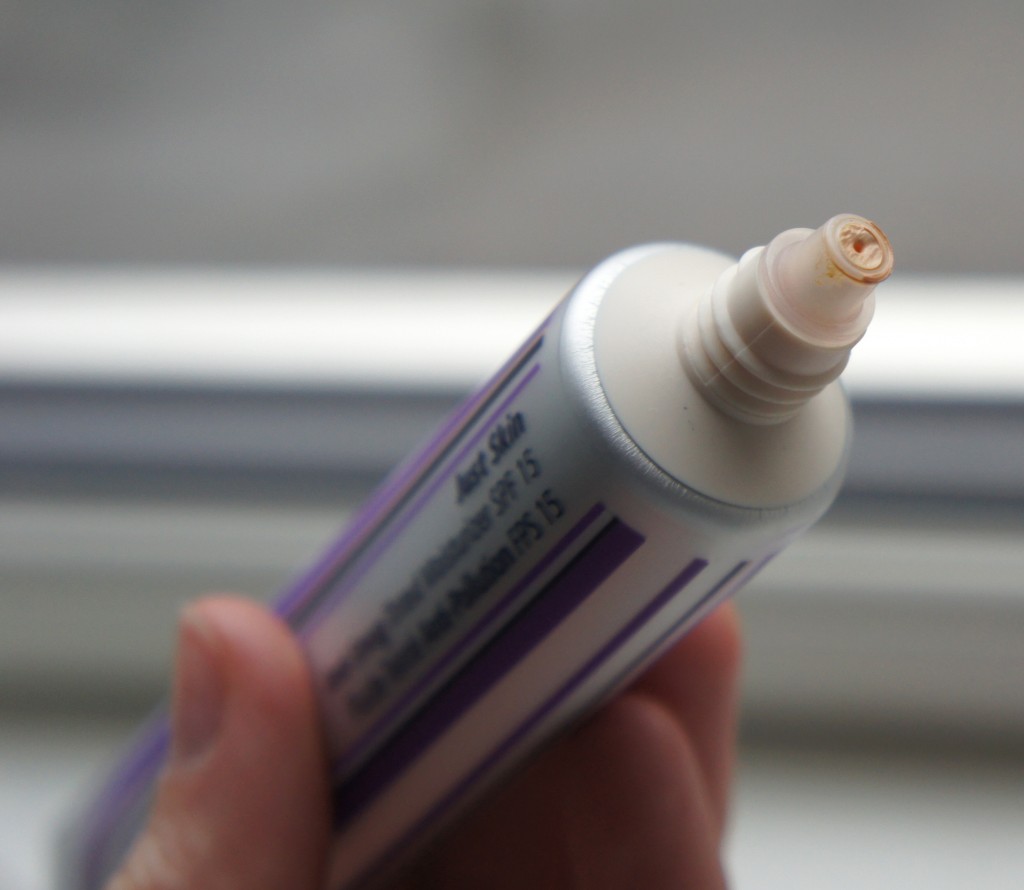 I love the small opening of the tube, as you are able to squeeze out even the tiniest amount of product. This comes in handy should you feel like you need just a tad bit more.

Does anyone happen to know where you can order or buy Chantecaille in Europe? Some online shop, which ships to Denmark or Germany? Or maybe a store in the UK (I still hope to hit London at some point next summer – maybe in the summer or something) or in Germany.

O Blush Not So!