I am back from Copenhagen and what does that mean? Yes, of course: new great stuff I saw (and bought). Let us start with the rather basic clothes and finish with the really awesome cool stuff… 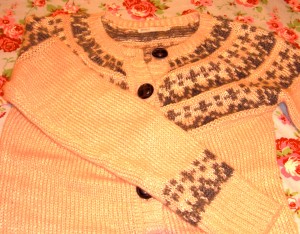 And now we come to the really cool stuff. I recently saw a picture in a magazine and on lookbook.nu where to guys were wearing black masks and t-shirts which looked like Chanel shirts but were not. I found out that those t-shirts are from a brand called 5PREVIEW. 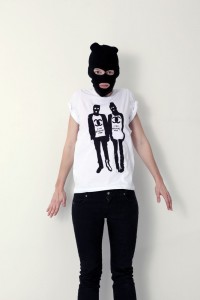 You can also get “fake” Yves Saint Laurent shirts and much more. The shirts are unsized and girls are supposed to buy them quite big and roll up the sleeves a bit. I got mine in large and I am sure it will look good (I actually made the fiancé buy it today because the shirt got me and I wanted to have it after all). Skinny jeans, cute little blazer, ballerinas: I got a picture in my head!

The other great thing I got is a pair of shoes (hehe, yes I know – so me). But there is a little story around those shoes as it is such a coincidence that I was actually able to get them or even found out about the shoes. We were walking back from the city to the university where to car was parked. We had to be in Taastrup in less than an hour and had to get to our place first to pick up the vaccines in the fridge (I was scheduled to get shots, ughughugh). And it was rush hour. Everyone who knows Copenhagen traffic between 7-9 am and 3-6 pm knows what I am talking about… Anyway, we were almost running to get to the school when my eyes caught sight of an awesome pair of shoes: 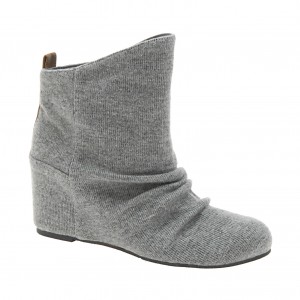 I fell in love instantly. Later that night I thought I better try my luck and browsed the Aldo site: and there they were. I had to leave to days later and was not able to get into the city the next day but only on my actual leaving day. We tried two stores and I was ready to give up as I did not see the shoe in the store, not even in a different color. I then realized that the sales person was actually wearing “my” shoes so I made the fiancé ask her if they had any pairs left. Anywhere. The only store that had a pair in my size left was one which was actually on our way to the airport. And luckily enough we had enough time to make a short stop-over. I got my shoes and all was good. And here as well I have a picture in my head: black tights, new black lace dress, AND the shoes. Cannot wait for a proper occasion to wear all my new stuff, *sigh*. It almost seems to good to wear those clothes to class… 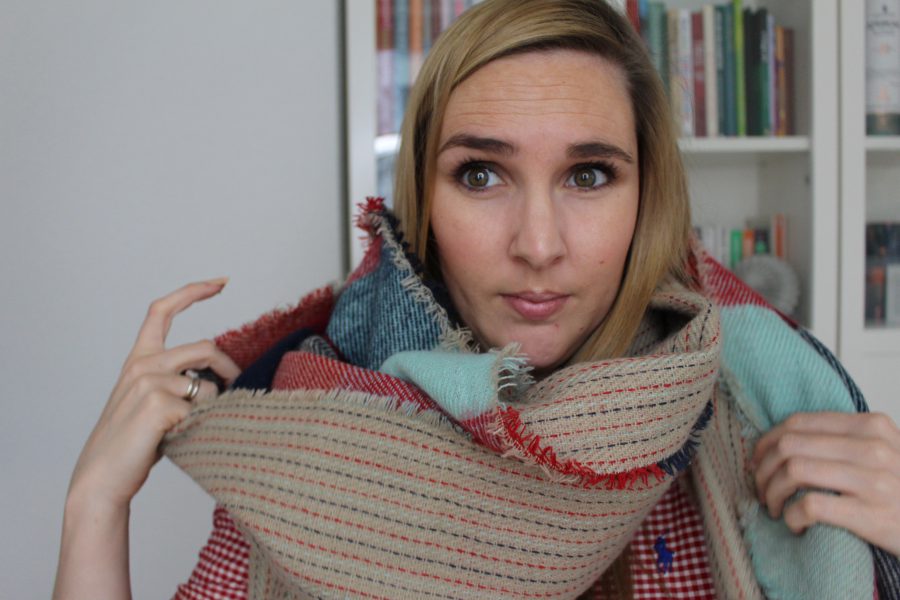