Yes, I did it. I was lucky enough to find a fully equipped Clinique counter which still had all of the Black Honey collection items left. Online it is unfortunately not available anymore.

I was looking for a new Blusher for quite some time now. I used to have one more in the direction of a bronzer, a pinkish one, and a reddish one. I am out of the first two ones and only continued with the red one throughout summer. But with fall lurking around the corner I felt like something new (or old), something different. I saw a great impression of the Black Honey blush here and thought right away: I got to have that one. 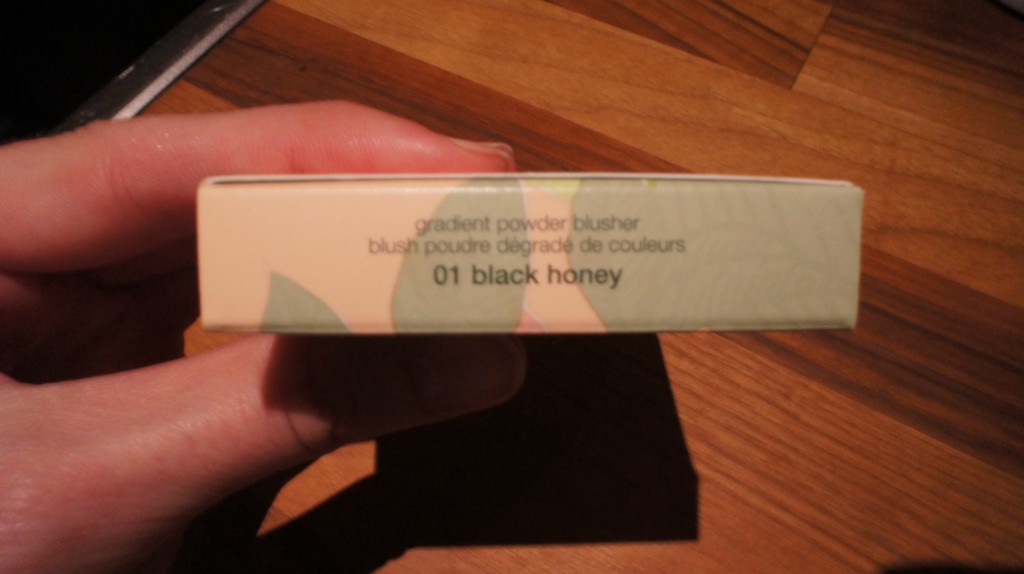 So today I felt like treating myself and when they still had it I did it and bought it. The blusher itself is quite matt (not glitter in it at all) which is a nice change for once. It looks like it consists of two different colors which does not really make sense to me because you cannot really tell when putting it on. I just tried to blend the lighter and the darker half before applying it. And it worked great. 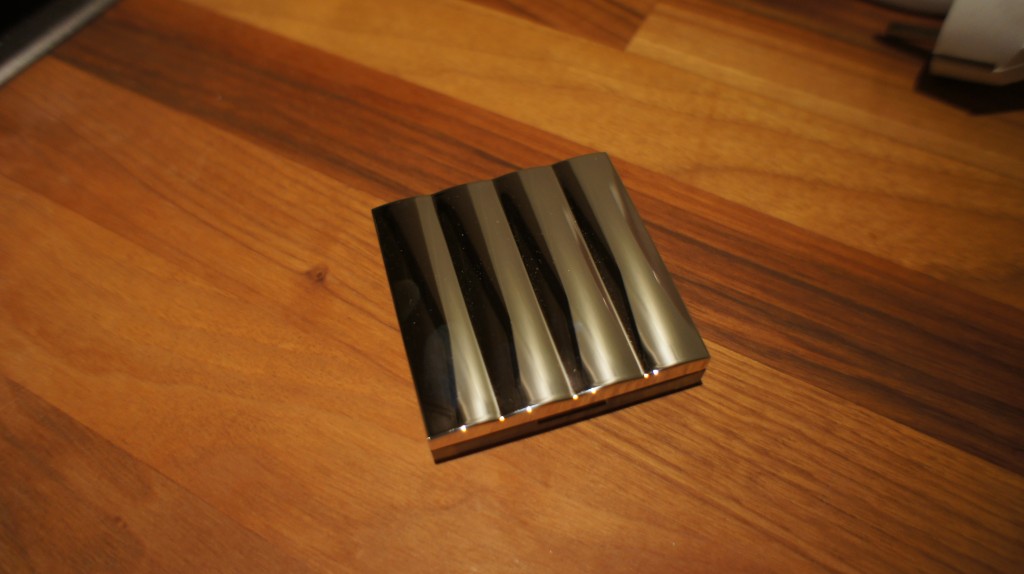 I did not take any “result” or “before and after” pictures yet but I might do it another day. Tonight I am just too tired, look like crap, and the light is also bad (it is practically pitch black outside and we only have indirect light in the apartment). But let me tell you that Black Honey is a very nice blusher which goes into the direction of a bronzer without any glittery parts. You look sun-kissed but it is still wearable in October and November (meaning non of that fake-glittery-fake-tan stuff). It is easy to apply and should suit pretty much every skin tone depending on how much you apply. 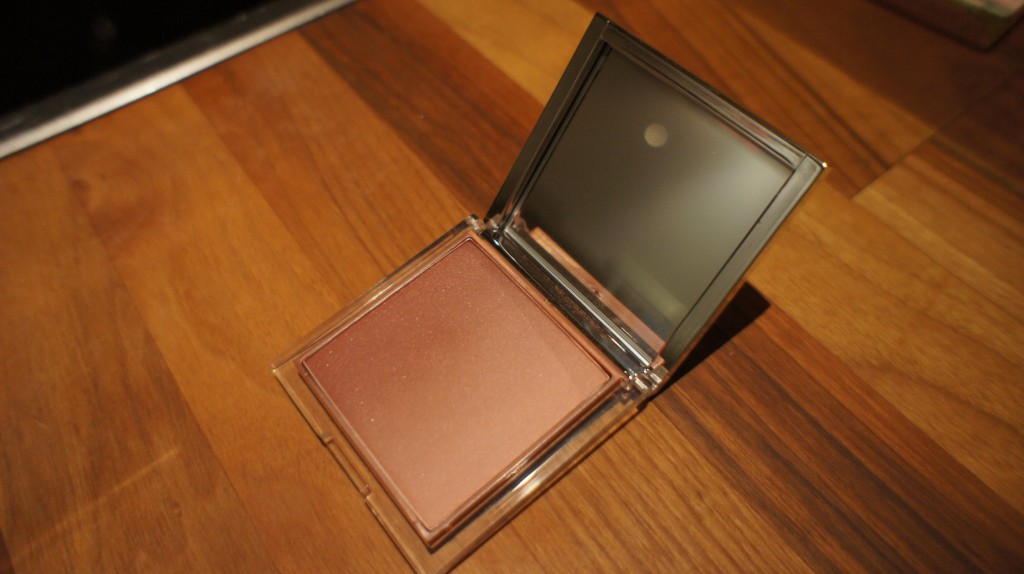