So, we still have Wednesday, the 28th of September and we are  still in Barcelona. I just got ready to hit El Born. I did walk every single little alley and felt like in a Southern Diagon Alley. So amazing – but see for yourself (beware of a picture overload): 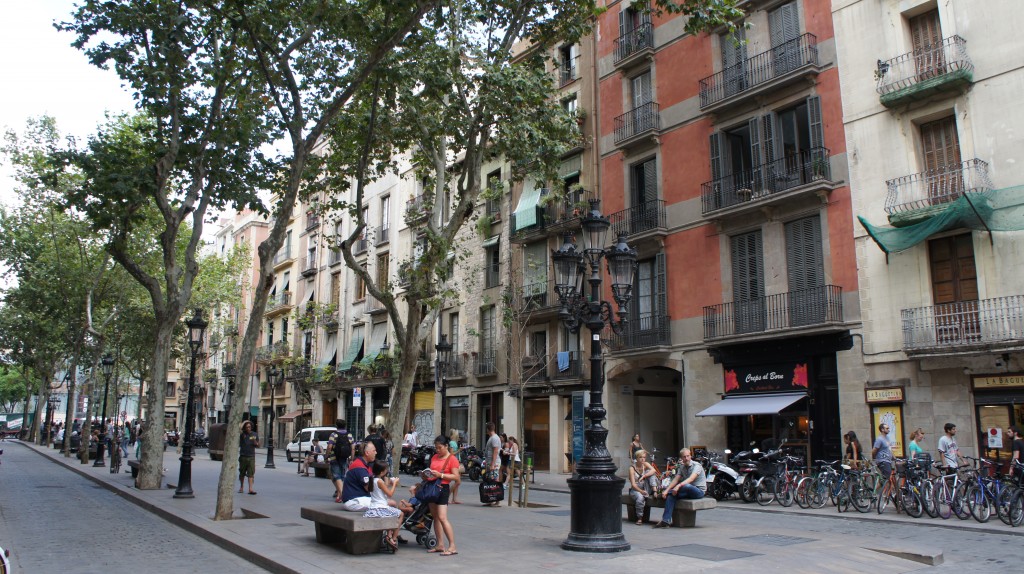 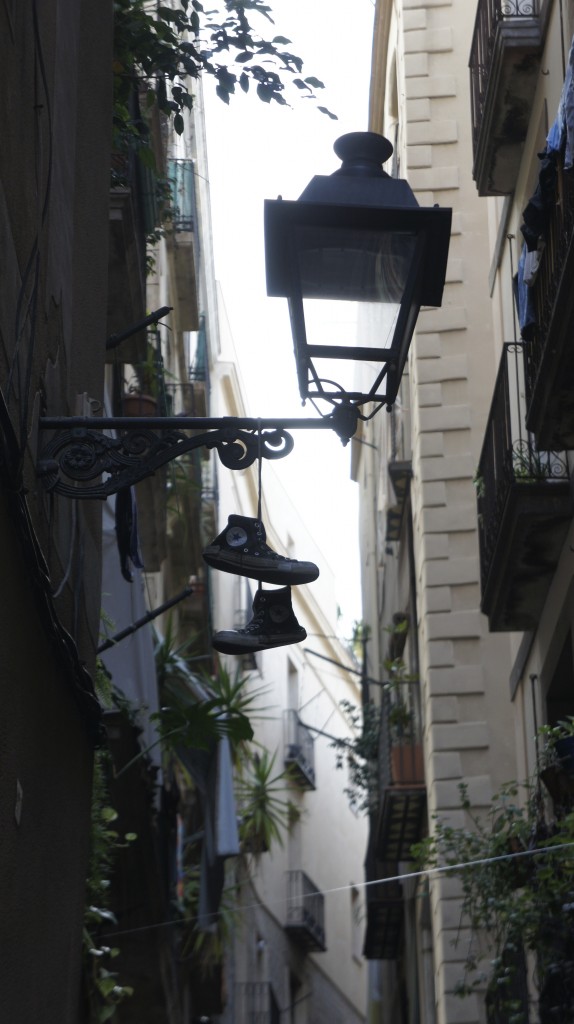 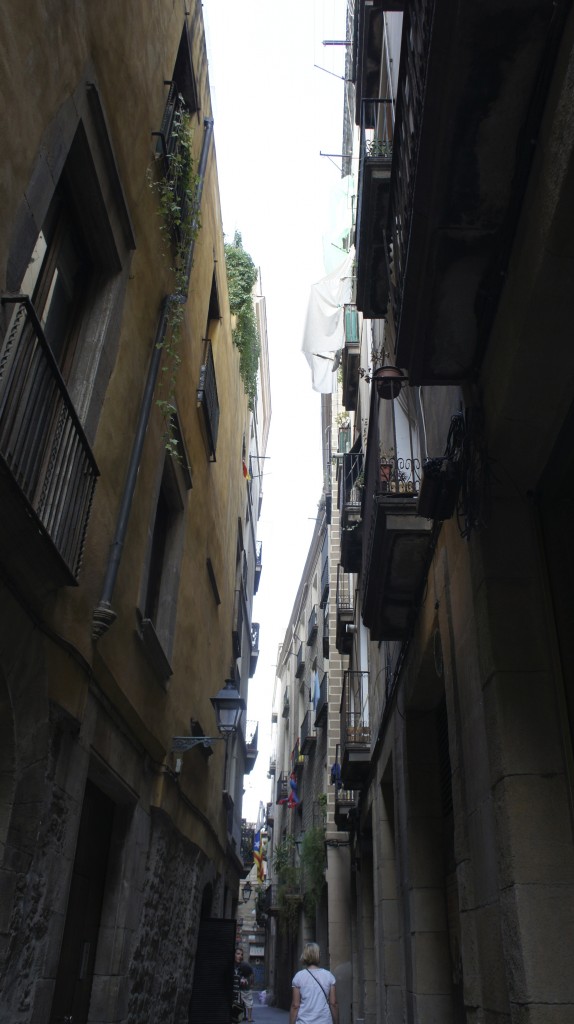 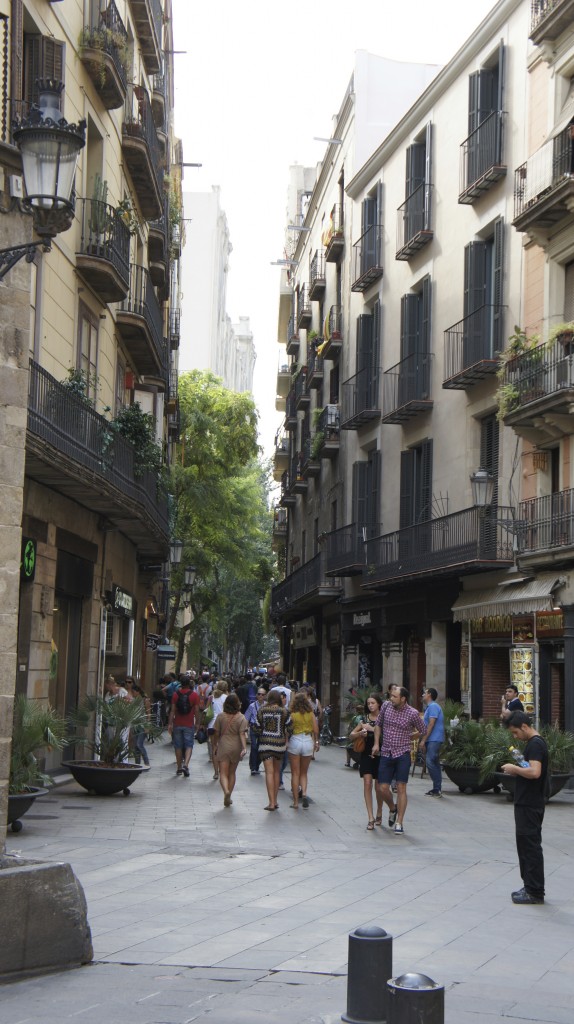 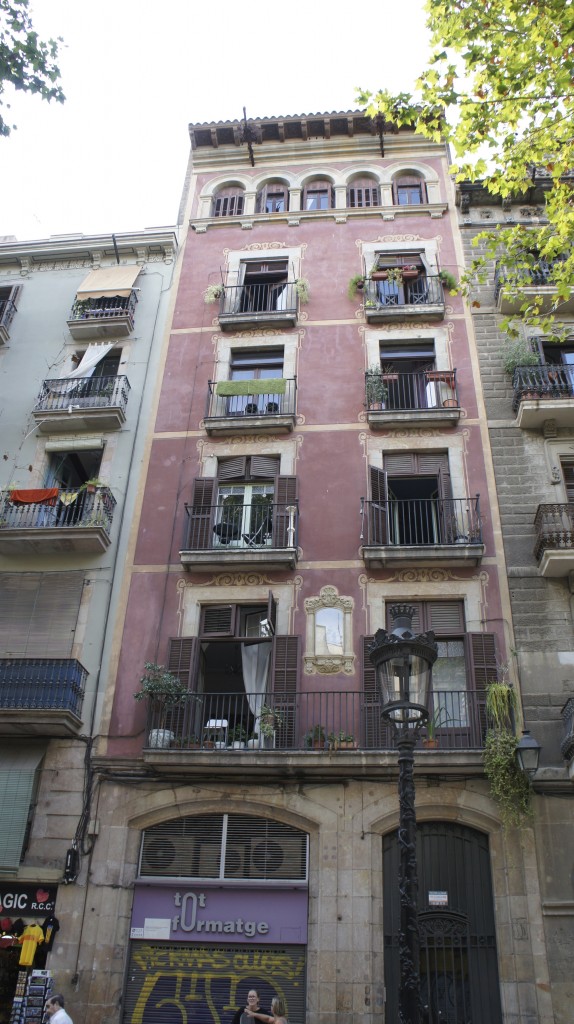 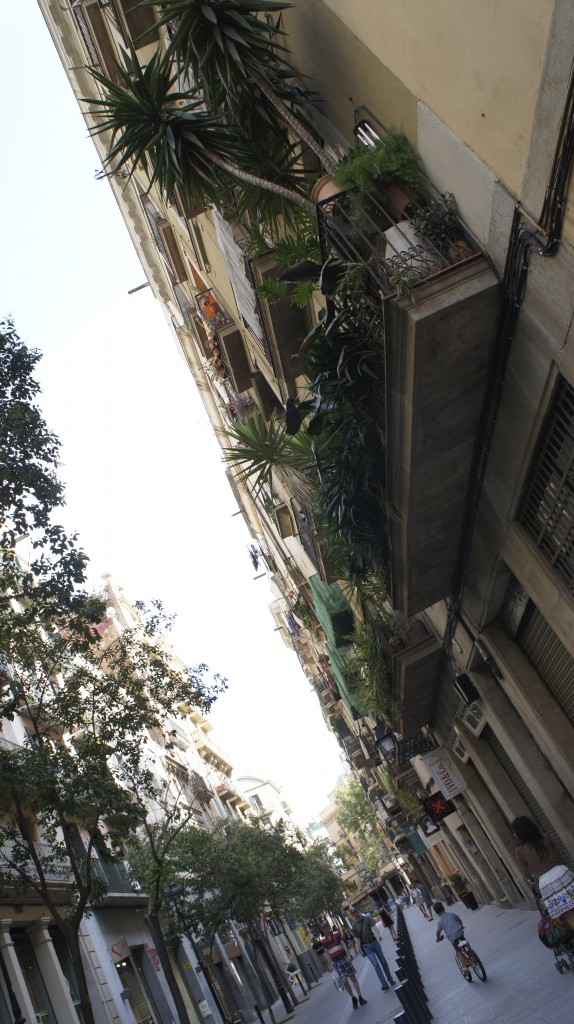 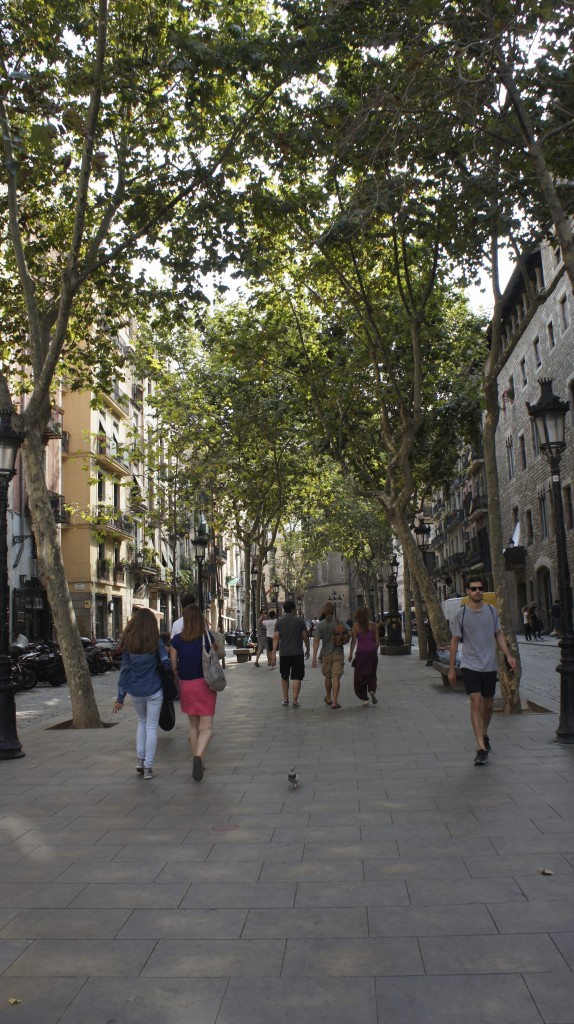 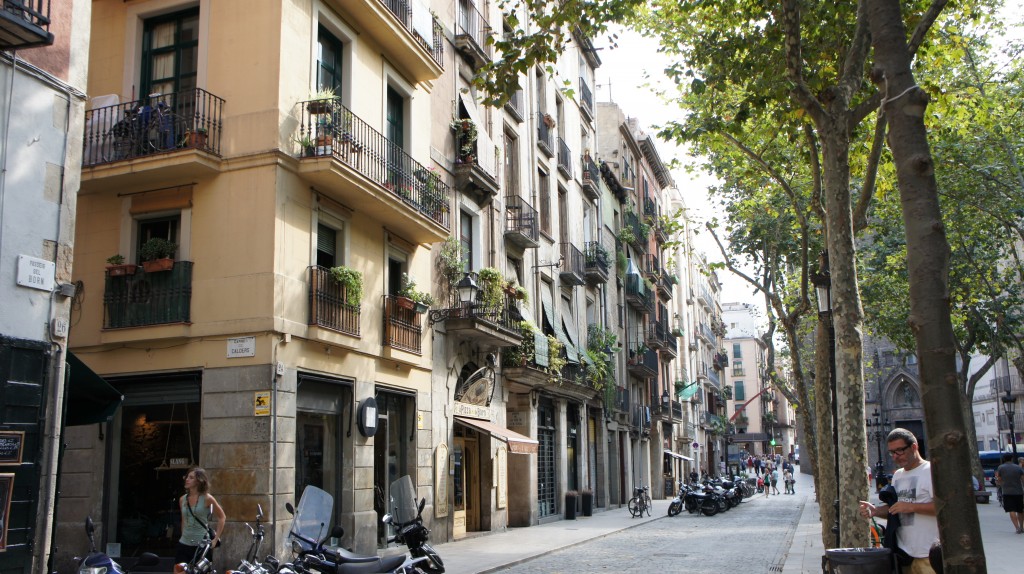 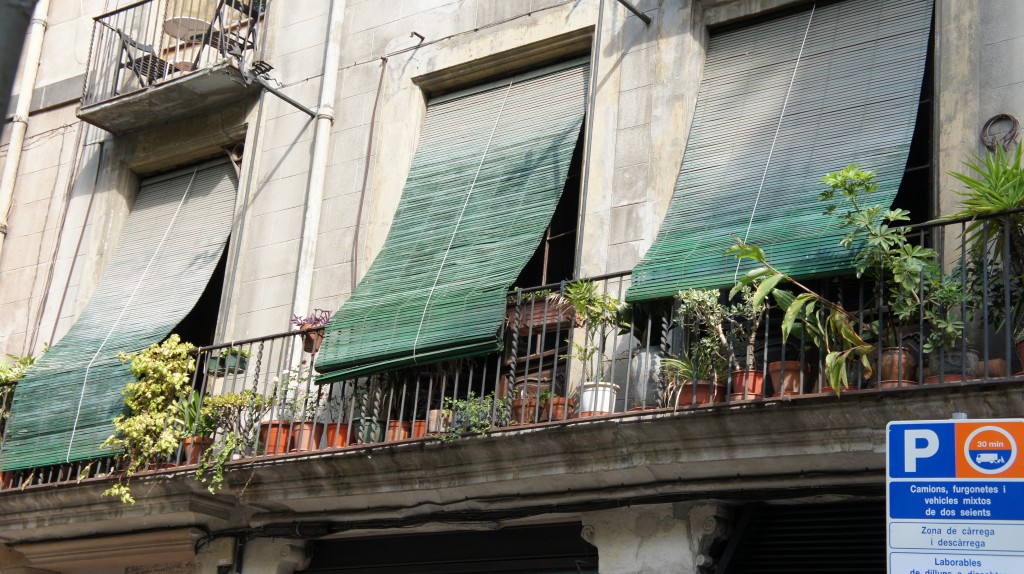 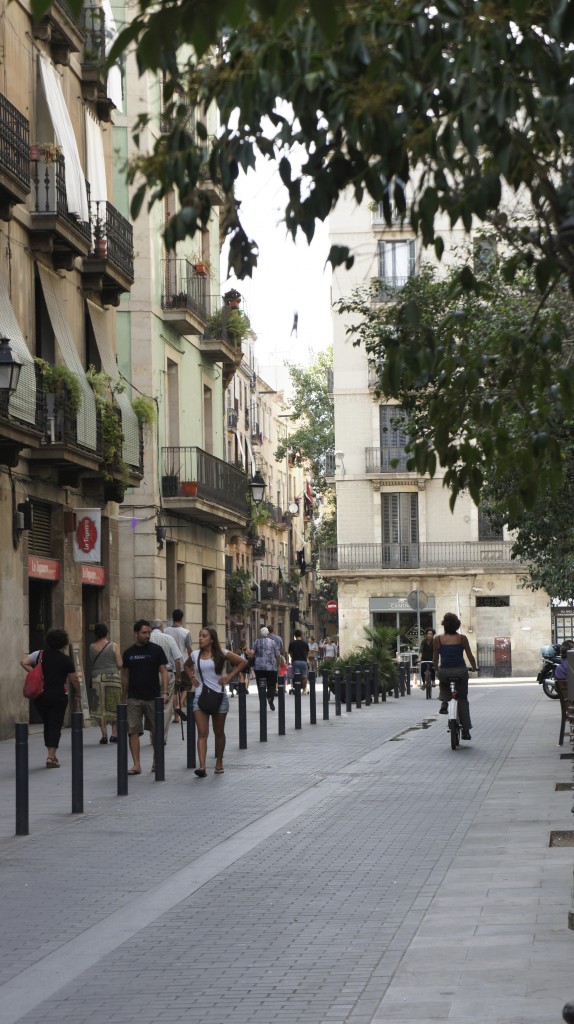 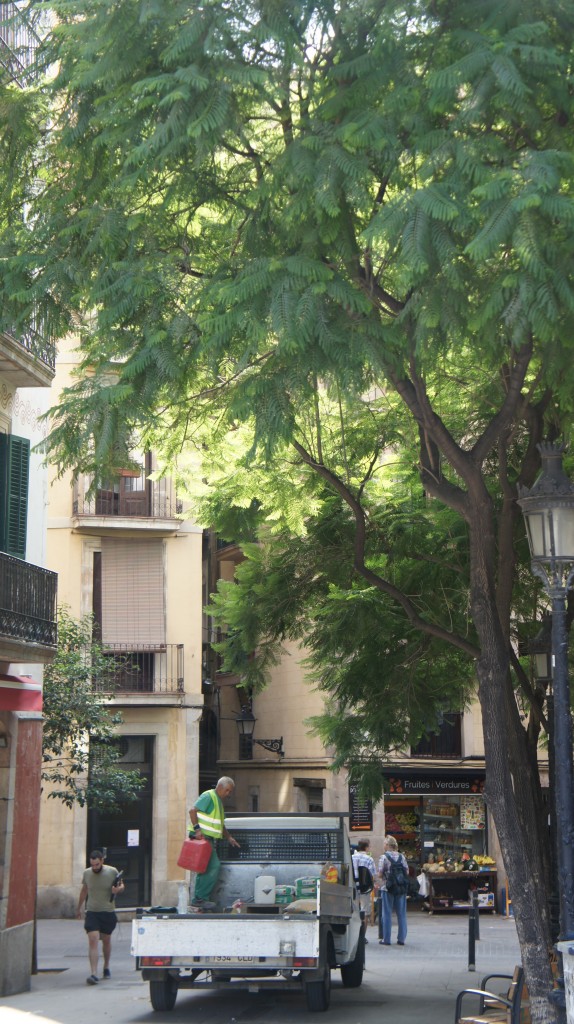 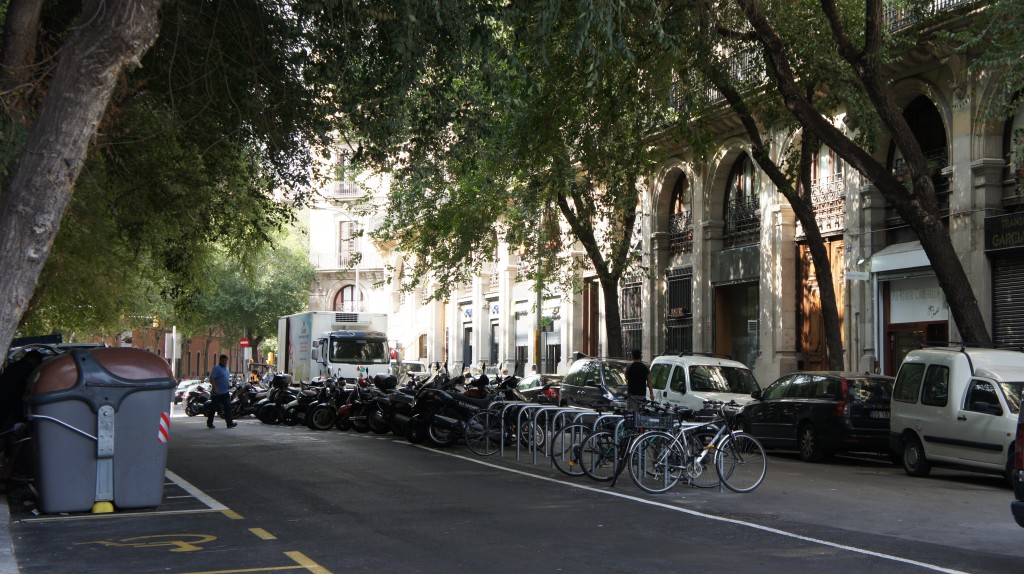 How cute are all those little alleys and squares? I loved how quiet the streets were and still buzzing with Spanish flair and people. I also liked that you did not have to worry as much about pickpockets and other weird people in El Born – it just seemed like a very safe place. I walked around for a while taking pictures, grabbed a sandwich, and headed back to the hotel for an afternoon siesta – gosh, getting a massage and being on vacation is just so exhausting 😉 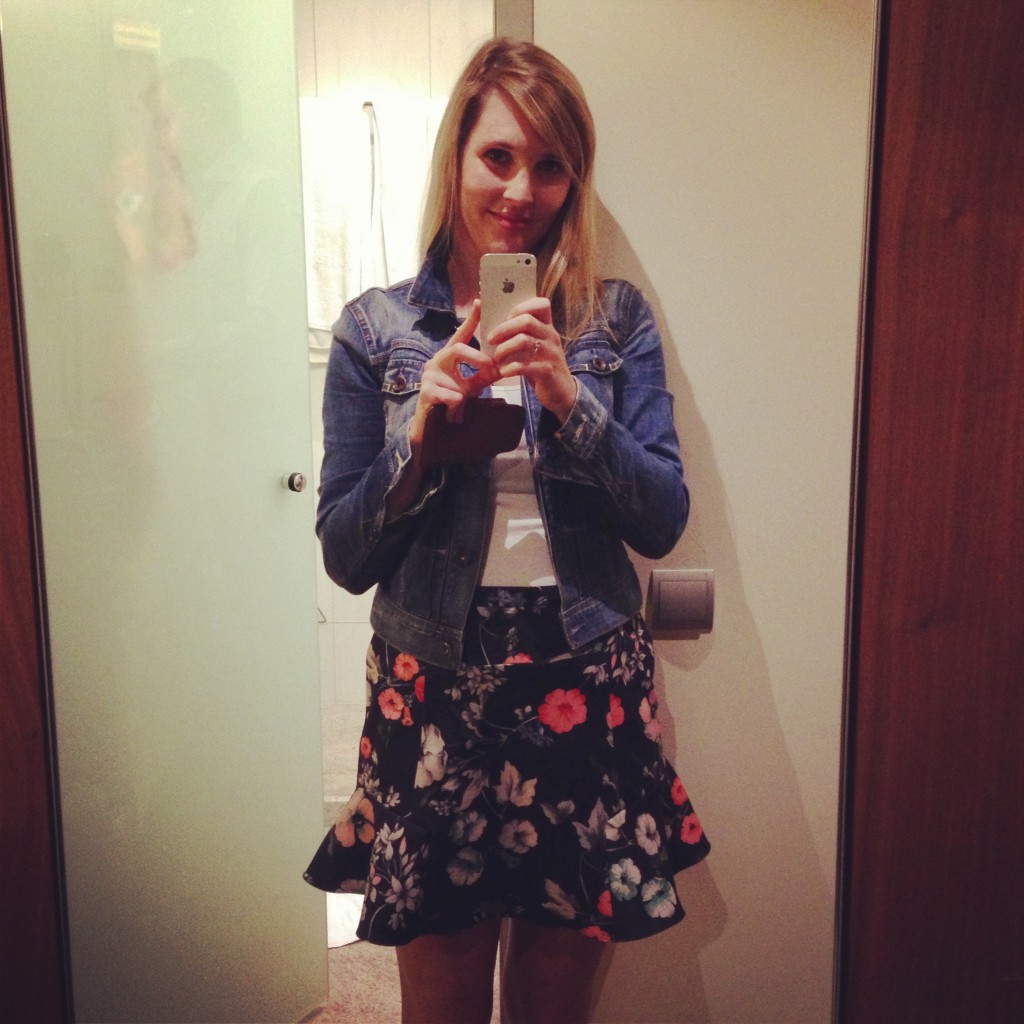 Christoffer arrived back in Barcelona at around 18:00. As we had some time until our evening plans started he took a well deserved nap while I was reading and got ready. At 20:00 we left for the FC Barcelona vs. Atletico Madrid soccer game at Camp Nou. We took the Metro to the game, which left from the Arc de Triomf station: 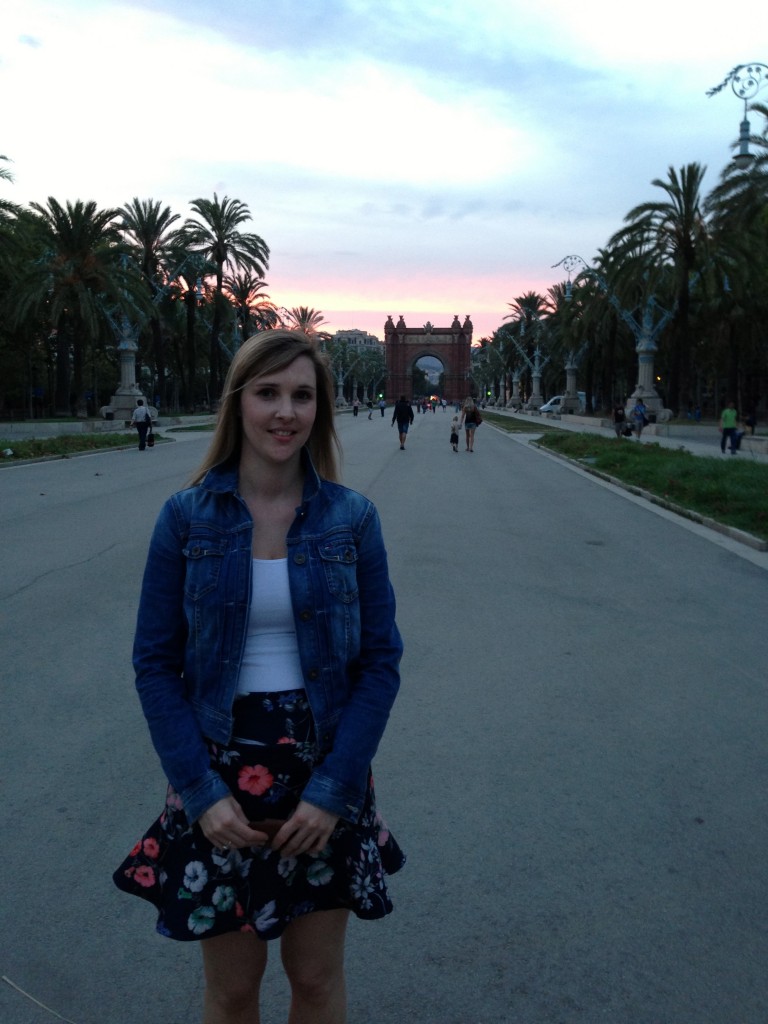 We met with some people Christoffer knows and had a beer before the game. At around 22:00 we met with his colleague and went into the stadium. As his company (or well, the Spanish part of the company) is now sponsoring FC Barcelona we had VIP tickets and access to a lounge area with free drinks and free food (this is how I like my soccer games). The game itself was not that much of a highlight (mainly because it was lacking sport-related highlights aka goals) and Barcelona drew with Madrid 0:0. As they had won the away game 1:1 though (and away goals count more than home goals) they still won the cup final (do not ask me which cup though – my soccer knowledge does not go that far). So it was fun to see them walk around with the trophy afterwards while waving at everyone. So overall a cool experience and it was great to see Christoffer happy 🙂 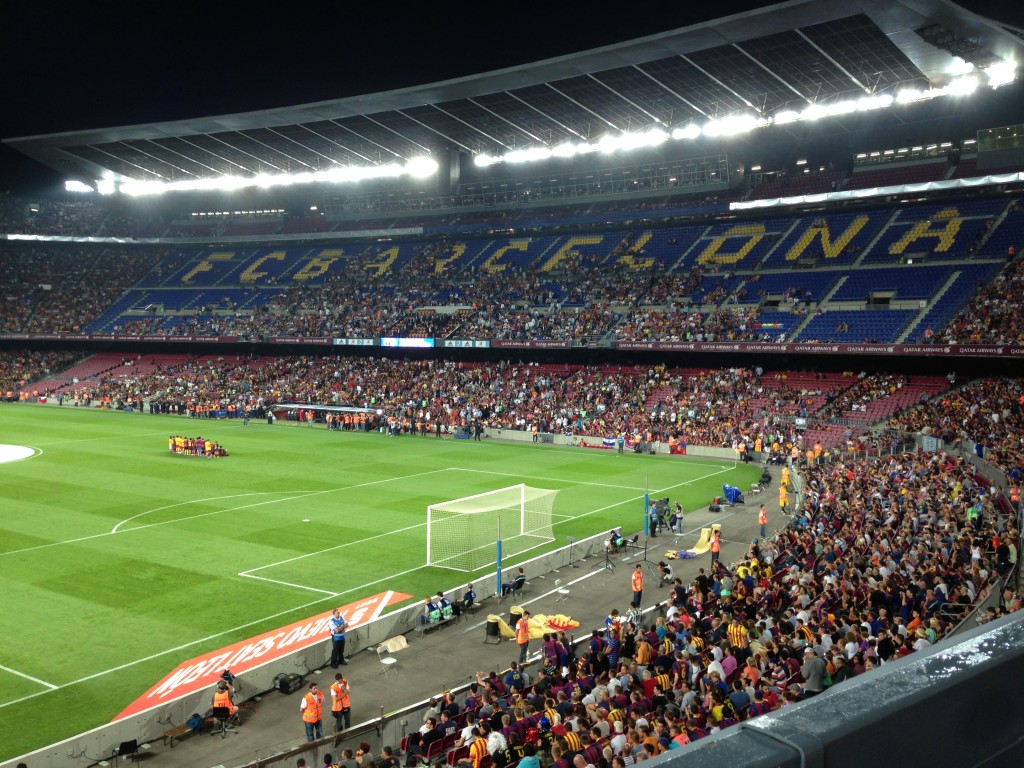 As the game had not started until 23:00 (to suit the Asian viewers) we got home super late and went right to bed. Another great day in Barcelona was over.

What’s In My Travel Makeup Bag