A Day Out In Oslo

I let the pictures speak and will write underneath what you can see. I think that is the best. Beware: picture overload! 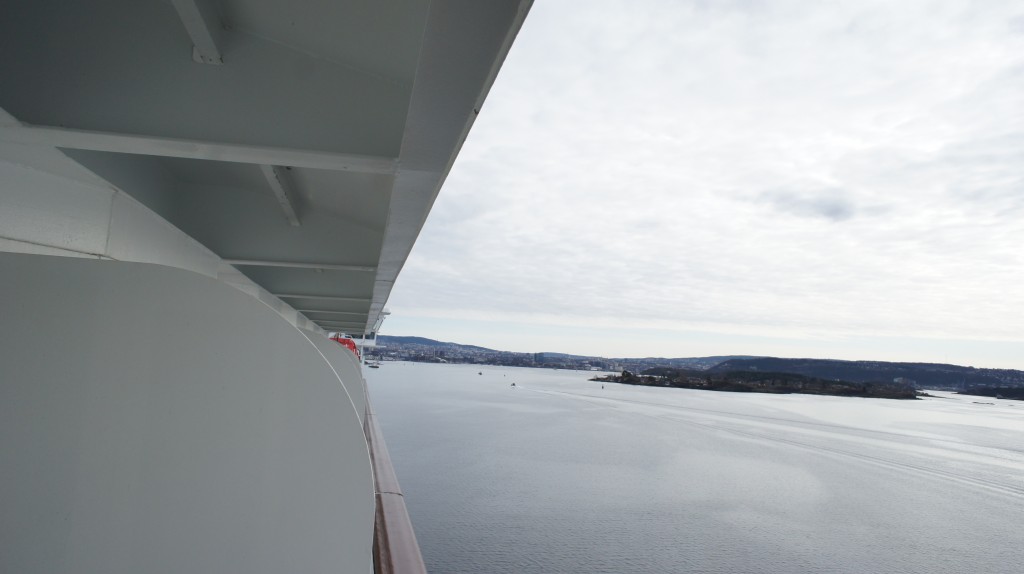 View from the ship towards Oslo. 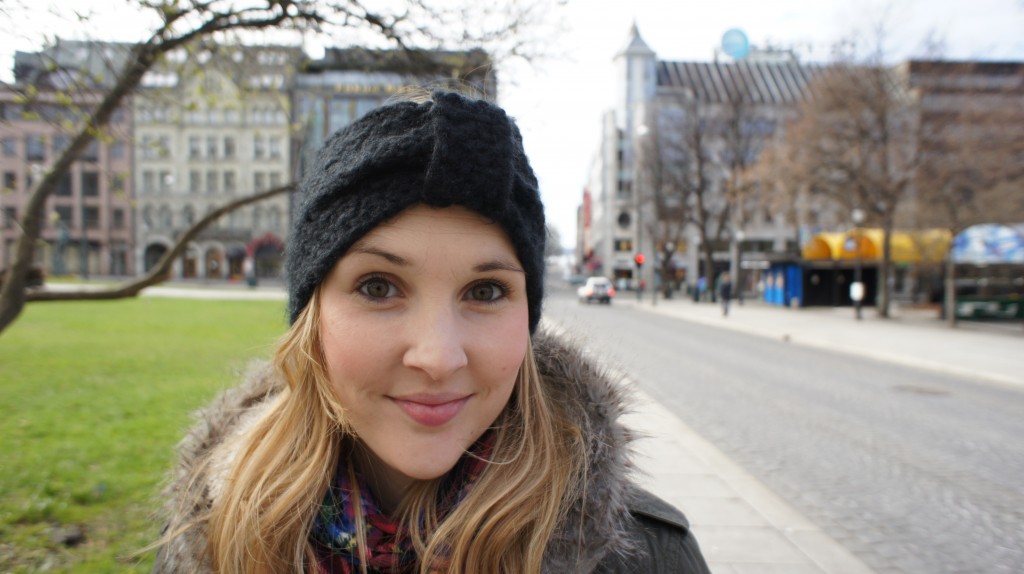 Me in front of the parliament (in front of me). Behind me is the street "Karl Johans Gata", which is THE shopping street in Oslo (and where we spend the first 1,5 hours). 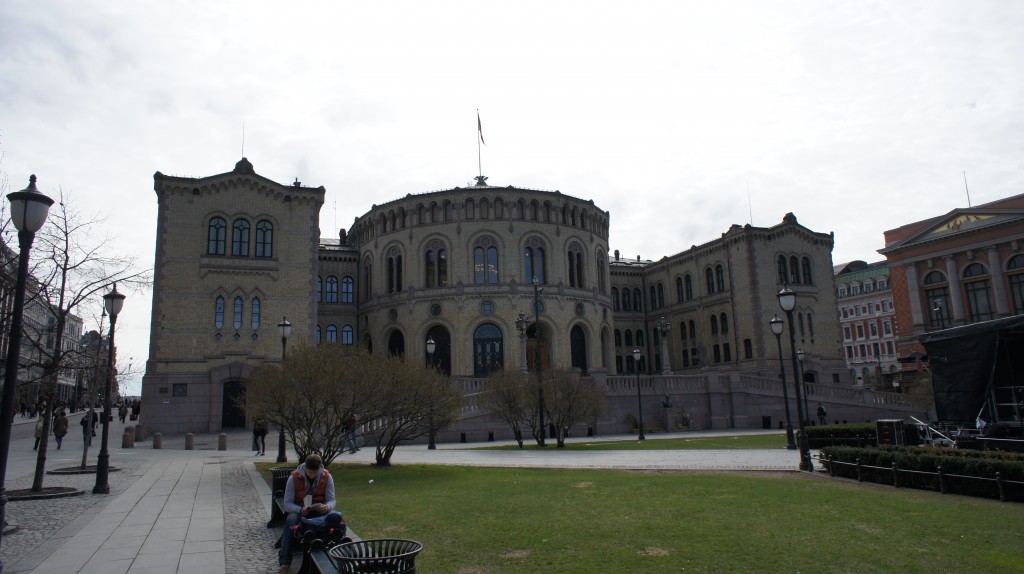 The parliament (I think). I looked it up on the map but there is no description to be found. 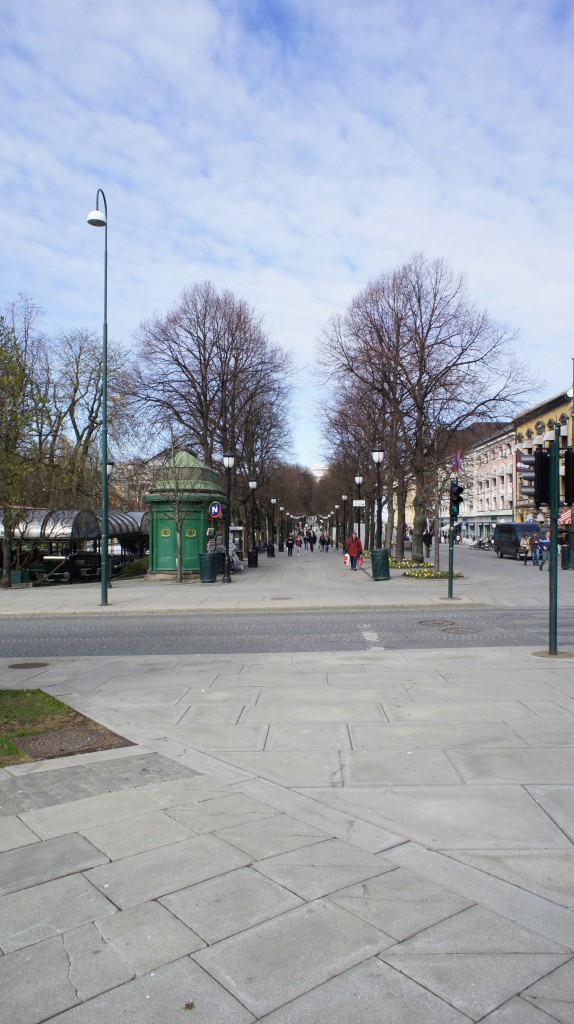 Karl Johans Gata towards the king's castle. The park to the left is called Spikersuppa. 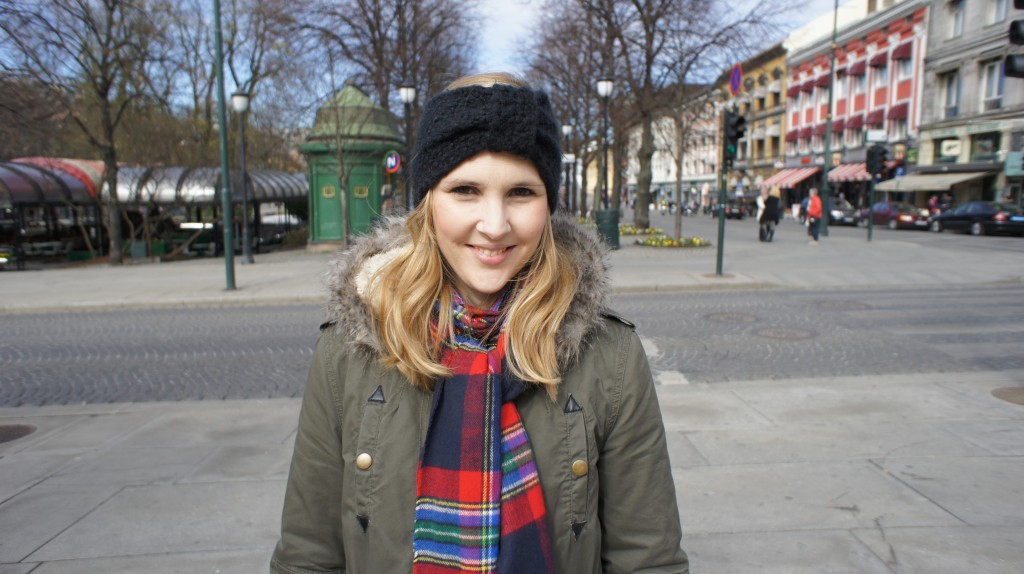 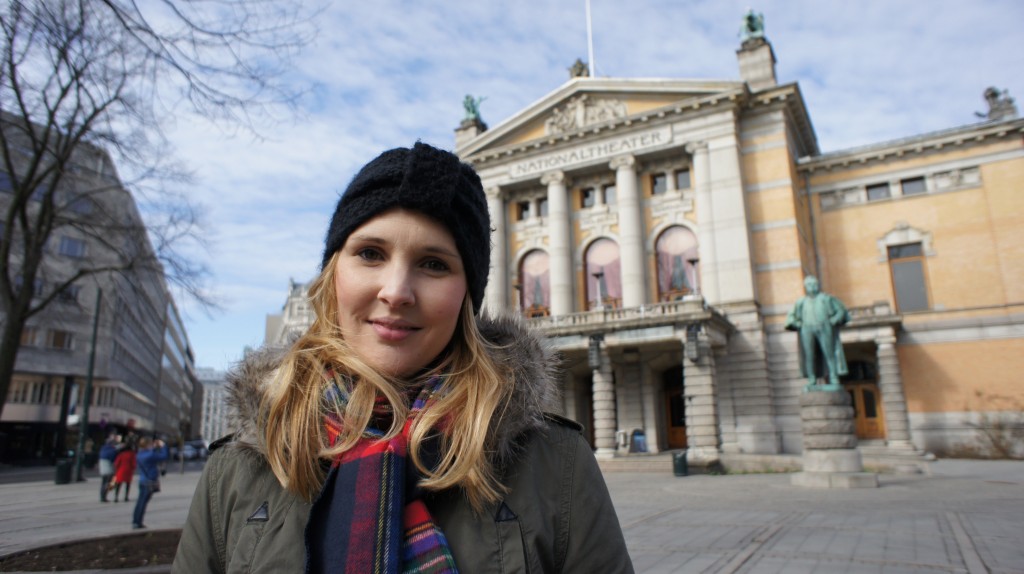 In front of the National Theater. 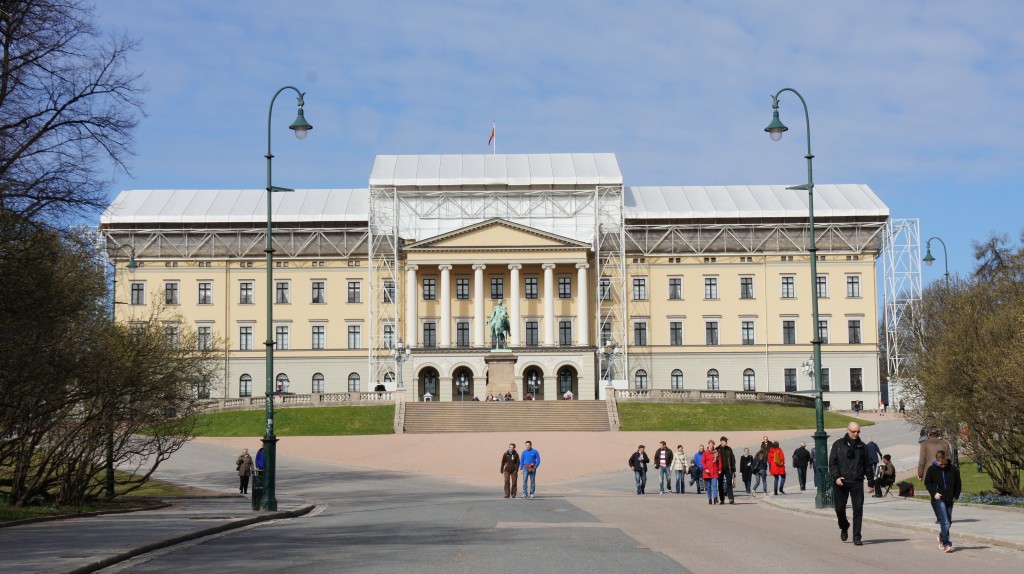 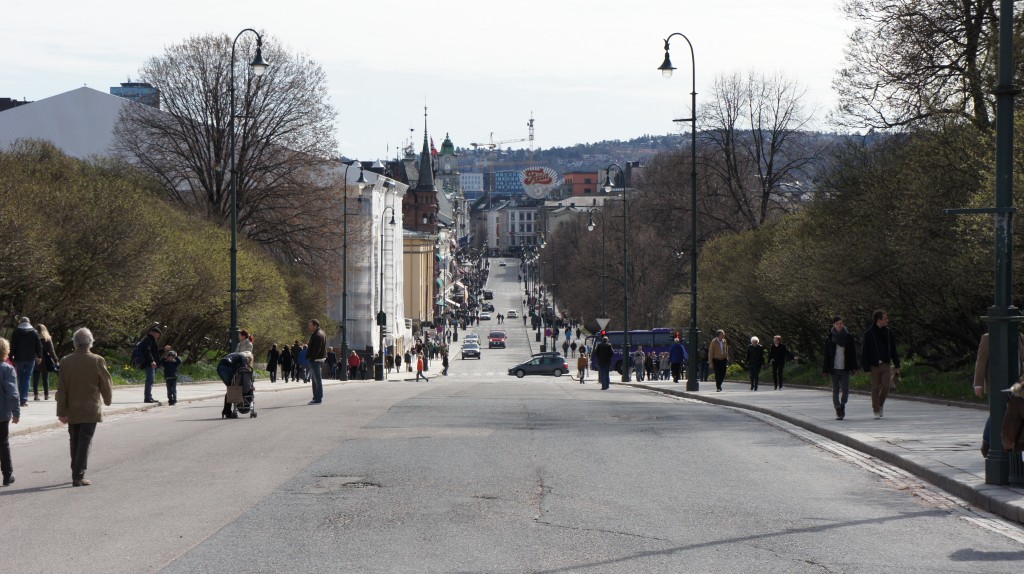 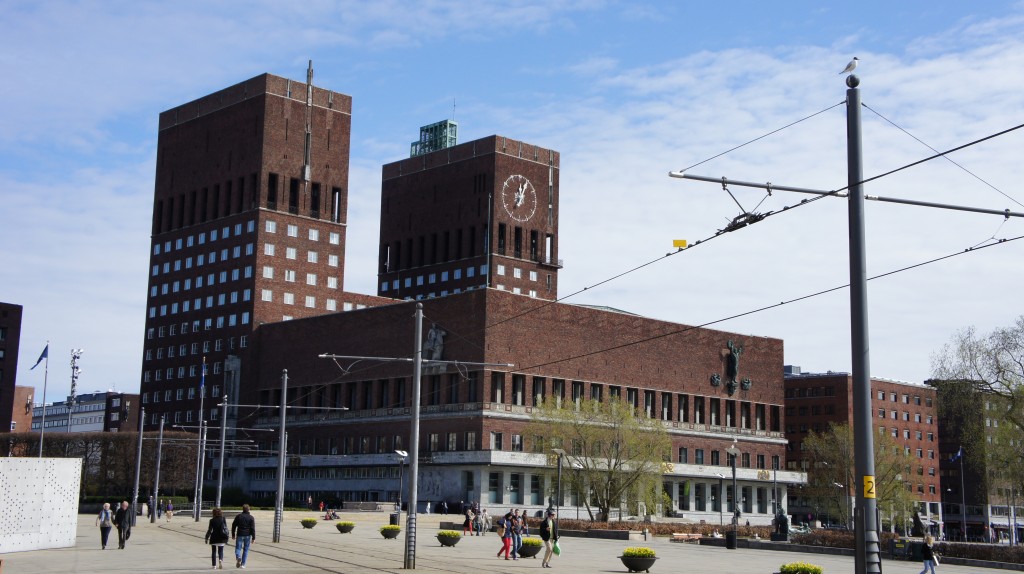 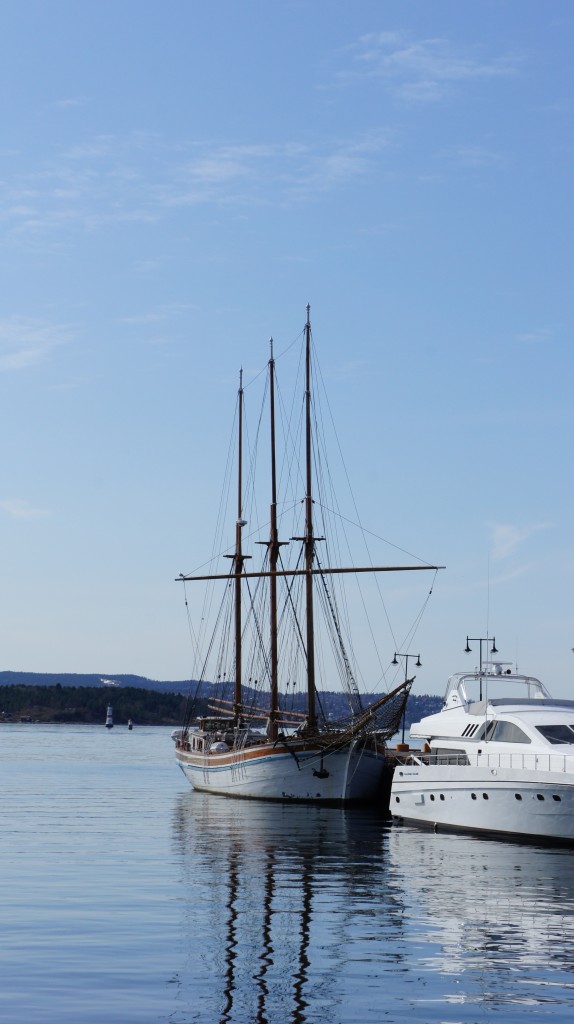 In front of the city hall, looking out on the water. Is it not great to see all that greenery right behind? A capital in such a nature. 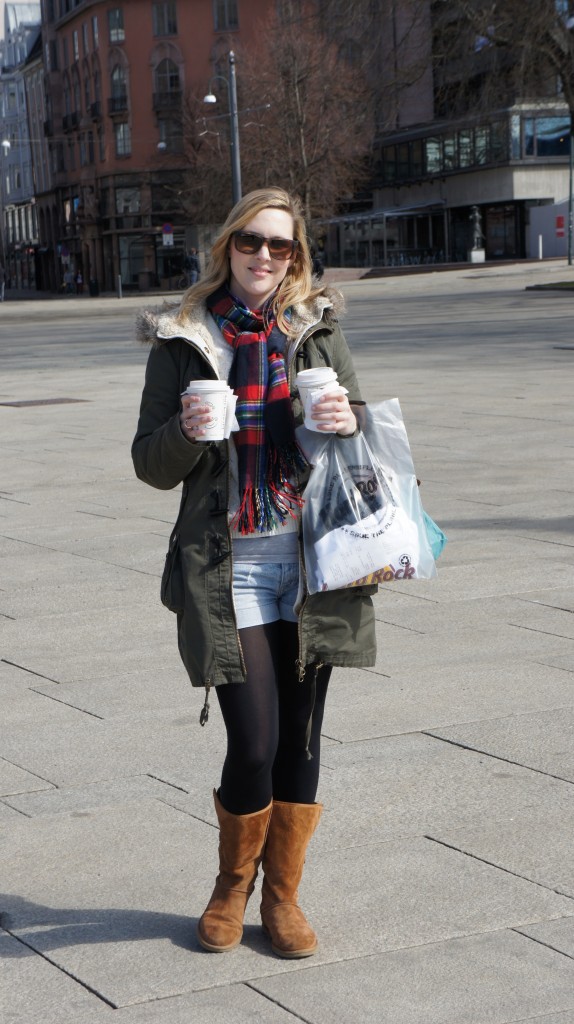 Coffee (break) while walking from the city hall towards the opera house. 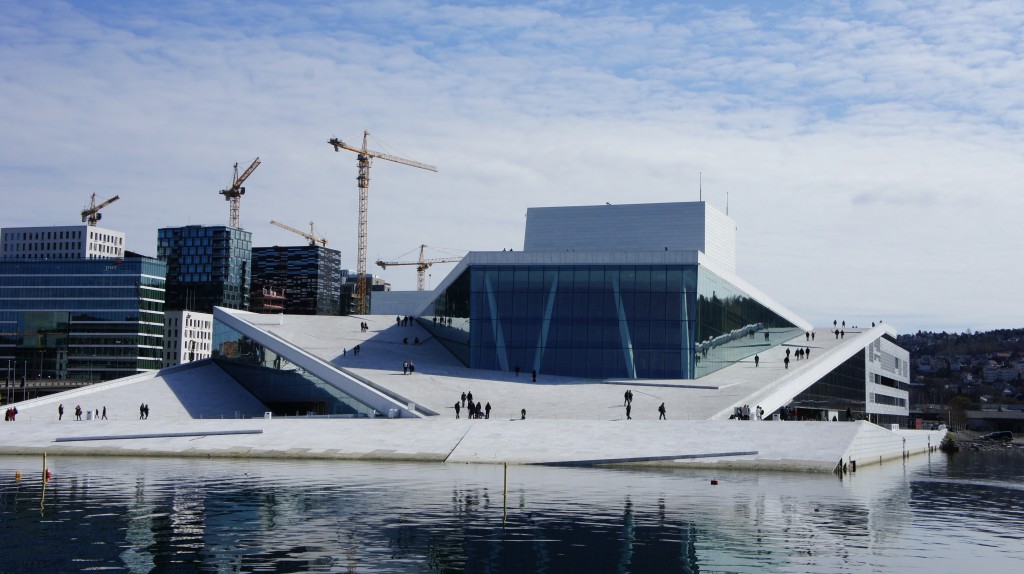 The famous opera house. The roof is actually leading into the water. 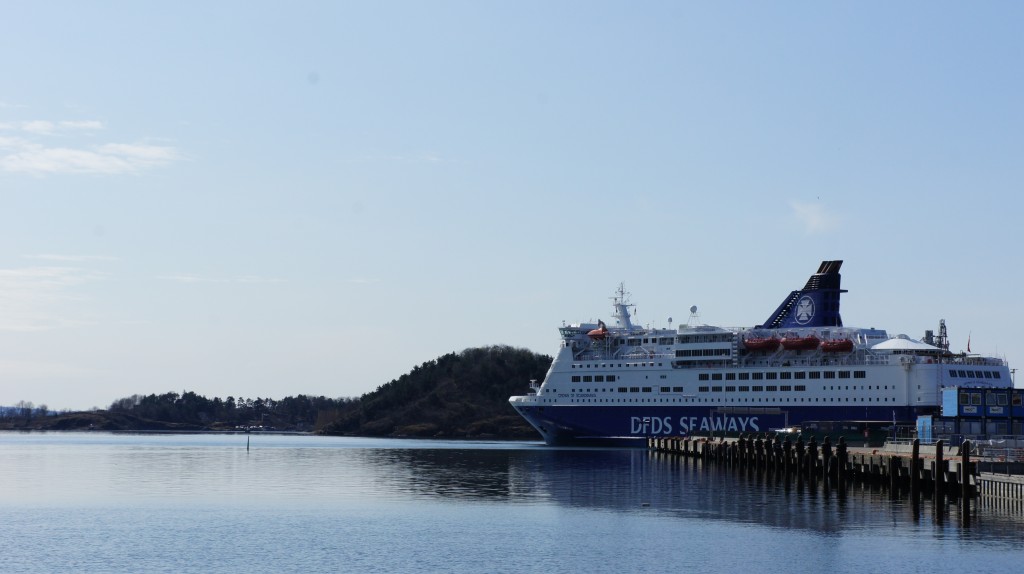 Our ship seen from the opera. I think by now you can guess how "compact" Oslo actually is. 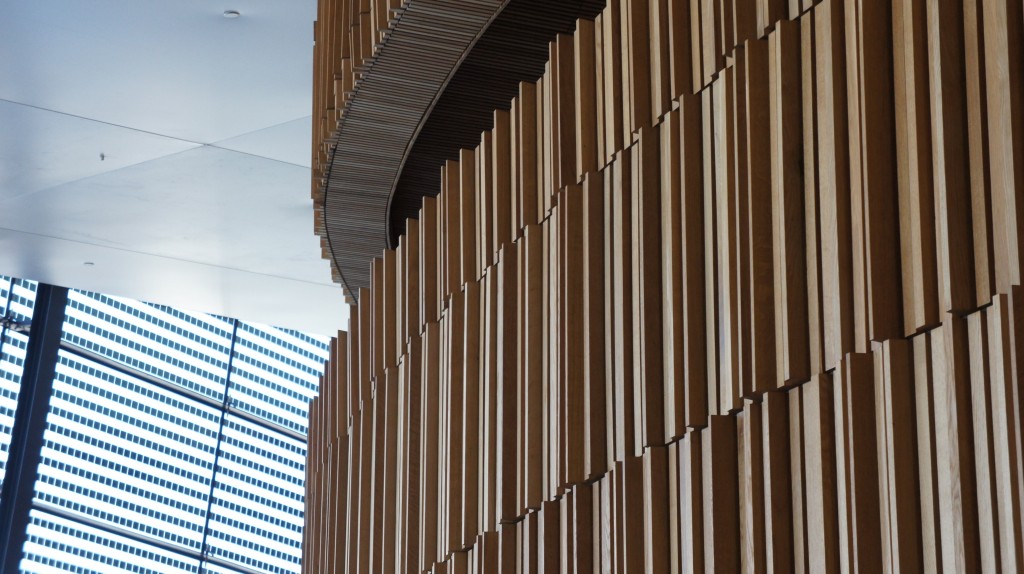 The outside of the inside of the opera. Think about it - the sentence makes sense 🙂 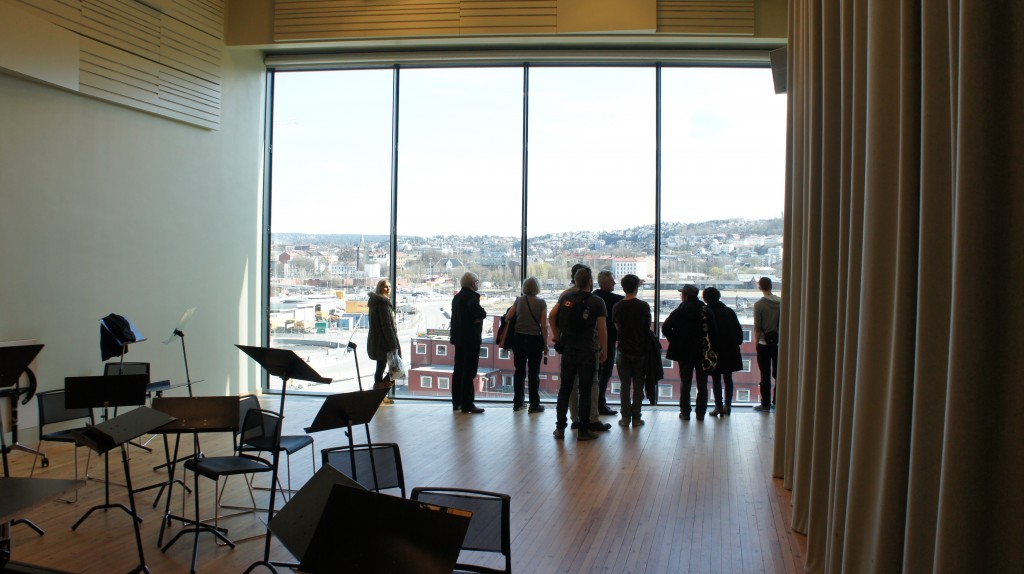 I would like to have that kind of view from my office. 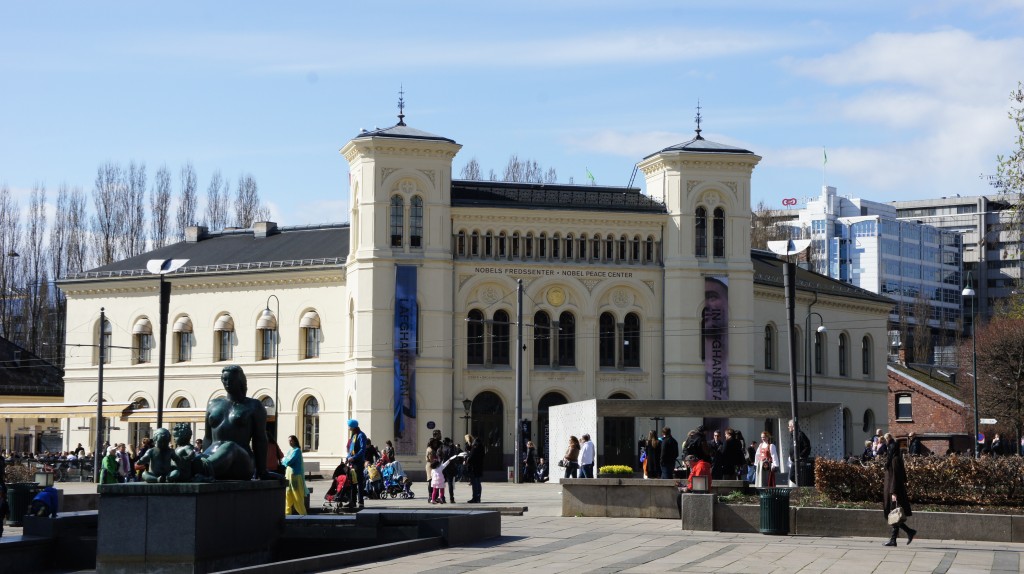 The Nobel Peace Price office. I do not think that they give it out here but this is where the decision are being made. 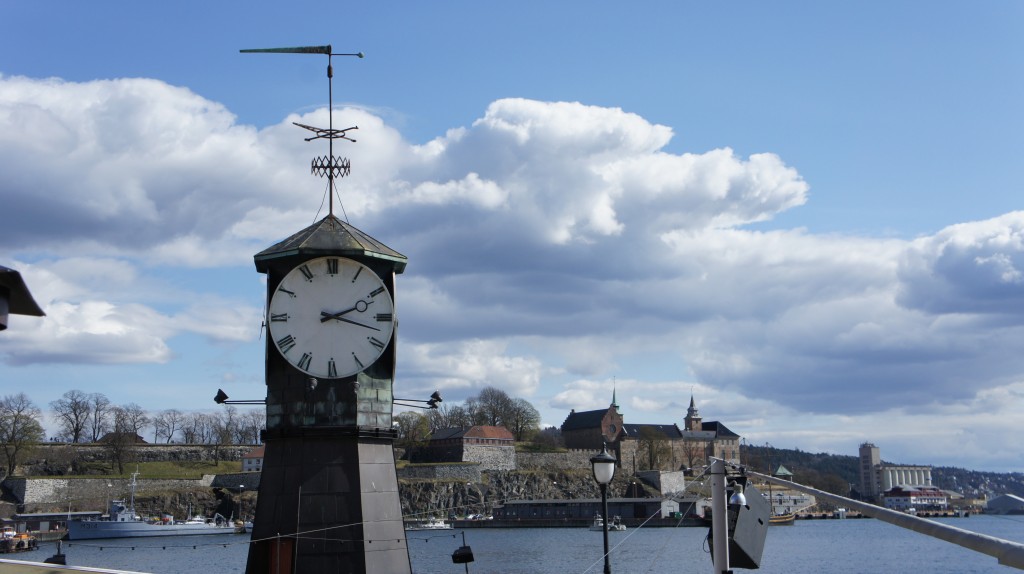 View from a very touristy (but nice) area called "Aker Brygge" towards "Akershus". Our ship was actually behind that church you can see in the background.