So much has happened over the last twelve months and still the time flew by so fast. That is at least how it seems. 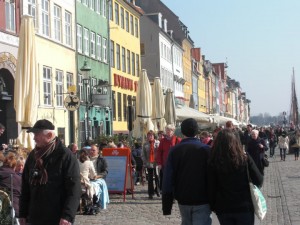 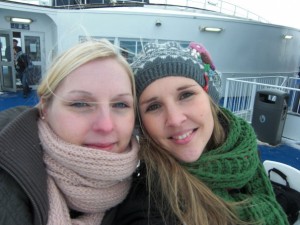 Miri and I on the ferry from Puttgarden to Roedby, February 13th 2010 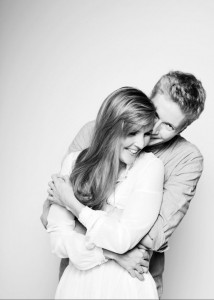 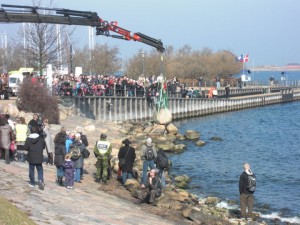 The Little Mermaid gets shipped off to China - March 2010 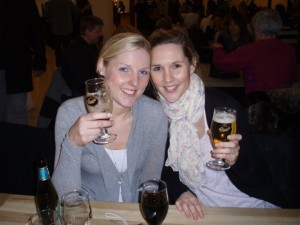 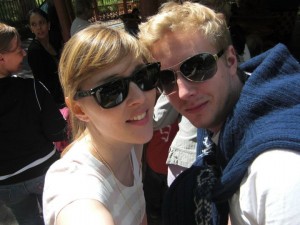 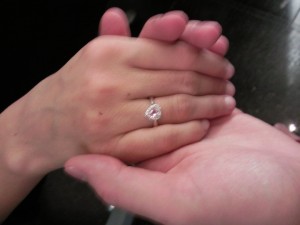 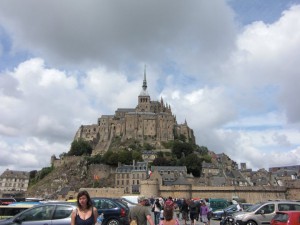 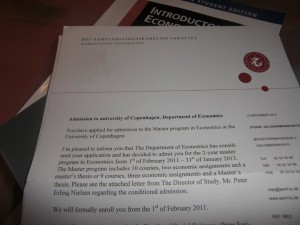 Now the last day of the year 2010 has finally arrived. The year has been great. Not always easy but great after all. And 2011 will continue to be a good year. I already know of all those good things to come. I will be moving to Denmark in February 10th and start on my Masters. We will get a dog next summer (hopefully at least). And I will finally be with Christoffer once and for all. No more stupid saying good-byes.

I hope your year has been great and a success as well. And if some stupid, bad, or sad things have happened to you, I wish you well for the next year. It can only get better, right?

Error type: "Forbidden". Error message: "Access Not Configured. YouTube Data API has not been used in project 68144336447 before or it is disabled. Enable it by visiting https://console.developers.google.com/apis/api/youtube.googleapis.com/overview?project=68144336447 then retry. If you enabled this API recently, wait a few minutes for the action to propagate to our systems and retry." Domain: "usageLimits". Reason: "accessNotConfigured".