On Saturday was the Champions League Final between FC Barcelona and Manchester United. I am not really a soccer fan though my boyfriend is pretty much the biggest Barca fan out there. Therefore I was forced to accompany him to a friend’s place where we first cooked and then watched the game. My first and last experience of that kind!

At least we managed to take some real quick shots of my outfit right before we left. The weather was crappy (rain, storm, cold temperatures) therefore we used the hallway instead of outside 🙁 But I like the contrast of the colours and the rather boring grayish hallway. 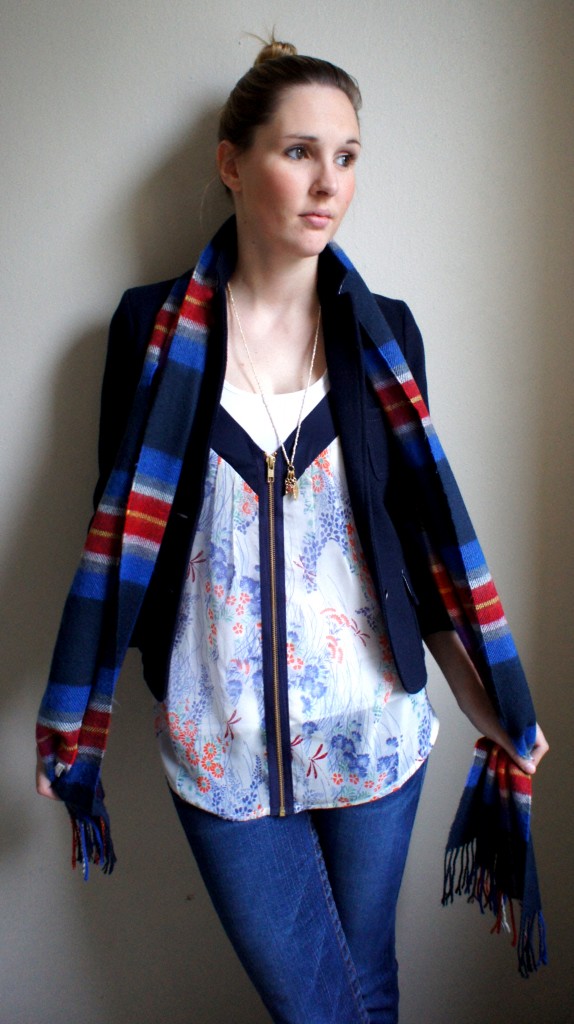 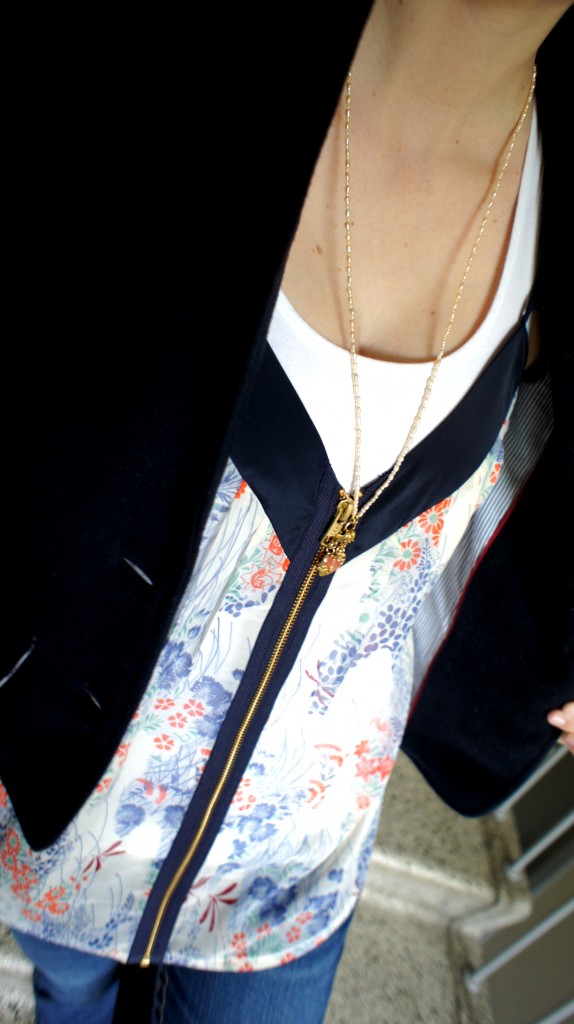 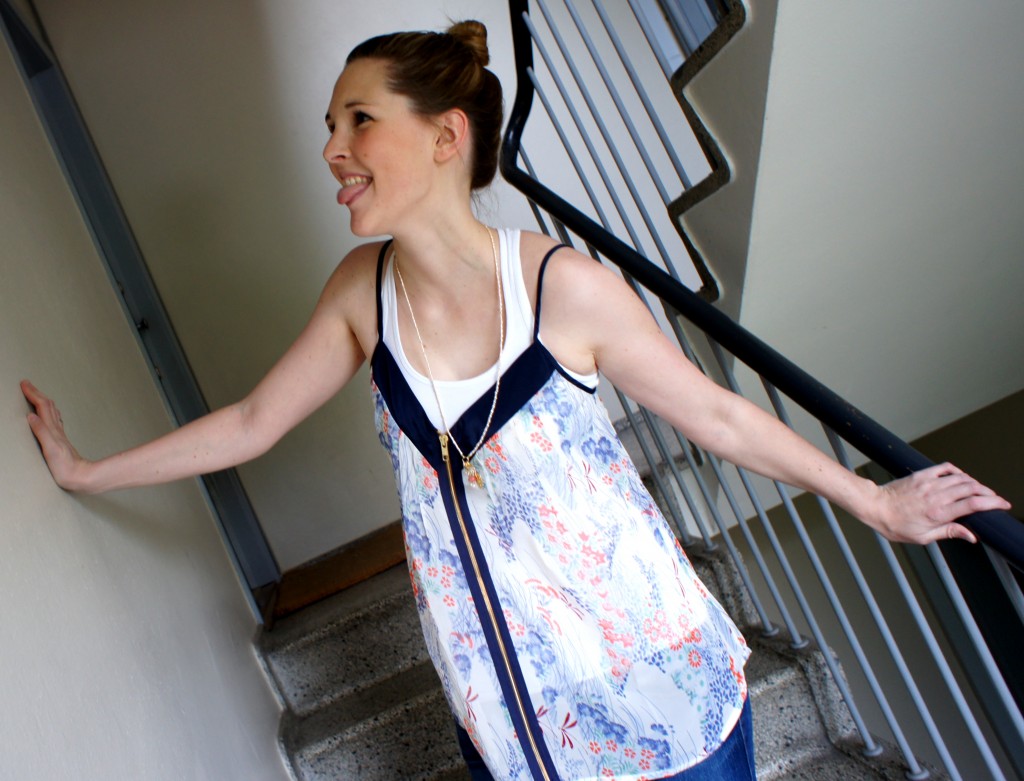 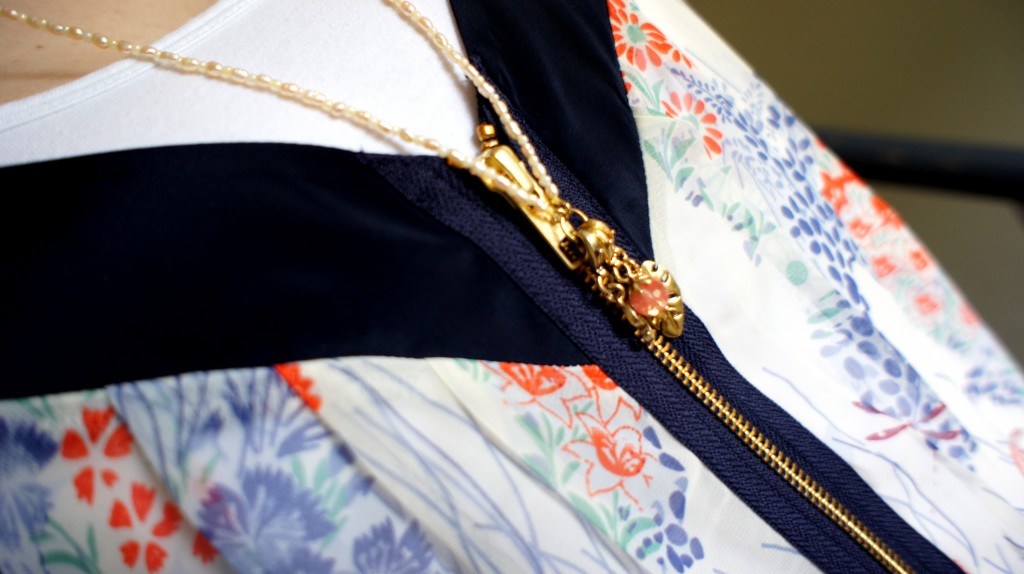 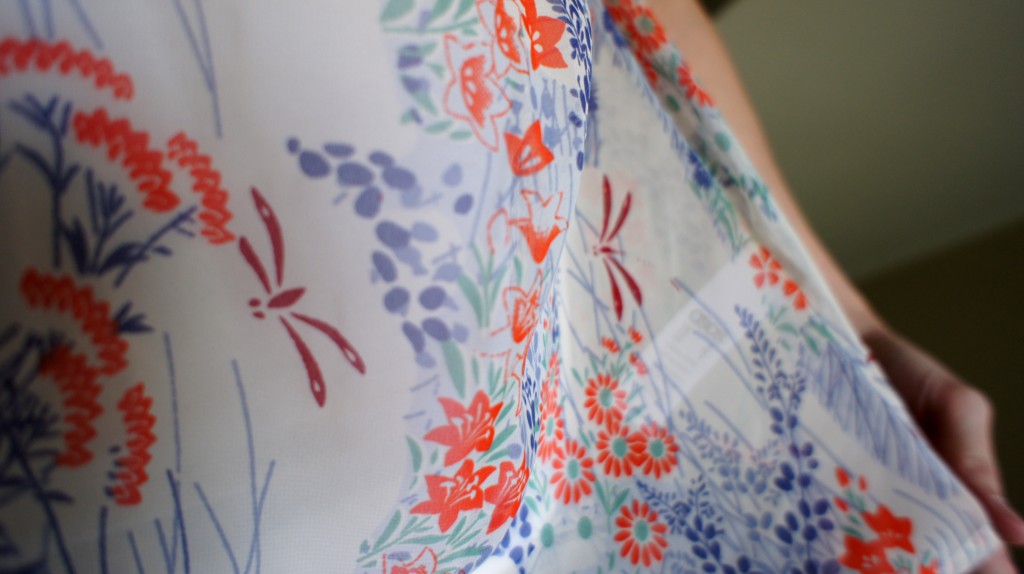